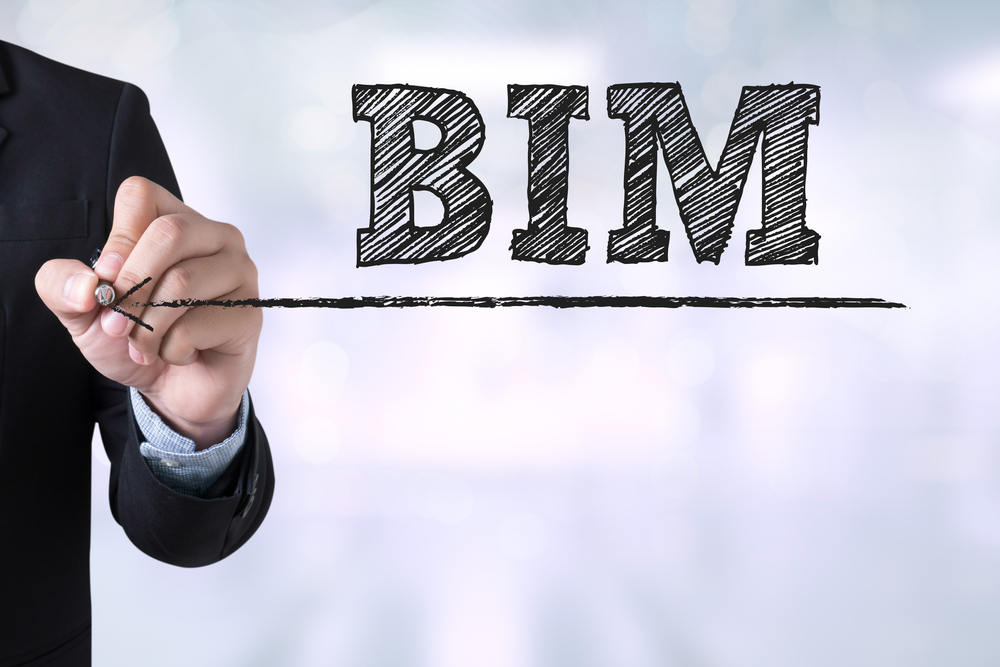 In the first part of the interview, UK Construction Online talk exclusively to Adam Matthews – Chairman of the European Union BIM Task Group, about the UK’s placement within the construction industry, the European Common Network, the drive for BIM and how other countries are progressing on their BIM journey following Brexit.

Adam Matthews is Chairman of the European Union BIM Task Group which is a network of public sector stakeholders from over 20 nations and co-funded by the European Commission.  He is also Director of International Development for the UK Government’s BIM Task Group and has more than 24 years of experience in information technology and change management in various industrial sectors.  Adam holds an MBA from Kingston University which focused on sustainability and public policy for the construction sector. 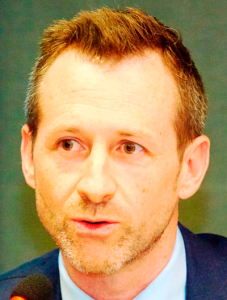 Since the Level 2 mandate in April, how well placed do you think the UK construction industry is?

‘Standing aside’ from my UK role and just looking at the evidence from surveys, conferences, institutes and associations would suggest that most of the industry has at least started on the journey towards BIM Level 2.  That includes those just beginning to understand what BIM Level 2 is, to those that have immersed their organisation’s procedures as supporting Level 2 and the collaborative use of data.

We can also say that the industry has a much greater awareness and capability in “collaborative BIM” (the original phrase under the Construction Strategy 2011) than five years ago.  This is a big step forward for the UK industry and it should be recognised for how enthusiastically it has embraced this change.

On a personal note, I think it must rank as one of the greatest national collaborative efforts the construction sector has seen.  A building services engineer said to me once that BIM was one of the best things to happen in the sector in his lifetime, and that the UK Government’s BIM programme was the best thing Government had done for the industry (with the notable exception of H&S improvements).  I wouldn’t disagree with his assessment.

To help the industry equip itself on Level 2, there are guides to explain and adopt the Level 2 approach which will be delivered shortly on:  www.bim-level2.org/guidance

There is more to do, but we should also celebrate the progress we have made in a relatively short period of time.  The CIC should also be congratulated for their leadership and ownership of the programme since its launch at the end of 2011.

How is the European Common Network developing?

The UK with Norway started the group in late 2013 with 12 other European countries by holding a get-to-know-you session in Brussels.  Since it formed as the EU BIM Task Group, it has grown to over 20 European nations with support and co-funding from the European Commission.  The aim of the group is simple – create a common understanding of BIM in Europe and aim to spread common practice across public clients introducing BIM to public policy or public works.  We launched our website in early 2016 www.eubim.eu and updates on our progress will be issued there.

We have just completed a survey of European practices by public stakeholders and now starting to draft a guide for public procurers on BIM. This BIM handbook will make recommendations for good practice based on the current European experience.

Do you think the EU would ever have a BIM mandate?

Mandate is a strong word. Technically the UK BIM ‘mandate’ is policy encouragement to the UK’s public construction client group to require the delivery of BIM information on centrally funded projects.  It is not easy to see how a single BIM mandate would be applied across Europe – however, do I see common approaches and requirements for BIM being adopted by European governments and public clients? Yes, absolutely.  And looking forward, I see these requirements aligning across Europe.

Over the next three to five years it is likely there will be a growing momentum of consistent BIM requirements in public tenders at national and public estate levels.  We are beginning to see this already. Clients are recognising it is not enough simply to request “It should be BIM” in public tenders: they want to specify standard digital information datasets at key project milestones.

In terms of the EU, is the drive for BIM coming from the private or public sector?

Both, but at some stage in a number of countries – the public stakeholders are taking a leadership role to help create the necessary conditions to deliver joint economic and environmental benefits for both the public sector and for industry.

What impact will Brexit have on closer collaboration with BIM in Europe?

In my view, the collaboration has been a European exercise, not just EU – it actually includes members of the EFTA (European Free Trade Association) such as Norway (a leading partner in the project) and Iceland.

With regards to Brexit, the EU BIM Task Group is a two year project until end of 2017 which would mean the UK will be a full EU member at that time. And the goal of the group is to align the European approach to introduction of BIM. Beyond Europe, there is recognition that BIM is a global language – construction will transform to a global ‘digital construction’ sector over the next five to ten years.  The group is collaborating to place the European sector to compete effectively in this market.

I would add that it is a European success – nations sharing approaches and implementation descriptions in order to agree a common performance level to describe what BIM is to encourage trade across borders.  It continues to be a positive and collaborative experience.

To read part II of the interview, click here