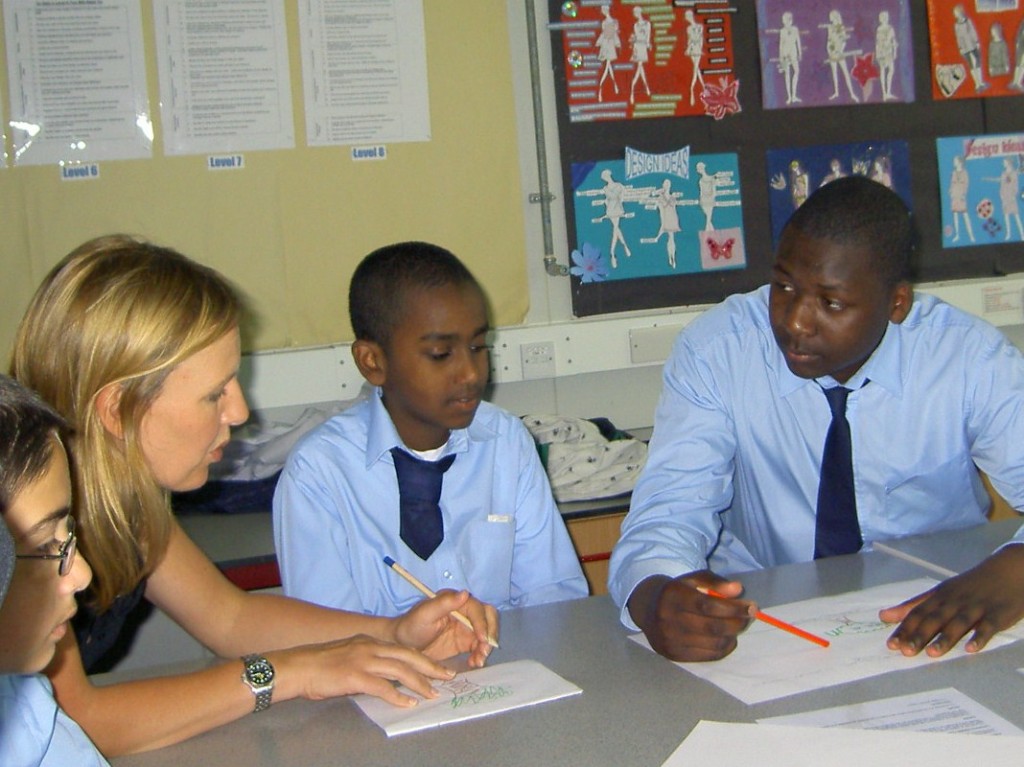 In the first of a four-part series, UK Construction Online’s Matt Brown speaks to Alison Watson, Managing Director and founder of Class Of Your Own Limited – creators of the Design Engineer Construct! (DEC!) programme. 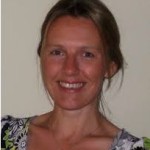 Design Engineer Construct! is an accredited learning programme for secondary-school age students developed to create and inspire the next generation of Built Environment professionals. Through a project-based approach, DEC! applies pure academic subjects to the latest construction industry practices. The result is young people with real-world practical experience and employability skills.

In part I, Alison discusses the genesis of ‘Class Of Your Own’ and the ‘Design, Engineer, Construct!’ programme

Could you tell me a little about your background?

I’m a land surveyor first and foremost. But I didn’t find my ideal career until my mid-twenties.

At school, I enjoyed maths. Careers Advisors told me that I should become a maths teacher, which wasn’t for me at all. I wanted to do something interesting with numbers, so after my A levels, I applied to join a bank, and imagined myself crunching numbers and eventually having my own branch. I thought banking was going to be great, but it was the dullest job you could imagine. Lots of sales talk and target hitting, and very little to inspire me.

After six years of banking, the turning point in my life came when I was invited to a nightclub with a friend who was in desperate need of drowning her sorrows following a relationship break up. Within ten minutes, she had disappeared onto the dance floor with a new prospect, and I was left at the bar, wishing I has stayed at home. A chap drifted by and the age old ‘come her often?’ chat up line thankfully turned into a really interesting conversation about his line of work. He was a civil engineer. I didn’t have a clue what that was at the time, but it sounded hugely exciting. We went out for dinner and arranged to meet the following week, but had to cancel as he had to go do and do some ‘setting out’. I had no idea what that was but, assuming he wasn’t just trying to give me the brush off, asked him to take me with him. And that was it – I was smitten. All the maths that I’d enjoyed in school was there on a construction site. I left the bank and started down the road of land surveying and site engineering.

How did ‘Class of Your Own’ come about?

Some years later, I was working on the ‘Building Schools for the Future’ programme as a project surveyor. My first school started in Hackney around 2004 and I didn’t release that setting up a total station in the middle of a playground would be a magnet to kids.

Rather than turn them away, I handed the kit over. It occurred to me that engaging young people in technology and showing them the application of the stuff they learned in school could be really good fun – maths wasn’t abstract, it was there on the ground.

I worked a number of workshops in BSF schools, and met lots of kids who’d had very little to do with the ‘builders’ on the site of their new school buildings, and very little understanding of what went on behind the hoardings. I was often asked to present “what is surveying?” as a careers talk to groups of kids, often because I was the only female on site. Some of the stuff I was involved in through the new school build programme was so tokenistic; just touring children around a building site with very little opportunity to follow up in the classroom. I was sure we could do better than this.

In an effort to demonstrate the wealth of technical and professional opportunities in construction, I decided to write a workshop and called it ‘A Class of your Own’. Children took on a variety of roles to work together in teams and design an Eco Classroom – a mini version of their school that embraced environmental principles, energy efficiencies, and most of all, end user engagement and satisfaction.

After delivering a number of workshops with colleagues, it soon became clear that schools really valued the challenge, and especially the students, who got to meet real people from industry. It occurred to me that these students could learn so much more if their teachers could teach a dedicated programme that provided access to a wide range of professions – an actual curriculum that would address the growing skills gap in the built environment.

Over time, the ‘Class of Your Own’ one day workshop became a small project, which then developed into the full ‘Design Engineer Construct!’ (DEC!) learning programme with level 1, 2 and 3 qualifications. DEC! became a became a subject in its own right.

What were the aims of the project?

I think the main aim was to contextualise STEM (Science, Technology, Engineering and Maths) subjects. STEM subjects are generally taught in silos and I wanted to show children and their teachers that STEM – and Art, Geography, English and History! – is EVERYWHERE in the built environment.

We constantly hear people talking about the need for a change in the perception of construction, to raise aspirations and ambitions, but talk is cheap; doing is so much better. Design, Engineer, Construct! is an applied subject with clear academic synergies, and provides young people and their teachers with the skills and knowledge for a 21st century digital industry. 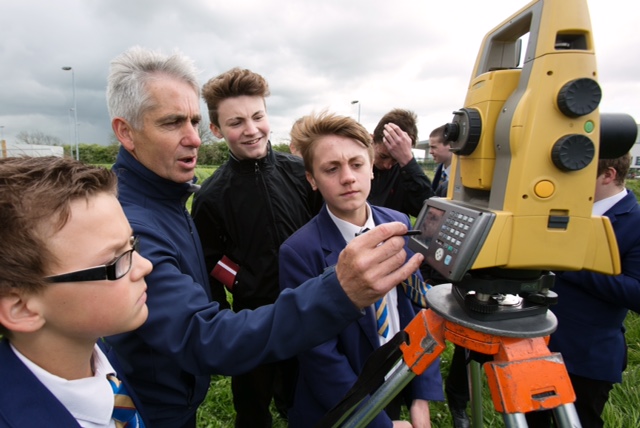 What was the catalyst for the Design Engineer Construct! (DEC!) programme?

The catalyst was my frustration that teachers knew little more than their students when it came to careers. We needed to empower and excite teachers through a robust training programme, and for those new to the subject, access to a network of experienced Design Engineer Construct! teachers. Critically, we needed to ensure that industry professionals worked closely with new teachers offering focused support where skills gaps existed.

Teachers are central figures in children’s lives. Bearing in mind that teachers spend so much time with children, the hope was that teachers would teach DEC! and the children would go home and involve their parents in their homework. They might sit at the dinner table in the evening and discuss what they’d done in the day. Imagine the conversations around 3D modelling, environmental analysis! Parents would begin to understand, through their own children, that the construction industry was a great place to be.

I wanted to make teachers the new champions of the built environment.