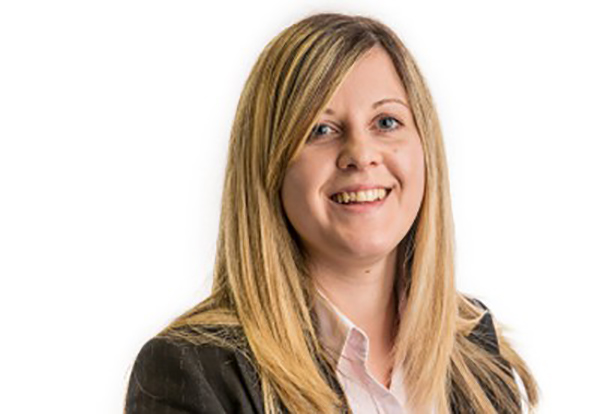 LADs and the legal debate

LADs have been the subject of much legal debate; the Courts have grappled with whether LADs are a fair compensation to the employer or, on the other hand, a punishment on the contractor to deter breach.

The legal principle had always been, until a recent Supreme Court Judgment, that in order for a LADs clause to be enforceable the damages must be ‘a genuine pre-estimate’ of the employer’s likely losses arising from the contractor’s breach of contract.

The application of the LADs clause does not require the employer to actually prove its loss. Yet, when challenged by the contractor, the Court expected the employer to demonstrate that it had pre-estimated its loss, as opposed to simply inserting an arbitrary figure.

However, in the recent case of Cavendish Square Holding BV v El Makdessi and ParkingEye Ltd v Beavis [2015] UKSC 67, the Supreme Court changed the way we approach the test of whether a LADs clause is a penalty and, therefore, unenforceable.

The Court heard a combined appeal of two separate cases. One case was ParkingEye which involved a car parking overstay charge. Notices were displayed in the car park showing the maximum stay was two hours. Significantly a notice stated that any overstay “will result in a parking charge of £85″. The motorist, Mr Beavis, overstayed and did not pay the charge. In the proceedings, Mr Beavis in his defence argued that the £85 charge was a ‘penalty’ and/or an ‘unfair’ contractual term.

The other case was Cavendish which involved a commercial agreement between Mr Makdessi and Mr Ghossoub for the sale of part of their shares to the company Cavendish. Cavendish was to pay Makdessi/ Ghossoub stage payments in consideration for the sale of the shares. The agreement had a condition that if Makdessi/ Ghossoub breached any of the restrictions imposed on them then they would not receive consideration payments and all of their shares were available for purchase by Cavendish at an undervalue. Makdessi breached the restrictions. In the proceedings, Makdessi argued that the consequence of his breach amounted to a ‘penalty’ because it precluded him from recovering the full value of his shares.

In reaching their decision on both cases the Court observed that if a clause was not a genuine pre-estimate of loss that did not necessarily mean that the clause was, by default, a penalty. Therefore, it is also no longer necessary to consider if the clause is a deterrent either.

The true test, the Court stated, was whether the contractual provision “imposes a detriment on the contract-breaker out of all proportion to any legitimate interest of the innocent party”.

However, if the employer can show that its loss arising from the delay is, say, impossible to quantify, or, has no relationship to the LADs being claimed then the Court, taking into account all of the wider commercial factors in the contractual negotiation, could not automatically deem the LADs a ‘penalty’. Despite the LADs not being a genuine pre-estimate of loss, if the employer is able to demonstrate a legitimate reason why its actual loss suffered would not be sufficient compensation, then the employer should be entitled to the LADs claimed.

When preparing a contract, employers (and their professional team) should seek to agree with the contractor the LADs clause and state in the contract that the parties have agreed and were on mutual footing in their negotiation. Employers should identify what its commercial interests are and set those out in the contract. Employers should consider whether separate LAD clauses for specific events/breaches would be more appropriate as opposed to a ‘catch all’ sum or formula. Employers should also consider using separate sums or rates depending on the seriousness and financial consequences of the anticipated contractor’s breach.