The UK skills gap: A problem for employers, an opportunity for workers 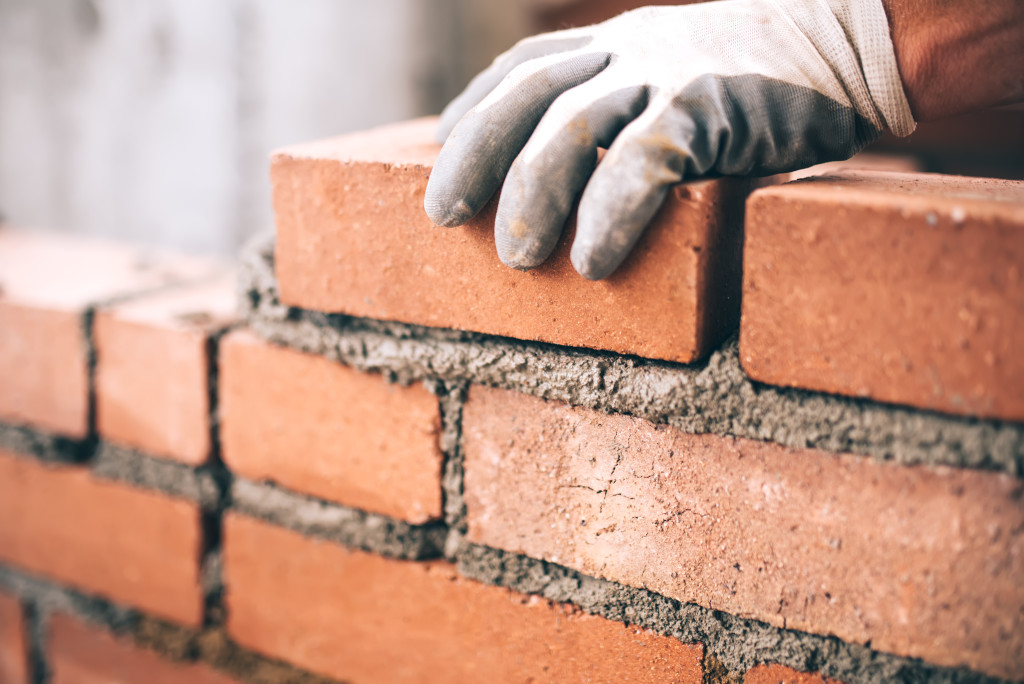 The skills gap in the UK is an issue that’s been rumbling on for some time, and doesn’t look like it’s going to assuage any time soon.

The Federation of Master Builders’ State of Trade Survey 2017 makes for interesting, and slightly worrying reading, highlighting that 60% of construction SMEs are having trouble hiring bricklayers, 58% are struggling to hire carpenters and joiners, and 45% can’t get the right plumber.

In fact, according to the FMB, 40% of these SMEs are finding skills shortages at their highest point since 2013. Another study has found that 43% of vacancies in skilled trades were because of skill shortages.

You only have to look at the list of jobs with shortages in the UK, and it speaks volumes. A good chunk of those job are in the engineering and trade sector, further highlighting just how much we’re crying out for skilled workers.

The effect of this?

In the short term, according to a recent Open University poll, the skills shortage is costing British businesses around £2Bn a year. One reason for this is because companies are having to spend longer recruiting, with the cost of paying recruitment agencies and hiring temporary staff coming to “at least” £1.7Bn.

Many are also finding that in order to attract the skills they need, they’re having to inflate salaries on offer to “well above” market rate, costing an estimated £527M. Over half of employers said that they were unable to find a candidate that met their required skills, and that they were having to rely on training to get them up to speed, presumably often at a further cost.

Unfortunately, the skills gap looks like it’s hear to stay, at least for the moment, and that’s largely down to the B-word: Brexit.

Brexit is having an effect on skills supply in the UK for a couple of reasons. The first, according the Open University poll, is that a perfect storm of high employment, a fall in the value of the pound since the referendum, and continued uncertainty about the effects of Brexit has meant that many people are preferring to stay put in their jobs rather than move elsewhere, reducing the available talent pool.

The second Brexit-shaped threat to skilled workers in the UK, is that many potential workers from overseas are more wary about coming over here due to the lack of clarity concerning immigration rules. To make matters worse, according to consultancy firm Deloitte, one-third of non-British workers are considering leaving the UK, with highly skilled workers most likely to leave.

More jobs for British nationals you might say, but if we don’t have workers with the necessary skills then there’ll be no-one to take them. According to the Local Government Association (LGA), based on current trends, by 2024 there will be more than four million too few highly skilled workers to meet demand, and more than six million too many low skilled.

Again Brexit could well play its part in this, as we don’t yet know how easy it will be to come into this country to find work. If future legislations and regulations put strict entry requirements in place, the skills shortage is unlikely to appease unless something is done. And it seems plenty are already worried about it – research by the Recruitment & Employment Confederation states that 42% of employers anticipate a shortage of candidates for permanent roles in at least one skills area.

Combine that with the other current crisis, the housing crisis, which the Government has pledged to put right, and there are further problems on the horizon.

On the flipside to the skills crisis, which is proving a headache for employers, it means there is a phenomenal opportunity for those looking to get into the trades. Those willing to go through the necessary training, either through a course, an apprenticeship or a combination of the two, shouldn’t have too much securing a job and earning a decent living.

According to the CITB, construction apprenticeships are at an all time high, with 25,000 people starting one in 2015/16 across England, Scotland and Wales, so there are signs that there is a willing workforce there ready to take on the challenge of the skills shortage.

There is also no more information than ever available for those who do want to get into the trades or for existing tradespeople to further their ambitions. For example, this guide from electrical wholesalers QVS Direct has a wealth of information for anyone wanting to become an electrician, while the National Careers Service has plenty of info about a whole range of careers.

So while the UK skills gap may be causing problems for employers, with signs that it might well get worse before it gets better, one could argue that the time has never been better to get into one of the trades, as you shouldn’t be short of work.