40,000 Scottish jobs could be created if home building returned to pre-recession levels 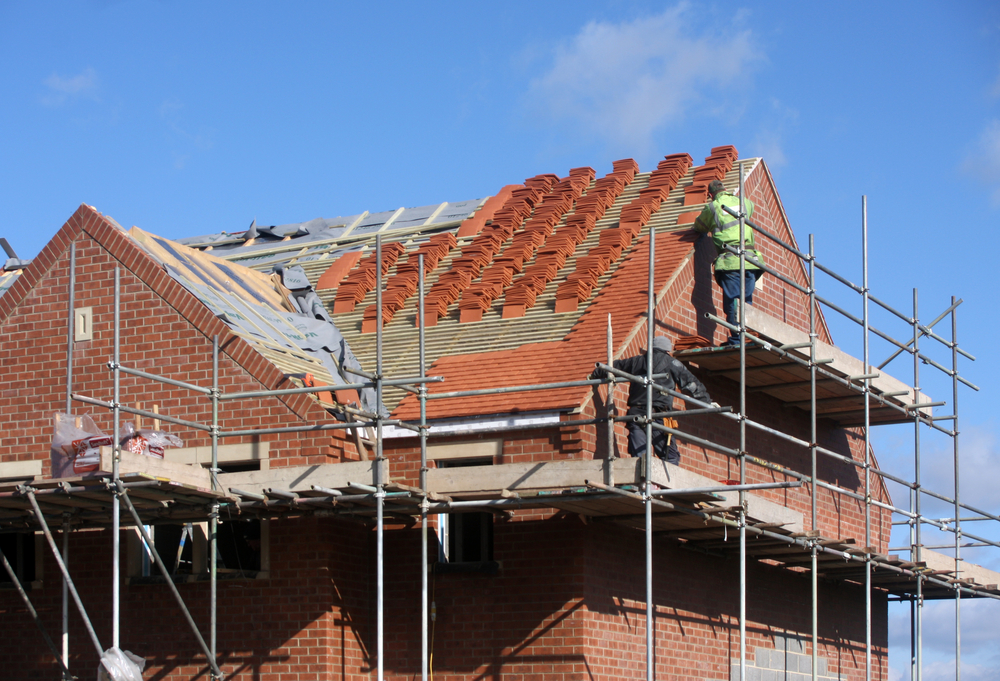 Scotland could see 40,000 new jobs created if they increase home building and action is taken to stimulate construction north of the border.

Nathaniel Lichfield & Partners’ report on “The Economic and Social Benefits of Home Building in Scotland” revealed that over 10,000 new jobs were created in England last year as result of a massive increase in home building. The industry says Scots could benefit if the same action is taken.

A major research report identified that nearly 40,000 new jobs could be generated by the end of the next Scottish parliament if home building levels in Scotland were to return to pre-recession levels.

Philip Hogg, Chief Executive of trade body Homes for Scotland, said: “Today’s English figures underline the positive impact which comes from the building of much needed homes.  Research has also shown that every home built in Scotland supports over four jobs but the benefits go much wider than just employment and the contribution to our economy.  Ensuring we have enough homes to properly house Scotland’s growing population also means improving access to fit-for-purpose and energy-efficient homes as well as supporting better health and education outcomes.”

Homebuilding levels are still currently 40% below that of 2007, increasing housing pressures that particularly affect young people and growing families.

The next Scottish government are being called upon to return to at least pre-recession levels of building which would mean that 100,000 new homes would be delivered by the end of the next parliamentary term, based on an annual average growth rate of ten percent.

Philip Hogg continued: “We believe this is an ambitious but achievable target and have already set out to politicians of all parties the action which needs to be taken to make it happen.

“Clearly, providing more ‘affordable’ homes will be a key element in tackling our country’s chronic undersupply but this alone will not address the housing crisis.  With the majority of Scots still aspiring to home ownership, a balanced housing policy which places equal emphasis on having enough homes of all tenures is vital.”