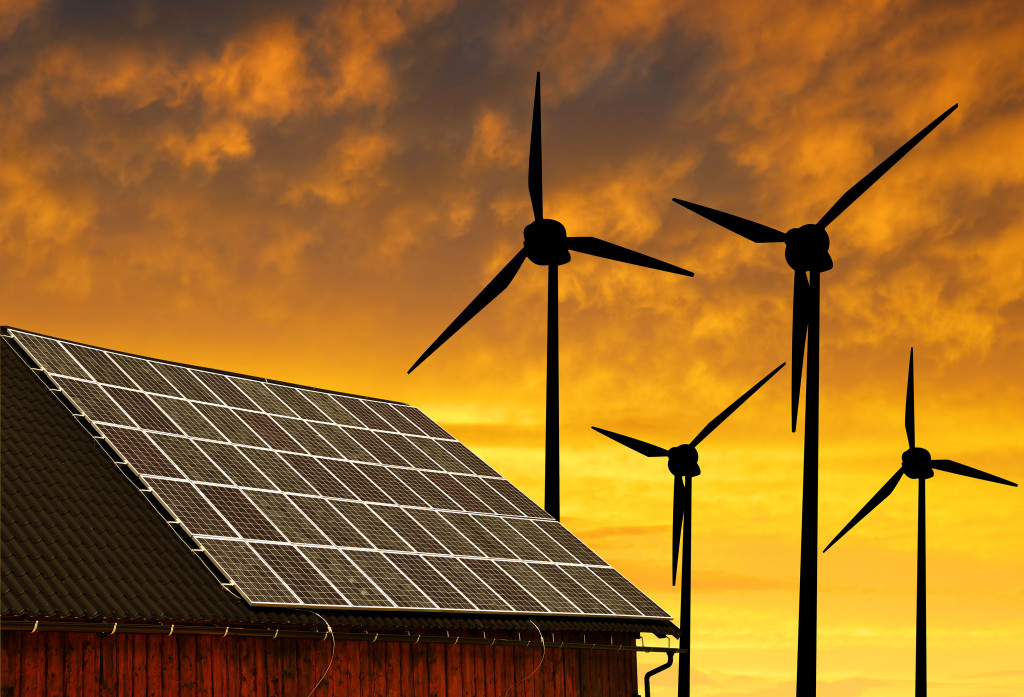 Renewable energy projects have received a boost as part of the government strategy to produce more energy through renewables.

Some £557M has been committed to clean electricity by the government, which will fund less established renewable energy projects, ahead of the Clean Growth Strategy Launch.

The Clean Electricity Auctions have been successful in the past, with the last auction seeing the cost of offshore wind halving. Through the process, the UK has secured renewable energy to power more than 3.6M homes.

Energy Minister Richard Harrington confirmed the funding following the news that the UK is decarbonising faster than any other G20 nation, according to PwC analysis. The UK’s emissions are down more than a third from 1990 levels, while the economy has grown by two thirds. Renewable energy has hit new highs this year with National Grid confirming that low carbon generation provided more than half (52%) our electricity this summer

Due to be published this week, the Clean Growth Strategy is designed to drive economic growth and clean up the energy system. It will ensure the whole country can benefit from new technologies, jobs and businesses that are good for consumers, the environment and the economy.

Developers can compete for up to £557M of funding in Contracts for Difference auctions, designed to drive down energy costs for consumers and increase business confidence. The latest auction saw the cost of new offshore wind fall by 50% compared to the first auction held in 2015 and resulted in over 3GW of new generation which could power 3.6 million homes.

Energy Minister Richard Harrington said: “The Government’s Clean Growth Strategy will set out how the whole of the UK can benefit from the global move to a low carbon economy.

“We’ve shown beyond doubt that renewable energy projects are an effective way to cut our emissions, while creating thousands of good jobs and attracting billions of pounds worth of investment.”

The next Contracts for Difference auction is planned for spring 2019.