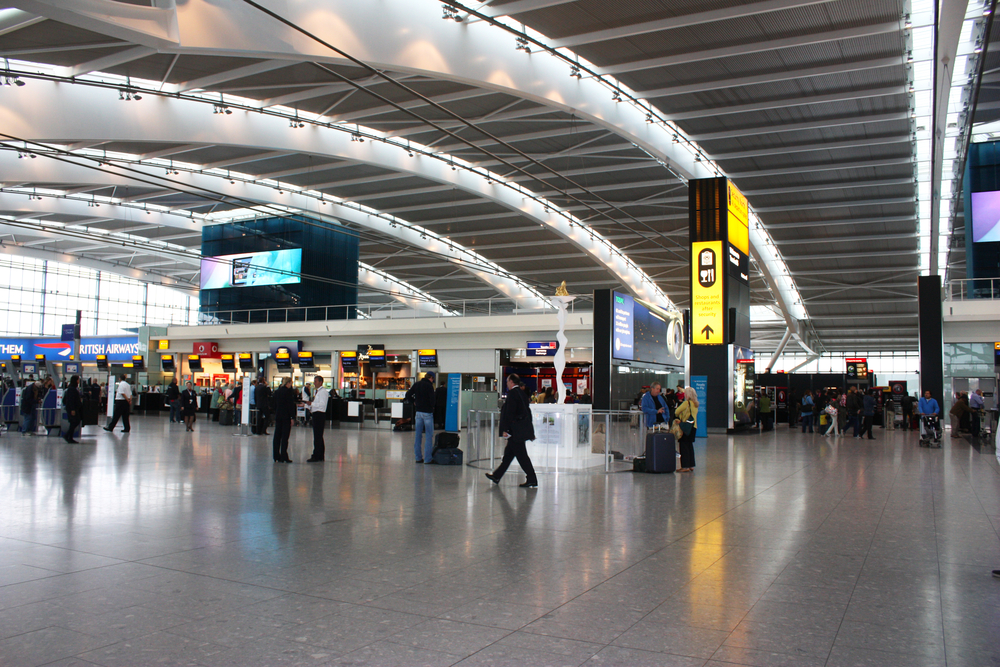 Delays have to be avoided so London doesn’t fall further behind in ‘global connectivity race’.

Yesterday saw the release by the Airports Commission of its final report, setting out its recommendations on the best way to expand air travel opportunities in London.

Sir Howard Davies set out the options and said that despite other options, the ‘clear and unanimous’ conclusion was to build a northwest runway at Heathrow Airport.

The choice of building a third runway at Heathrow was decided upon because although it is expensive, the costs can be covered and it represents the best way of expanding London’s offering of long-haul flights.

The report advised the Government to reject plans for a third runway, while the Commission rejected Gatwick Airport’s “plausible case for expansion” because of its lack of ability to deliver long-haul destinations in new markets.

In addition, a new airport in the Thames Estuary was ruled out because of cost, environment and disruption problems associated with its delivery.

But what do others think of the recommendations outlined by the Commission? UK Construction Media has gauged reaction of others to see if they feel this is the best decision for London and the country’s economy.

Mathew Riley is the Managing Director of Infrastructure and Environment at EC Harris, which is part of Acradis.

He believes that yesterday’s decision is only “one piece in the jigsaw” and he voiced concerns that one runway will not be enough to match the growing capacity of London.

He said: “It has taken 12 years to finally come to a verdict regarding building a new runway at Heathrow.

“However, this moment does not mean that the shape of London’s future connectivity is resolved. Far from it. A third runway at Heathrow is just one piece in the jigsaw that will aid the capital’s global connectivity.

“Even when the runway at Heathrow is built, we will need another one by 2030. The published capacity of the London airports is currently 148 million passengers per annum, but by the time Heathrow’s third runway opens, demand for London’s airports will be in excess of 200 million.”

Mathew added that two runways are needed “drive economic growth” and thinks that the same process of debating should not take as long to come to the next decisions and recommendations that will increase London’s airport capacity.

He added: “We simply cannot afford to spend another 15 years debating where the next new runway should go; the decision must be made in the next five years so that London has two new runways by 2030.

“The focus now should be on both delivering the capacity to secure the capital’s competitive advantage, and maximizing the impact of this investment to support future regeneration and to drive economic growth.”

James Stamp, Global Head of Aviation at KPMG, echoed the urgency in avoiding further delay because London is falling behind other cities in the ‘global connectivity race’.

He said: “A significant amount of time, effort and energy has been spent at arriving at the conclusions. Strong account has been taken with the need to meet EU air pollution limits, address noise pollution concerns and move most ground traffic from road to rail.

“What must happen is action by politicians; further delay would significantly damage UK plc.

“In context, the UK has not built a full-length runway in the south east since World War Two. Our neighbours in the EU have overtaken us; Frankfurt, Paris and Amsterdam already have much more runway capacity.

“What this means is that we’re losing out in the global connectivity race. Paris already offers 50% more flights to China than London, for example. This is significant, because by 2025 there will be 7,000 new $1Bn companies globally, and nearly seven in ten will be in emerging economies. If we want to connect with these, we have to act.

“Given that Dubai will soon have more capacity than all of London’s airports combined, it is clear that expansion of airport capacity in the south east is a must.

“The world is watching to see if London and the UK has the ambition to maintain its position as a global trading hub – we’re losing ground to our competitors and further political delay would be acceptable.”

As a result of the need for further runways and airport capacity, KPMG believe that extension of Gatwick Airport will also “play a very important role.”