Augmented and Virtual Reality in the construction sector 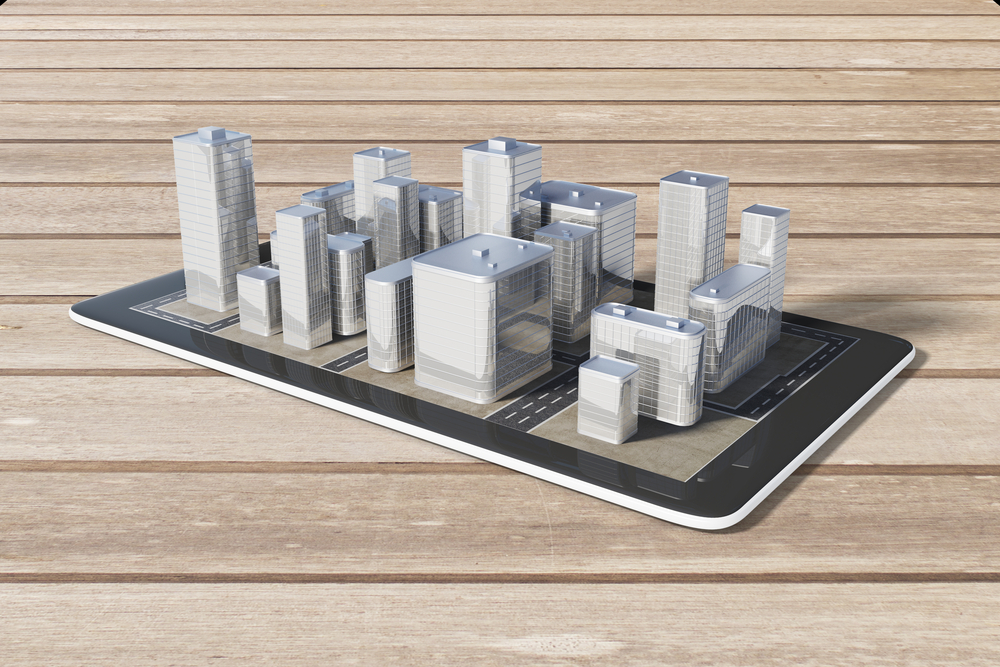 Virtual Reality (VR) and Augmented Reality (AR) are hot topics at the moment, but what can they do for the construction industry?

Across all sectors, VR and AR are expected to have a major impact on the building sector over coming years, with investments being made for developing the technology and finding its true potential.

Virtual reality is all about the creation of a virtual world that users can interact with. This virtual world should be designed in such a way that users would find it difficult to tell the difference from what is real and what is not. Furthermore, VR is usually achieved by the wearing of a VR helmet or goggles similar to the Oculus Rift.

VR has potential, specifically in design, as it offers people the opportunity to “walk through” and experience a building as it will function and appear when the final as-built product is delivered, using technology to make changes to locations of partitions and walls as an example. It has the ability to test a number of factors without the time and cost of building a structure, which could drastically reduce the number of errors present in the completed building.

The future of AR in construction could see builders having tablets on-site and using apps to render 3D models so that construction teams can compare models to blueprint. It can combine the 3D architectural layout of the building with GPS data of a worker’s location and allows workers to put on goggles or hold up an iPad and get a three dimensional concept of where things need to go relative to where they are.

The need for 2D construction documents should be no more, however the display on the tablet still requires interpretation between the model and the actual building site. It may leave terms wondering which line on the blueprint corresponds to which edge in the model.

AR could be the answer to this issue, as it leverages the real world such as a building site and places the building model direction into the site in real time, allowing the user to see exactly how a design fits into the construction site. This includes how parts and systems that have yet to be constructed will fit in comparison to those which have already been constructed.