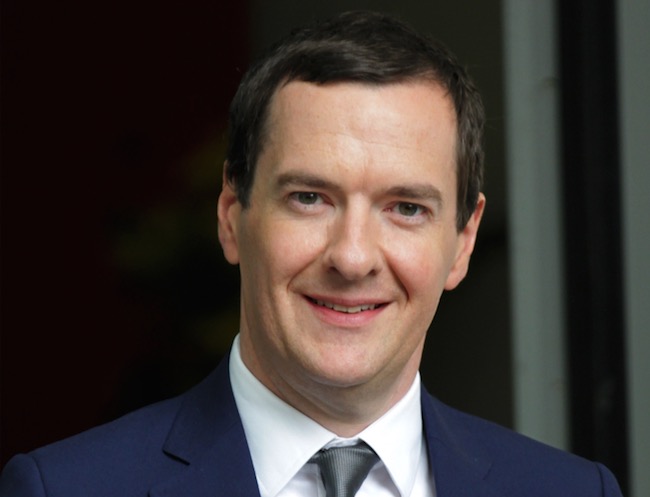 Yesterday the Chancellor of the Exchequer, George Osborne, delivered his Budget for 2016, describing it as a “budget for small businesses” and promised the government would adhere to its “long term economic plan”. UK Construction Online take a look at the construction industry’s reaction.

Whilst Mr Osborne didn’t deliver any real surprises for business and the construction industry, the big measures took the shape of a reduction in business rates that will see 250,000 will see their rates reduced from April next year and 600,000 small companies will pay no rates at all.

The Chancellor also announced major new commitments to infrastructure projects by giving the go ahead to the HS3 rail scheme between Manchester and Leeds, the widening of the M62 and improved road links in the North Pennines, as he promised to make the Northern Powerhouse a “reality”.

Carolyn Fairbairn, Director-general, CBI welcomed the news: “After a year of surprises, this was a stable Budget for business facing global stormy waters. The Chancellor has listened to our concerns about the mounting burden on firms and chosen to back business to grow the economy out of the deficit.

“Businesses will welcome the Chancellor’s permanent reforms to business rates – taking more small firms out of the regime and changing the uprating mechanism from RPI to CPI, which the CBI has long been calling for. The reduction in the headline Corporation Tax rate sends out a strong signal that the UK is open for global business investment.”

Mike Cherry, Policy Director at the Federation of Small Businesses, commented: “The chancellor has listened to our calls for the tax system to be made simpler for small businesses and the self-employed and taken important action on business rates.”

Peter Vinden, Managing Director of The Vinden Partnership – a leading multi-disciplinary consultant company to the built environment – said: “The Chancellor has talked of uncertain economic times ahead and it would seem that with this budget he doesn’t intend on rocking the boat too much. We certainly didn’t see the kind of surprises the Chancellor has sprung on us in the past.

“Small businesses will welcome the changes to business rates and the government’s commitment to major investment in infrastructure projects will go some way to easing some of the jitters that the construction industry has been suffering recently.

“Finding people to work on these projects will remain a challenge, however, as the big push on apprenticeships will obviously take time to deliver the key skills needed.”

Patricia Moore, UK Head of Infrastructure for Turner & Townsend, expressed “relief” that the Chancellor was prioritising infrastructure. She said: “Future spending on transport projects such as HS3, a new tunnel between Manchester and Sheffield, and upgrades to the M62 and main A66 and A69 roads, will all help stimulate and reinvigorate the economy in the North providing a much-needed boost to jobs and trade.

“This budget is a clear sign that George Osborne means business for the Northern Powerhouse. For far too long, people living and working in the North have played second fiddle to the South, suffering from unacceptable travel delays particularly on the M62, which costs time and money. This long-term investment in vital infrastructure is clear recognition that we need to catch up with continental Europe and be globally competitive.

Mark Perkins, Managing Director at Ses Engineering Services commented: “We welcome the large scale infrastructure improvements announced by the Chancellor today including a £140m plus investment into Crossrail 2 and High Speed 3 along with proposals for a TransPennine tunnel linking Manchester and Sheffield.

“As a UK-wide business, enhanced regional connectivity is key and this major initiative should be the foundation of real economic growth and development in the north; something our sector will be a key enabler of.”