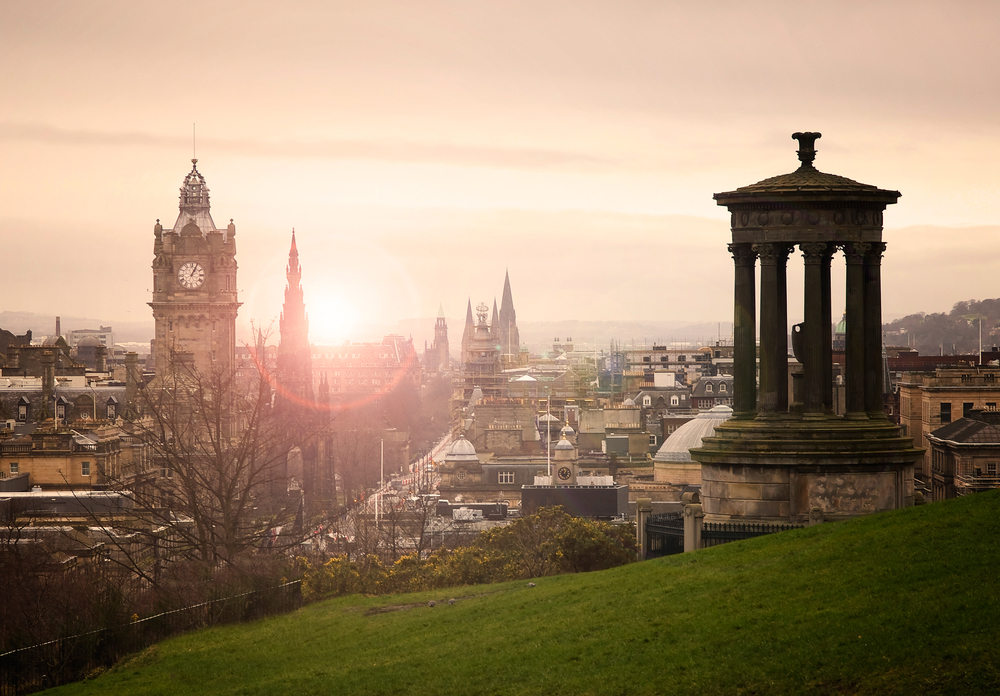 The First Minister today announced the sixteen projects that will benefit from the Scottish Government’s £100M package,which was introduced to ensure the economy is supported following the EU referendum result.

The projects, which will support and create employment, include a £20M investment in energy saving measures for homes and public sector buildings, £33M to upgrade and maintain the further and higher education estate and £10M to go towards local economic development projects across the country.

The Golden Jubilee Hospital will receive an extra £5M to bring forward the expansion of its elective centre.

A criteria has been used to assess the projects, which includes how quickly work can start, the number of jobs that the projects will support or create and the likely impact on the supply chain and geographic spread.

The First Minister also confirmed the £290M European Structural Funds projects, which with partner funding, meaning a total of £650M in funding will be made available in communities and businesses.

“Last month, the First Minister announced that a £100 million will be injected into our capital spending plans, providing a significant boost to the £6 billion worth of projects already under construction.

“This spending will deliver a stimulus for our economy, helping to retain skills and activity in key sectors as well as creating public assets that will have long-lasting economic, social and environmental benefits.”

The Scottish Government have called on the UK to consider bringing forward a similar package.