Clyde Gateway to get extra funding 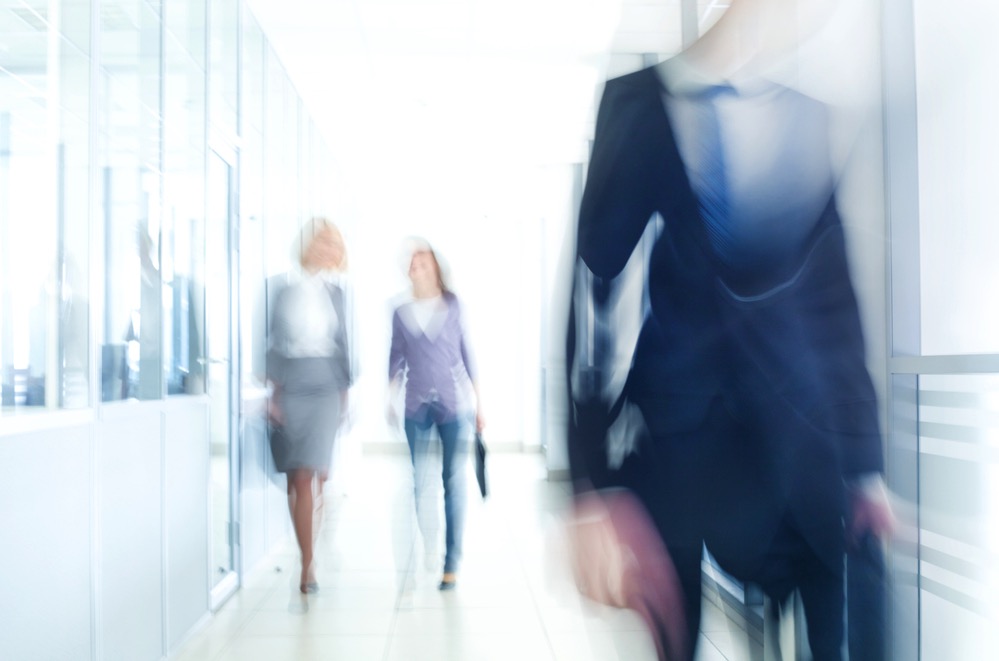 An additional £3M funding has been awarded to Scotland’s largest regeneration the Housing Minister Margaret Burgess has announced.

The funding will support further development of the Clyde Gateway by regenerating vacant and derelict areas in Dalmarnock, Rutherglen and Shawfield.

The 20-year Clyde Gateway project started in 2008 and is a partnership between Glasgow City Council, South Lanarkshire Council and Scottish Enterprise, supported by funding from the Scottish government.

So far, the Scottish government has provided more than £140M, and is working with Clyde Gateway to identify other sources of funding to ensure the continued physical, social and economic transformation of the area.

The project includes plans that will see local employment opportunities created with the construction of new business units and factories. It is envisaged that this will create sustainable, social and economic growth.

Mrs Burgess said: “It is vital we continue the regeneration of South Lanarkshire and Glasgow’s east end, which will serve to maintain the long-term legacy of the Commonwealth Games.

“Since long before the Games took place, we have witnessed a steady transformation of an area once viewed as one of Scotland’s most deprived.

“We have taken care to ensure the transformation is more than an urban makeover. Its purpose is to tackle inequalities, create jobs and opportunities, ultimately improving the lives of those who live in the area.”

Chief Executive of Clyde Gateway, Ian Manson said: “This additional funding from the Scottish Government, together with the commitment given to our long-term future, will be welcomed right across the east end and South Lanarkshire.

“This is a reward for the hard work we have been putting in, together with our two council partners, Scottish Enterprise and with the support of the local community, to ensure the Clyde Gateway regeneration has a clear and immediate impact.

“At the same time, it also acknowledges just how much more still needs to be done to address continued challenges around worklessness, educational attainment and poor health, all of which must be overcome if we are to deliver a lasting, meaningful and sustainable legacy.”