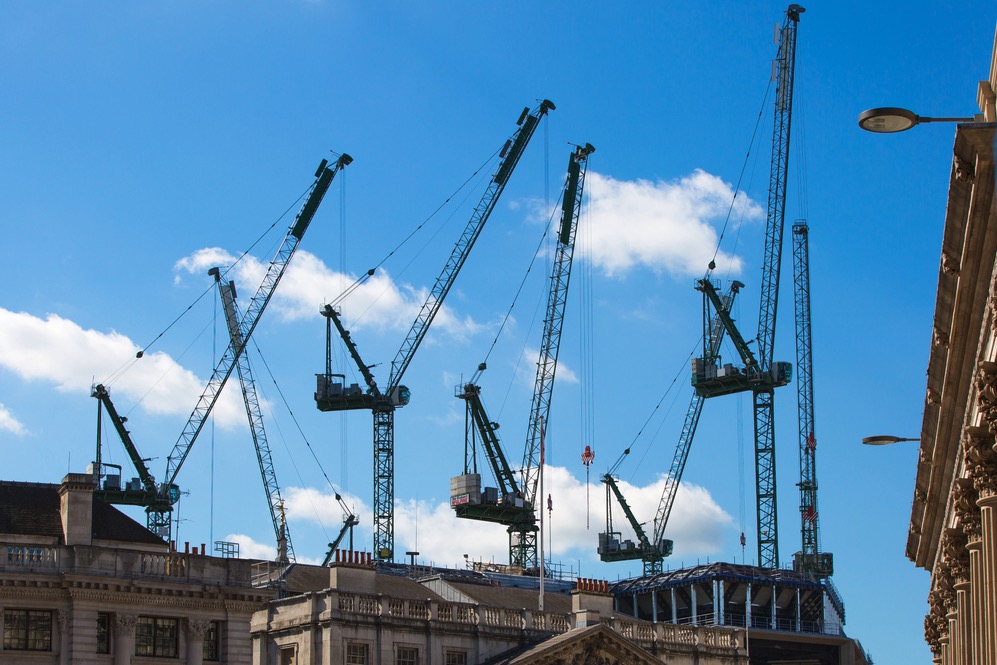 The construction industry suffered a slight slowdown in growth in January but confidence for the year ahead was its highest for over a year according to the latest Markit/CIPS UK Construction PMI figures.

The construction PMI reading for January was 52.2, down on December’s figure of 54.2 but still above the growth threshold of 50.0.

The figure for January was the weakest rise since last September, with housing, commercial and civil engineering all experiencing a slowdown in growth.

Housebuilding remained the strongest performing sector despite its softer figures.

In terms of new work, January’s growth was the lowest since October.

Employment within the construction industry increased at its fastest rate for eight months, with respondents citing upcoming project starts as a key driver for recruitment.

The use of sub-contractors saw its sharpest increase in over a year.

Rising confidence in the construction sector was reflected by over half of the respondents surveyed predicted an increase in activity over the next 12 months, while only 7% expected to see a downturn.

This level of business optimism was at its strongest since December 2015.

David Noble, Group Chief Executive Officer at the Chartered Institute of Procurement & Supply, said commented: “Despite the biggest rise in input costs since August 2008, the sector was in buoyant mood at the start of the year, with highest level of confidence since December 2015.

“Continuing cost pressures from the weak pound and escalating commodity prices failed to impact significantly on purchasing volumes, as input buying increased following last month’s slight fall while job creation rose to an eight-month high. Previously stalled projects and plans were given the go-ahead as the sector ensured sufficient staff resource was in place to meet future demand.”

He warned that pressures on supply chains could hit growth in the longer term but was optimistic about the current health of the construction industry.

He said: “In the short term at least, the outlook is positive, as long as economic conditions remain supportive and firms are able to control their rising costs.”