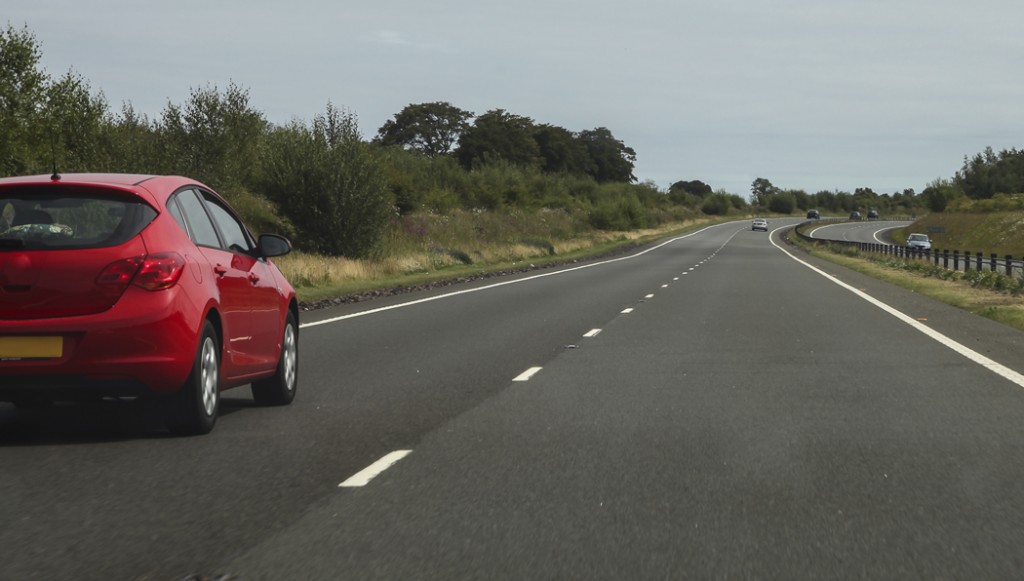 £745M road network to be built by Connect Road consortium

Transport Minister Keith Brown revealed the contact win from an advanced works site at Findon Junction on the A90, just one of the sites where advanced works are being undertaken by local firms.

Speaking about the contract he said: “Following the Supreme Court ruling, we said we would complete works on the AWPR scheme by spring 2018. The announcement today ensures we remain well on course, with the contract expected be awarded and construction starting in earnest before the year is out.

“This is great news for the people of Aberdeen and the north-east and underlines our commitment to reversing years of under investment which has led to the kinds of pressures we see on the road network in and around Aberdeen every day.

“Over the next three decades, our investment in the Aberdeen Western Peripheral Route project is expected to bring in an additional £6Bn to the local economy and create around 14,000 new jobs. During construction we would expect to see benefits similar in scale to the recently completed M74 scheme, which directly generated 900 construction jobs. It will also provide on-the-job training for apprentices and local employment opportunities.

“AWPR advance works are well underway with small and medium sized businesses (SMEs) from the north-east already benefiting – a contract worth nearly half a million pounds for the construction of a local connecting road here at Findon Junction is just one case in point.”

The Connect Roads consortium will be expected to complete the project by Spring 2018, after which the benefits for North East Scotland will be substantial; providing boosts in the economy, increasing business and tourism opportunities, improving safety and cutting congestion. Improvements in public transport facilities will also be available.

Aberdeen City Council leader Jenny Laing added: “Today’s announcement marks an extremely important milestone in the Aberdeen Western Peripheral Route / Balmedie-Tipperty project. Aberdeen City Council has expressed its commitment to the scheme for a number of years and we undertook, along with our partners, to progress it as quickly as possible following the successful Supreme Court ruling in favour of the new road.

“This council has made a significant investment in the project’s delivery with its outstanding funding contribution now capped at £75M. This demonstrates the importance of the project to the city and the wider north east.

“The announcement today of Connect Roads being appointed the preferred bidder to build the road reflects our commitment and determination to get things moving.

“The AWPR/B-T scheme will transform the North-east’s transportation system. It will shorten journey times and make them more reliable. By attracting traffic from less suitable local roads it will provide a safer environment both in the city and shire. This will allow us to consider other transportation opportunities to lock in the benefits that this new road will bring.

“From an economic perspective it will encourage business growth and boost the local, Scottish and UK economy by making this area even more attractive to business than it already is.

“Aberdeen City Council is the managing agent for the scheme acting on behalf of the funding partners. This council has a very good project management record and I am confident that the construction of the AWPR/B-T will run as smoothly as many of our other major projects, including the refurbishment of Marischal College.”

Leader of Aberdeenshire Council, Jim Gifford, concluded:“The confirmation of a preferred bidder is an important step in this development.

“The project will bring north and north-west Aberdeenshire businesses closer to their marketplace, and allow expanded access to job opportunities across the north-east.

“We also see the AWPR as having an important function in improving road safety through the removal of traffic from many of our rural roads in Aberdeenshire while also linking key locations with an improved standard of road network.”