Construction industry urged to be vigilant about slavery 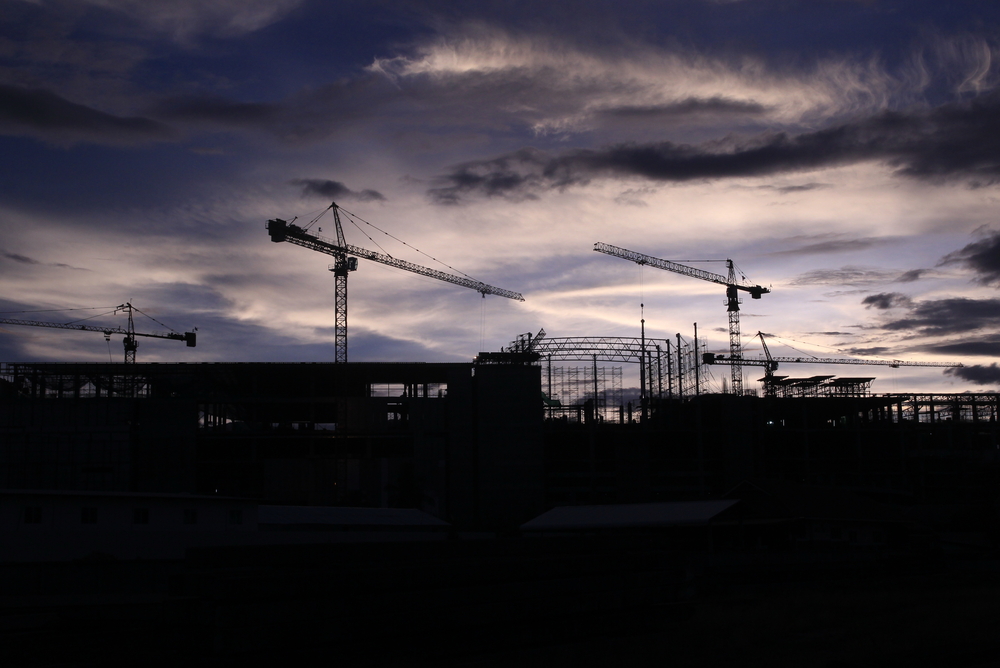 The Modern Slavery Act (2015) came into place in the UK at the end of July and commercial organisations carrying out business in the UK will have to adhere to it.

A paper on modern slavery has been released to warn the construction industry of the dangers and how it affects the workplace.

Recent figures show that the industry contributed 6% of the UK’s total economic output and by the first quarter of 2013, 6.5% of the UK’s workforce were employed in the construction industry, with 2.15 million jobs.

In that time, 53 potential victims of trafficking were flagged up and authorities were alerted, which shows this is a problem in the UK.

Even more so is the fact that this number is likely to be higher, but only hasn’t been reported as such because of the ambiguous nature of what modern slavery means.

As well as trafficking, slavery can be in the form of servitude, and forced labour. It is something the industry needs to be vigilant about, especially as 27% of the reported potential victims have said that they experienced labour exploitation.

It is inconceivable to think that companies are complicit in modern slavery, of which there has been a 47% increase since 2012.

According to government guidelines, contractors and subcontractors, or labour-supplying agencies could be at risk of unscrupulous gangs who offer labour supply at cheaper rates than experienced in the UK.

The government points out that although most victims of modern slavery are often Eastern European men promised work, anybody of any origin can become a victim.

As a result, the government is urging construction companies to take vigorous measures to ensure that the signs of modern slavery are spotted early.

Agencies supplying the labour force should be the subject of thorough background checks, including where the agency is operating in a supervisory role.

Anybody working on a construction site should have their own legal documents such as passport or bank account details. Where their pay is directed is another telltale sign. If a group of workers are having their wages put into the same place, this can be a sign of trouble.

Where are the workforce picked up and dropped off? If many live at the same location, they could well be victims.

Appearance is key. If people don’t appear well-fed, or have visible injuries, there could be a problem, while the behavior of workers should also be monitored, as many who are victims tend to be withdrawn.

Potential victims, according to the government, could also be those who tend to fear the authorities and those who see themselves as in debt to others.

For their part, construction companies are expected to check that staff members have a written contract and don’t have to pay any fees to obtain work.

Companies should check their employees are eligible to work in the UK and also investigate if a group of workers live in the same place.

Workers must know their rights including sick and holiday pay, as well as any other benefits they’re entitled to.

Finally, the companies are advised to use indicative pricing statistics to assess quotes and fees from agencies to see if they are charging low rates that could cause suspicion of where they are getting their workers from.

With this type of vigilance, care and attention, the incidences of modern slavery can be brought down and the risk of it also decreased.

Anybody who is suspicious about their own workforce consisting of potential victims, or anybody who needs advice can visit www.modernslavery.co.uk