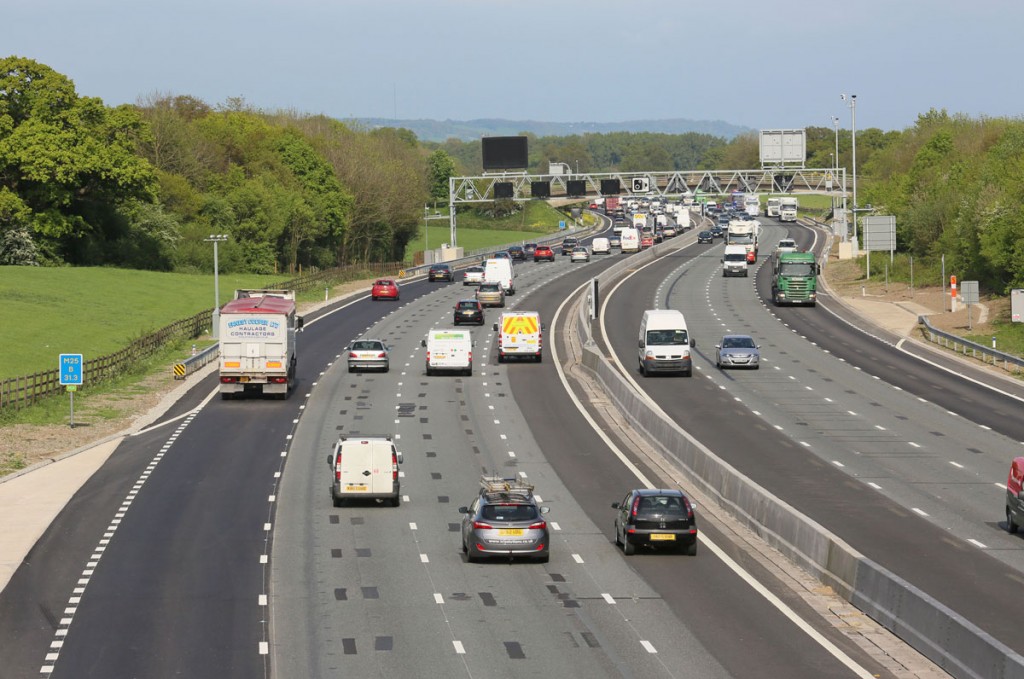 A new Chief Executive has been appointed for Highways England.

He was previously Managing Director of the Airports Division at Heathrow Airport Holdings (BAA), responsible for all the group’s airports outside Heathrow, as well as Managing Director at Edinburgh Airport, and Technical Standards and Assurance Director at Heathrow Airport Holdings (BAA). Further experience includes four years at Central Networks (Eon UK) as Capital Delivery and Field Force Director, and time at British Airways, serving some of that time as Chief Engineer for Concorde and as Technical Director for the airline.

Responsible for delivering £1Bn of improvements to England’s motorways and major A roads by 2020, Highways England is government owned and was previously headed up by Graham Dalton, who announced his departure in January after seven years at the helm of the Highways Agency (Highways England’s predecessor).

Highways England Chairman Colin Matthews said: “I am delighted to announce Jim’s appointment to lead Highways England in a new, challenging era. The government has committed to the biggest investment in roads in a generation: there are more than 100 roads schemes in its Road Investment Strategy which Highways England will be responsible for delivering to provide safer, more reliable and much improved journeys on our busiest roads.

“I would like to thank Graham Dalton for his leadership over the past seven years. He has been responsible for significant improvement schemes, as well as meeting the needs of the nation during severe weather and events of international interest such as the 2012 Olympics, all culminating in the successful transition from the Highways Agency to Highways England.”

Secretary of State for Transport Patrick McLoughlin said: “Jim’s experience of leading world-class infrastructure companies means I can be confident he will ensure that the benefits of the record investment this government is making in our roads delivers for drivers and businesses across the whole of the UK on time and on budget.”

Jim will join on Monday 22 June 2015, before formally taking over from Graham Dalton on Wednesday 1 July 2015.