Why are most construction projects significantly exceeding their budgets? 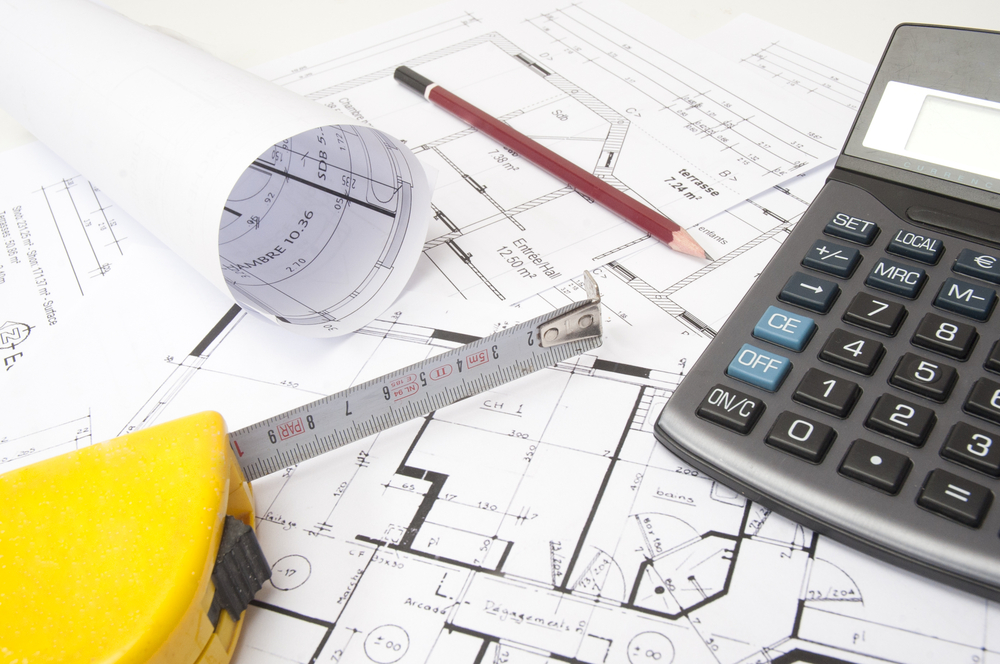 In the UK, it seems the norm for construction projects to go beyond budget, what are the reasons and can it be prevented?

It is a well-known problem within the construction industry, in the UK and worldwide, that projects often end up costing far more than the original estimate, however advances in technology such as Building Information Technology, is saving billions of pounds. Most projects do always exceed the budget, however, there are still common reasons for projects to shoot up in dramatically cost, some of which are unavoidable, and some which is down to a lack of action taken by project managers and other members of the construction workforce. In the three years to 2015, less than one in three projects (31%) came within 10% of their original plan.

One key example of why construction projects are often experiencing unexpected costs, is a lack of solid foundation with a well-written job specification and budget. If construction project managers fail to create a proper costed plan, there is a risk of mistakes, disputes and confusion, especially considering the ever-changing circumstances over the lifetime of the project. Inconsistencies in reporting can mean that neither subcontractors, contractors now owners are aware of any problems, and a reaction may be delayed leading to overall delay and further cost overruns. Disputes are a common factor in the construction industry, and often stem from poor contract administration.

With the current skills shortage a major problem for the UK, labour costs are continuing to grow year by year. Firms say that supervisors and bricklayers are among the hardest to recruit, with carpenters, joiners and ceiling fixers not far behind. There is extra concern now following the EU referendum. An estimated 12% of the UK construction industry comes from abroad. If construction businesses want a strong and complete workforce, they must ensure sound chain management practise, keeping their skilled subcontractors happy.

Along with this, uncertainty of the great British weather can also cause delays and costs, as construction workers still turn up for work, and still need paying even if the working day is postponed. Too much rain, a particularly windy day or a snap of cold can halt construction for days and leave projects significantly behind schedule. In the case of tools being loaned by companies, there can be extra days for unused equipment.

One colossal example of a construction project that went far beyond the expected budget was the Scottish Parliament Building. In 1997, the government’s devolution white paper gave assurances that a new parliament building could cost as little as £10M, but the actual cost of the building ended up reaching £414M, one of the greatest cost overruns in the global construction industry.

There were unusual circumstances during construction, with the death of both the architect and the project’s chief political champion. Two project managers also resigned. Another reason for the spiralling costs was the promise of a “modest” building, however an architect was selected who was famous for his highly complex and experimental design. The initial brief and specifications proved inadequate and underestimated greatly in terms of size, accommodation and facilities. A change in the client body, plus major disputes over the historic reservation of a property on the site, delayed the project for months. In falling behind, increased pressure was applied, which led to further increases in cost to quicken the pace. 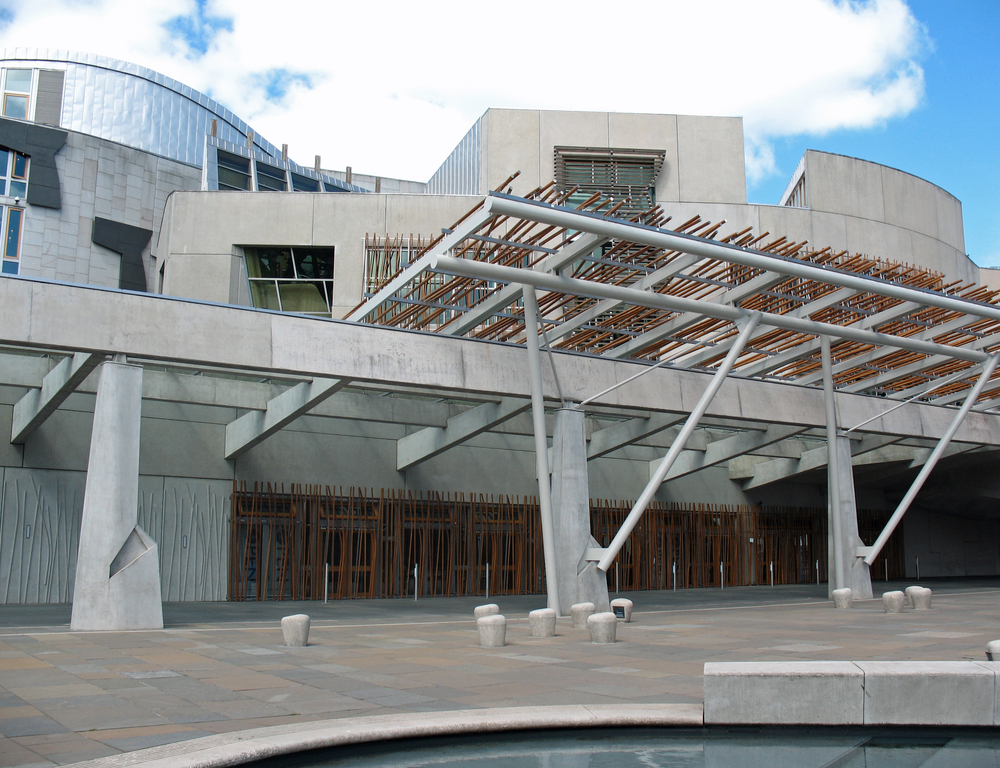 There are now new methods and technologies which assist in ensuring that projects do not overrun. An example is Building Information Technology, with technology which assists the decision making process, while building proceeds through various stags such as concept, design and construction. BIM simulates the actual physical construction process. By doing this, it identifies problems which may have usually been found later down the line. The simulation can list out possible issues, which then can be dealt with appropriately, saving projects time and money.