Construction skills shortages to worsen in 2017 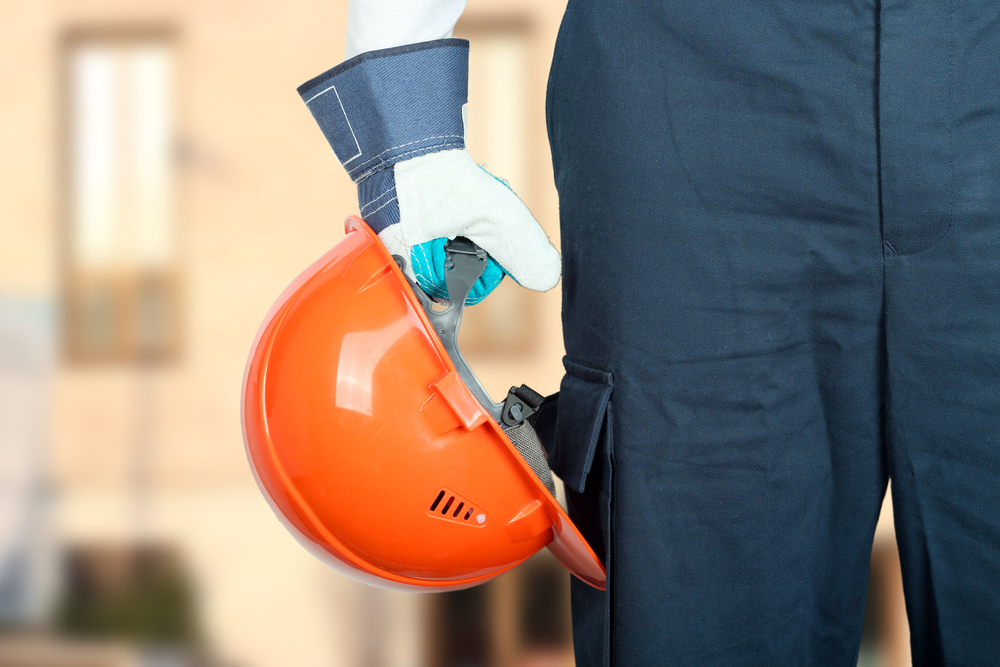 According to One Way, skills shortage in construction is set to worsen in 2017, with workload and productivity rising.

One Way, a specialist construction and rail recruiter, has predicted a further decline in skilled workers across the construction industry in 2017.

Analysis found that while activity rose at the fastest pace in eight months in November, there was still not enough skills entering the industry to meet the growing demand. This comes at a time when Markit’s private sector survey revealed that workloads are being boosted by a “resumption of projects delayed after the Brexit vote.”

Paul Payne, Managing Director and Co-Founder of One Way, said: “It’s been a year of peaks and troughs for the construction industry and while it’s difficult to suggest with too much confidence what will happen over the coming months, our analysis shows that there’s still far too few people operating within and, crucially, entering the field. It’s all well and good trying to make do with the current skills in the market but ultimately there will come a point when we need much greater numbers of people considering construction as a viable career choice. For example, we’ve launched our own initiative, #GirlsAllowed, which aims to increase the number of women working in the industry and more programmes like this are drastically needed.”

In a survey, One Way said that the number of females in professional construction roles is less than many analysts predicted. The research revealed that 65% if respondents work in a company where less than 5% of the workforce is made up of women in an actual construction role.

When asked about obstacles faced by women working in construction, 58% said that businesses are to blame for issues such as stereotyping in the recruitment process and a lack of commitment from employers. A total of 35% felt that is simply isn’t a popular career choice for women.

If the industry did more to attract women into the industry, it could make a significant difference to the skills shortage crisis and provide more certainty that projects could go ahead on time and up to high standard.

“At the moment that’s simply not happening and with productivity rising at its current rate as investors shake off their Brexit fears, something is going to have to change fast. There are significant skills shortages across the market in roles like planners, estimators and project managers. These are skilled positions that require a considerable amount of training and experience so they can’t just be recruited off the street and placed in roles.

“Construction contributes around 6% of the overall economy and we need to see a longer term strategy for improving talent pipelines across the industry developed before it’s too late. We’ve been fortunate that we’re a robust enough organisation to meet the challenges brought on by shortages, but others may not be so lucky.”