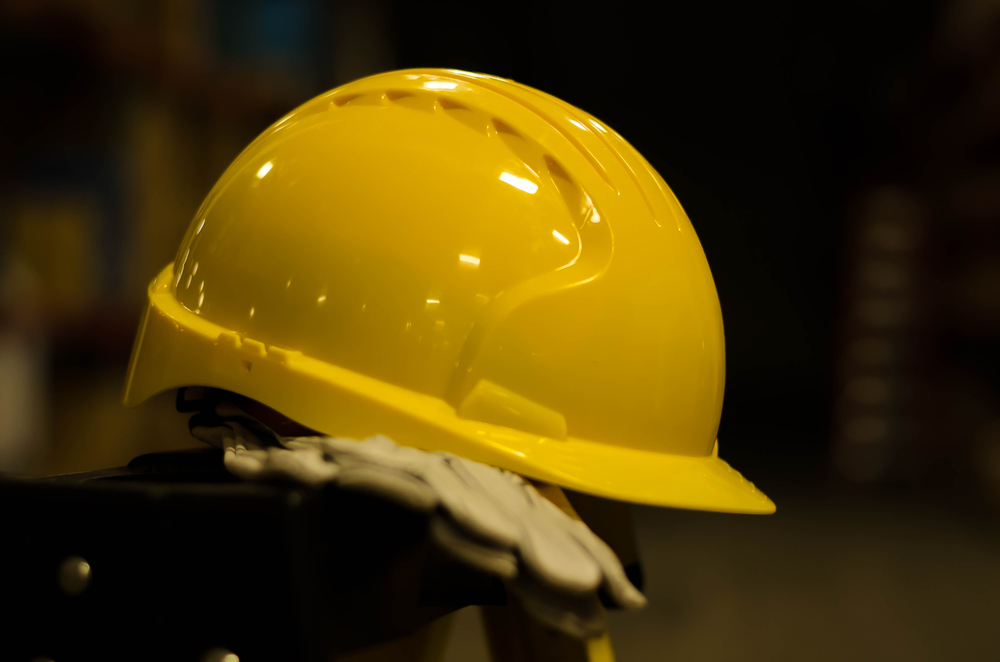 Report from the Institute of Civil Engineers and Costain say more engineers are needed to build new roads, railways and runways.

The UK is constantly being upgraded, with construction of projects underway such as HS2, Crossrail, new roads and housing, but industry experts say there are not enough engineers to build them.

A report, from the Institute for Civil Engineers and construction giant, Costain, is calling for a “recruitment revolution”, to ensure there are enough skilled workers to ensure work can be completed.

The report says the solution is to attract a new wave of engineers, including ex-military personnel and young offenders, suggesting that new talent could also come from data scientists, social scientists and planners.

In the report, Skills: Meeting Demand, Costain and the New Civil Engineer, the magazine of the Institute for Civil Engineers (ICE), argue the government’s new investment in infrastructure provides an opportunity to expand the UK’s engineering talent base.

Darren James, Infrastructure Managing Director at Costain, said: “We can meet any challenge thrown at us but in order to do so we need to think laterally about how, who and where we recruit.

“This could be transformative for the industry.”

According to ICE, around of third of the UK’s 3,000 civil engineering students don’t go on to become civil engineers after graduating, with the one third representing a potential untapped pool of talent.

Only 15% of engineering graduates are female, leaving more opportunity to increase the numbers attracted to the profession, with the report also suggesting that former soldiers may have suitable skills, and be interested in an opportunity as an engineer following reductions in the size of the UK army.

The Autumn Statement is expected to prioritise investment in infrastructure, with the government already announcing £1.3Bn of spending on road improvements and £1Bn for broadband. Major projects, HS2, Hinkley Point and an extension as Heathrow Airport have also been brought forward.