‘Entrepreneurs should be as respected as Olympic champions’ 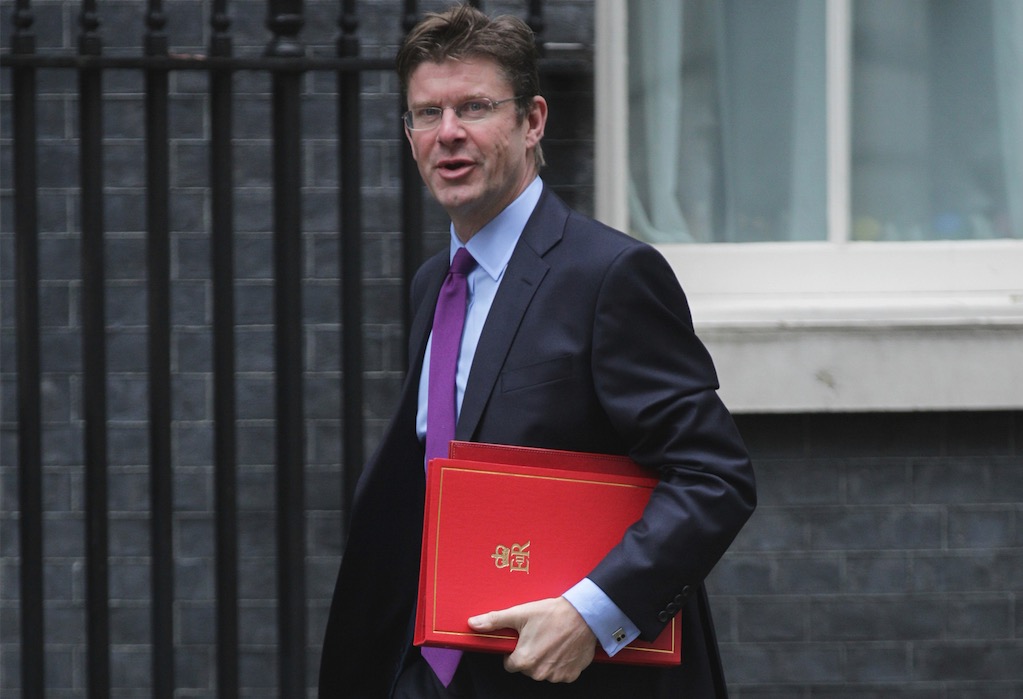 Business Secretary Greg Clark used his speech to the Institute of Directors’ annual conference at the Royal Albert Hall in London to praise the contribution of entrepreneurs to the UK economy.

In an effort to rebuild bridges between the government and business, the Business Secretary told business leaders that entrepreneurs are “one of the greatest strengths of our country”.

He said: “At a time of great change we can be inspired by the fact that more jobs have been created in Britain over most of the last decade than in the rest of Europe put together.

“The people who created them are you.”

He described start-ups and SMEs as the lynchpins of local economies.

Mr Clark said that the country should treat entrepreneurs with the same admiration they would for our Olympic champions.

He said: “Our job creators don’t always get the respect they deserve. But I believe that this country should be as proud of its entrepreneurs as it is of its Olympians and Paralympians.”

The long-term strategy employed in making Britain a major player at the Olympics is something that the Business Secretary suggested the government should replicate in its business policy.

Mr Clark said: “Planning for the long-term is nothing to be embarrassed about. In any other walk of life, it is essential.

“Every business here forms a view of how you are going to earn your living in the future. I’ve never understood why it has been considered controversial for a government to do the same.

“A government that fails to look ahead and make the right long-term decisions on tax, infrastructure, research, education and skills, is one that has abdicated responsibility.”

The Business Secretary also took the opportunity to pay tribute to outgoing Director General of the Institute, Simon Walker, for his role in helping younger business leaders have their opinions heard and representing the “best of British business”.