Euro-6 vehicle regulations and what you need to know 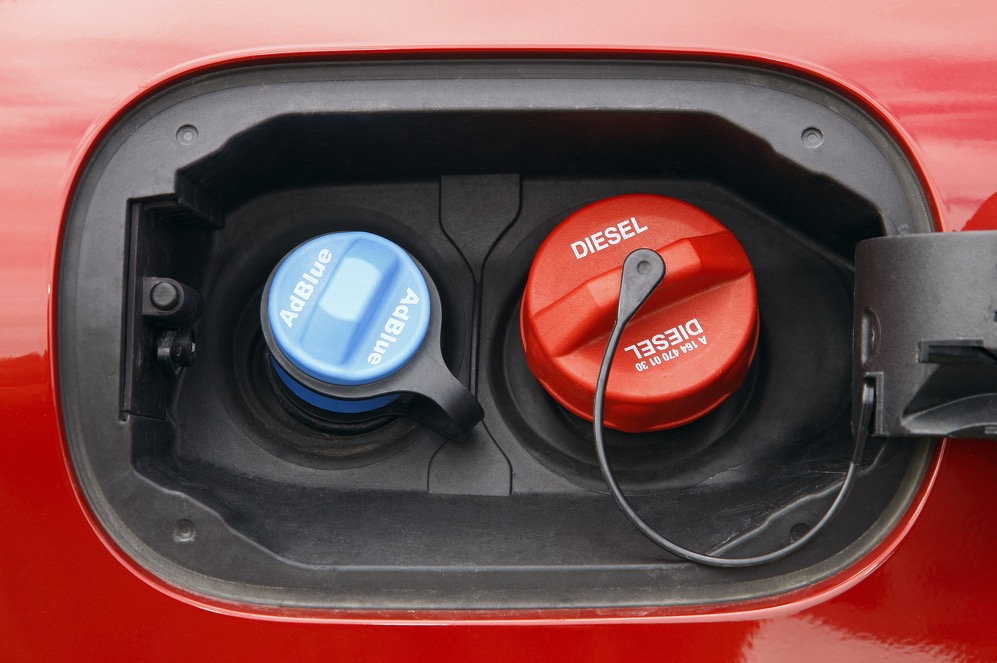 The very first Euro-1 legislation came into force in 1993 and was introduced for cars, trucks and buses leading to a significant reduction of emissions produced by these vehicles.

The new regulations have different implications for petrol and diesel powered vehicles. Diesel cars the permitted level of NOx emissions has dropped to a maximum of 80mg/km compared to the 180mg/km level that was required for cars to meet the previous Euro 5 emissions standards.

NOx emissions for petrol vehicles have remained at the previous Euro-5 standard of 60mg/km.

Older models of diesel cars are known to produce high levels of NOx and PM and have faced criticism from environmental groups. The government had previously encouraged motorists towards diesel-powered vehicles with lower vehicle excise duty and company car tax structures that reward low CO2 emissions but that will soon no longer be the case.

Transport for London’s plan to introduce an ultra low emission zone in central London in 2020 will see a crackdown on diesel with no new black cabs being allowed to be powered by the fuel. Drivers will also be incentivised to switch to electric powered cars from their existing diesel engines.

London Mayor Boris Johnson said: “The taxi and minicab trades have a crucial role to play in helping to improve London’s air quality.

“This is why we have made them a central part of our ultra-low emission zone plans. We understand this will take time and that is why we are giving financial assistance to help clean up these vehicle fleets.”

As part of the ultra low emission zone, older diesel vehicles that don’t conform to Euro-6 emission standards face being hit with an extra £10 to enter London in addition to standard London congestion charge.

Such is the backlash against diesel vehicles that the Society of Motor Manufacturers and Traders (SMMT) launched a campaign last year to raise awareness of clean diesel technology to prevent people from ignoring clean diesel cars.

Chief executive of the SMMT, Mike Hawes, commented: “Today’s diesel engines are the cleanest ever, and the culmination of billions of pounds of investment by manufacturers to improve air quality. Bans and parking taxes on diesel vehicles therefore make no sense from an environmental point of view.

For commercial vehicles, the latest models of heavy-duty vehicles such as trucks and buses have already had the Euro-6 standards in place since the end of 2013.

To meet these standards, vehicle manufacturers have examined a number of options that include reduced vehicle weight, reduced compression ratio and more efficient drive-trains.

Selective Catalytic Reduction work with a reduction agent, typically known as AdBlue, and the Lean NOx trap, which is used instead of a normal oxidation catalytic converter.

AdBlue is continuously sprayed into the exhaust gas and helps to breakdown NOx, turning nitrogen oxide into safe steam and nitrogen. As it is consumed in proportion to engine usage, it will require regular monitoring and checking.

Consumption of AdBlue can differ enormously depending on the vehicle type and model, load, environmental conditions, and the manner in which the vehicle is driven.

For unwitting fleet operators, use of Adblue could be a hidden cost when it comes to selecting new Euro-6 compliant vehicles, particularly on a large fleet.

An alternative to AdBlue is the maintenance-free Lean NOx trap. Again fitted instead of an oxidisation catalyser, in normal running traps the NOx pollutant from the engine in its porous core.

Both Ford and Volvo have opted for this method over an SCR system due to the advantages of it being maintenance-free and not requiring any interaction from the driver in the vehicle’s lifetime.

A drawback to Lean NOx trap is that it doesn’t work on all types of vehicles, as it doesn’t perform as well at very high temperatures.

Whilst the new regulations might have much impact upon everyday road users, fleet managers have been left with a number of things to consider when looking to replace ageing fleet with Euro-6 compliant vehicles.