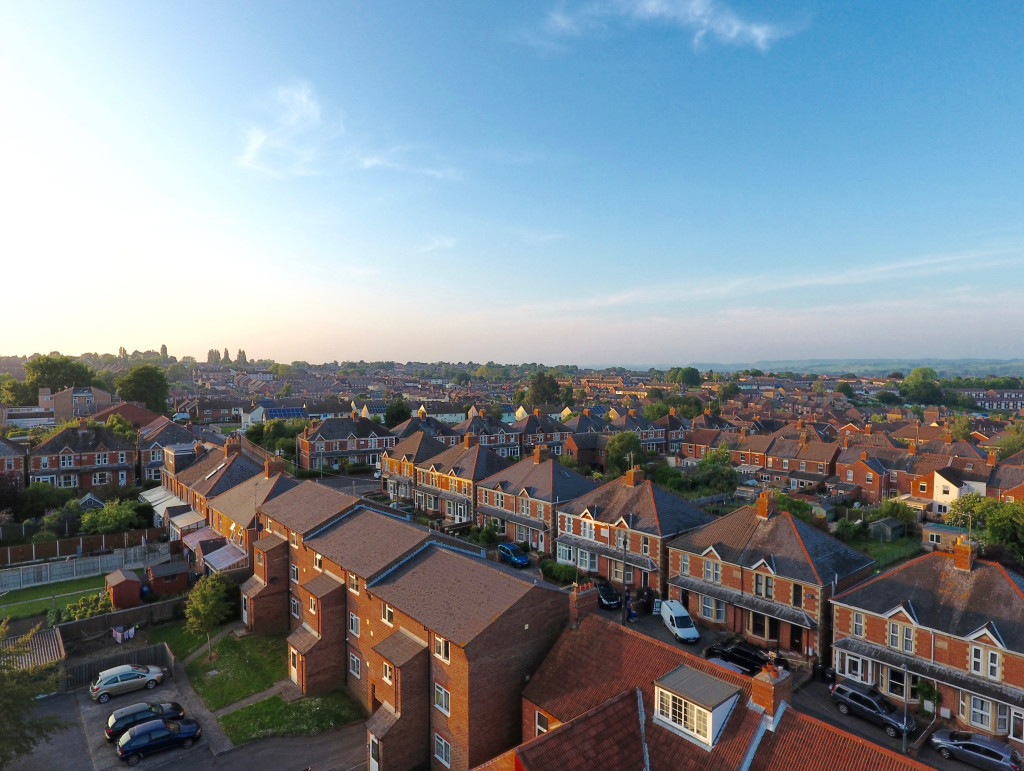 Following PM Theresa May’s assertion that she will personally oversee plans to fix the UK’s ‘broken’ housing market, the government has released its future ‘vision for housing’.

Earlier this week, she acknowledged the lack of affordable properties in the UK and a generation is missing out on being home owners. She said too few homes have been built, and too slowly, forcing prices to rise.

“The number of new homes being delivered each year has been increasing since 2010, but there is more we can do,” she said on Wednesday.

“We must get back into the business of building the good quality new homes for people who need them most.

“That is why I have made it my mission to build the homes the country needs and take personal charge of the Government’s response.”

The comments preceded new figures that show the number of new homes in England has risen by 15% over the past year, with the government beginning to see the results of efforts to tackle the housing crisis – such as Cameron pledge to build a million new homes.

The figures show 1.1 million additional homes have been built since 2010

Communities Secretary Sajid Javid welcomed the figures, and set out the next steps the government will take to fix the broken housing market and boost building more homes.

Speaking in Bristol, which in the past year has seen one of the largest increases in England – 30% – in the number of homes, he set out his vision for housing.

Communities Secretary Sajid Javid said: “These latest figures are clear evidence that this government is turning things around with over 1.1 million homes delivered since 2010.

“Steps have been made in the right direction – but I want to see a giant leap, and hundreds of thousands more homes. We owe it to our future generations to fix this broken housing market and help them find a home of their own.

“Whilst some councils are recognising their responsibilities and stepping up to meet the housing challenge, too many are still not acting. That’s why I’m stepping in now to make sure they act.”

The local plan was introduced in 2004, which asked councils to set out how and where they expect to meet their residents’ needs for new homes.

Latest figures show that more than 70 local authorities still have not had a local plan adopted and 15 of these are showing particular cause for concern having missed deadlines and failed to make progress.

The government is taking this commitment seriously, and these councils will have action taken against them, with the government beginning the formal process of intervention as set out in the housing white paper.

Without a local plan in place it can mean uncertainty for local people and piecemeal speculative housing development. It can also mean the right investment in local infrastructure isn’t made.