Government will take a 25% stake in rescue of Tata Steel 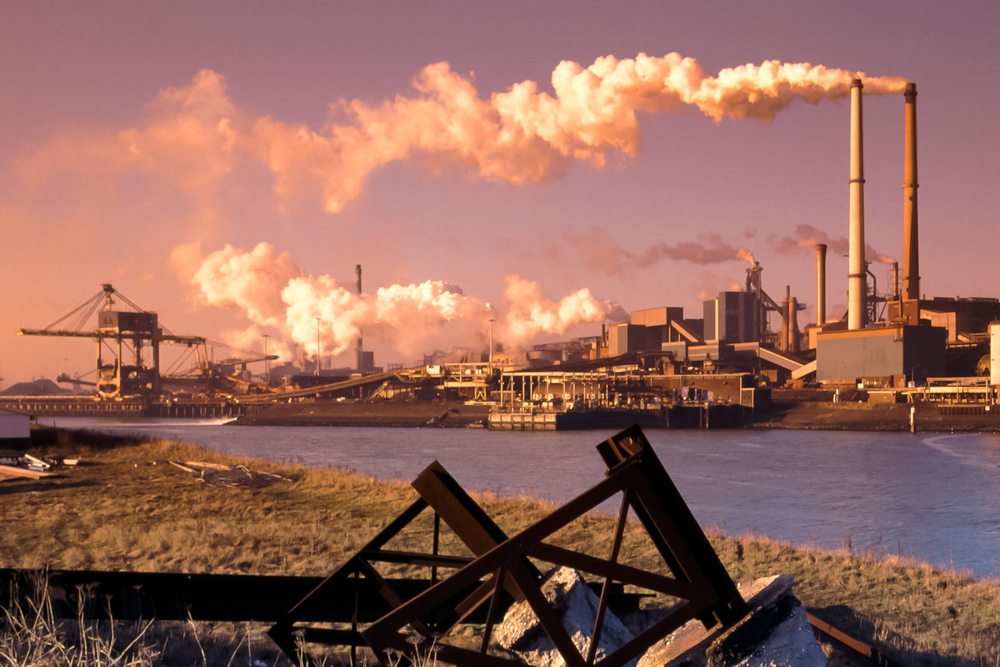 The government is willing to take a 25% stake in any rescue of Tata Steel UK operations, it has been announced.

The UK government will prepare to make a support package “worth hundreds of millions of pounds” available to potential buyers, willing to take a 25% stake in rescuing the industry.

Business Secretary Sajid Javid said last week that the government would provide financial support to a credible buyer, to help the UK steel industry that has been hit by falling prices, high energy costs and cheap Chinese imports.

There have been two points of interest shown in buying the business. Stuart Wilkie, Chief of Tata’s Port Talbot factory, the UK’s largest steel operation, has canvassed workers about joining a bid by investing £10,000 of their own money in a management buyout.

The UK and Welsh government have said they are willing to consider additional grant funding support where needed. This could include money to support the development of power plant infrastructure, energy efficiency and environmental protection measures, R&D and training.

The government will be working with the pension scheme trustees of Tata Steel and British Steel to minimise any pension impact on the purchaser.

Tata Steel is giving the government and potential buyers the time to arrange a rescue package, but has made it clear that it does not want to prolong the uncertainty for customers and workers.

The Prime Minister’s official spokeswoman said: “We would work alongside a potential buyer to make sure that the government is doing what it could to support a viable sale.

“If we were to take an extra stake it would be a minority one with the aim of supporting the purchaser in delivering a long-term future for the business, we are certainly not seeking to be controlling the company.”

The government have said that the investment is offered on commercial terms, and that they would not take any control over the business, insisting that nationalisation is not the answer.