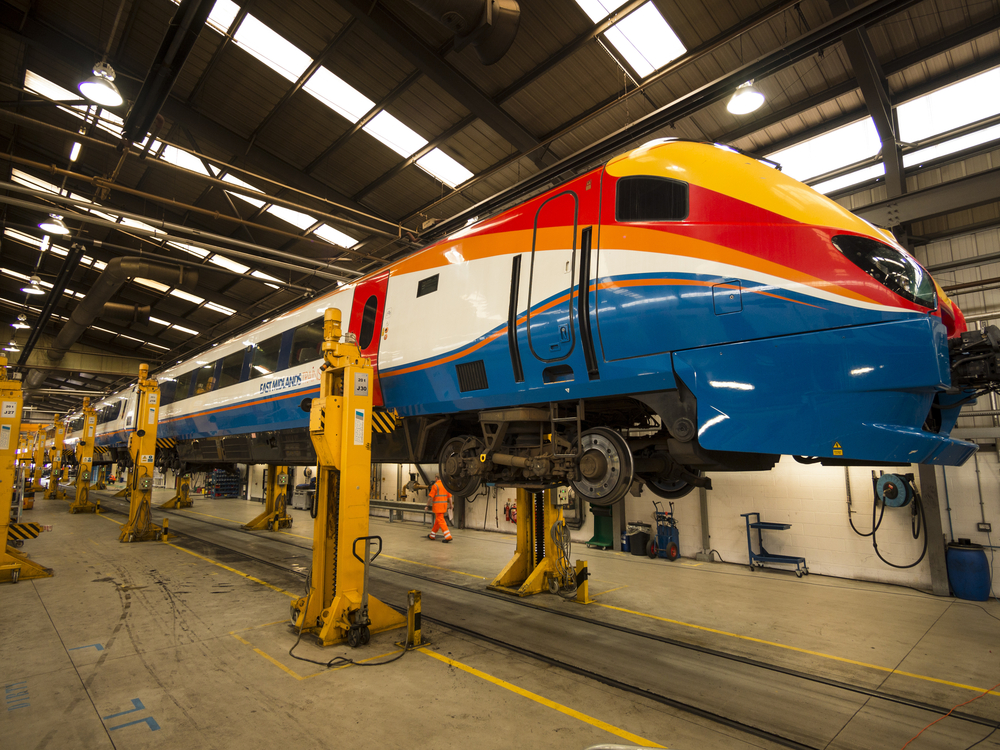 Following on from yesterday’s budget announcement, Andrew Adonis of the National Infrastructure Commission welcomes the government’s £430M response to the Commission’s recommendations made across three pre-budget reports.

The three pre-budget reports on Smart Power, Transport for a World City and High Speed North.

Andrew Adonis said: “The National Infrastructure Commission was established to transform the way we plan and deliver major infrastructure projects. I am glad that the government has accepted our first three reports.

“Putting HS3 at the heart of a new High Speed North can help bring our great Northern cities together and fire growth and Crossrail 2 is vital to keep more than 10 million Londoners moving in the 2030s. A Smart Power revolution across our energy sector – principally built around three innovations, Interconnection, Storage, and Demand Flexibility – could save consumers up to £8 billion a year by 2030, help the UK meet its 2050 carbon targets, and secure the UK’s energy supply for generations.”

Yesterday, the Chancellor announced more than £400M will be invested in supporting recommendations made by the National Infrastructure Commission.

The high priority issues in the report are Northern connectivity, London transport and energy infrastructure. The first three reports have been published, with innovative proposals to address some of the country’s most pressing infrastructure challenges. This Budget confirms that the government accepts the commission’s recommendations.

The government is providing £300M of funding to improve northern transport connectivity and is giving the green light to High Speed 3 between Leeds and Manchester to reduce journey times to around 30 minutes, in response to the commission’s report ‘High Speed North’.

They are giving the green light to Crossrail 2, supported by £80M to help fund development, in response to the commission’s report ‘Transport for a World City’. The government is asking Transport for London to match that contribution, with the aim of depositing a Hybrid Bill within this Parliament.

The government will lay the foundations for a smart power revolution, with support for innovation in storage and other smart technologies, and an increased level of ambition on interconnection, which the NIC estimates could unlock benefits to UK consumers of up to £8Bn per year.

Over the next five years, the government will allocate at least £50M for innovation in energy storage, demand-side response and other smart technologies, to help new technologies and business models access the market. Ofgem will consult later this year on the future of the £100M Network Innovation Competition to maximise the delivery of genuinely innovative projects and technologies.