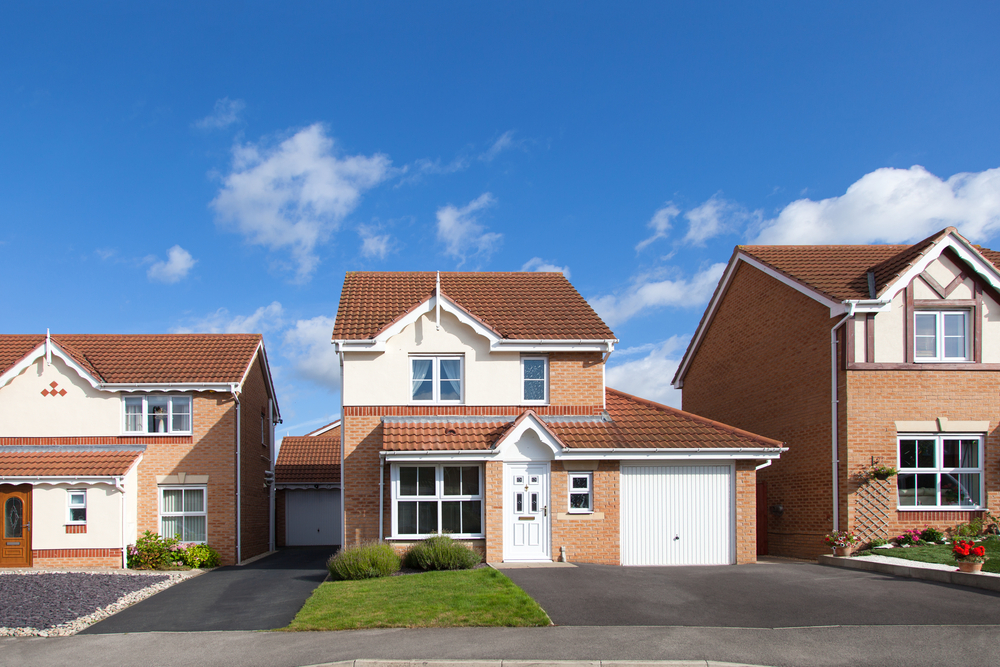 According to the latest Scottish government housing statistics, the latest figures are down 22% on the same quarter in 2014, with building levels half of the levels seen in 2007.

The figures reveal a five per cent fall in the number of new homes being built in the year end to June.

Philip Hogg, Chief Executive of trade body Homes for Scotland, described the figures as “truly shocking” and said there were few positives to be taken from the findings.

He said: “Not only do we see a fall in the latest yearly figures, the last two consecutive quarters have also shown a drop.  There has also been a 22 per cent decrease on Q2 levels compared to last year but it is when you look at the position in 2007, prior to the economic downturn, that you see the true magnitude of the problem with completions down more than half.”

Mr Hogg said the Help to Buy funding was causing uncertainty amongst buyers and builders due to its “stop/start” nature. This led to difficulty in forward planning and maintaining growth.

He commented: “The unfortunate truth of the matter is that today’s statistics show that the housing pressures facing Scots show no sign of abating.  If we are really serious about tackling the housing crisis, we must recognise two fundamental things.

“The first is that any ambition to increase levels of ‘affordable’ housing is welcome but is only a minority part of the picture.  Affordable housing delivery is inextricably linked to the building of homes in the private sector, the engine of housing delivery, through the direct contribution the industry makes through planning policy – so if we want to build more affordable housing, we must encourage and facilitate more private sector development.

“The second is that the majority of Scots, as research firmly shows, aspire to own their own home.

“Having an effective and accessible Help to Buy (Scotland) scheme without funding gaps is crucial on both of these counts, as is a balanced housing policy approach which places equal emphasis on having enough homes of all tenures in the right places to meet the diverse housing needs and aspirations of all those living in Scotland.”