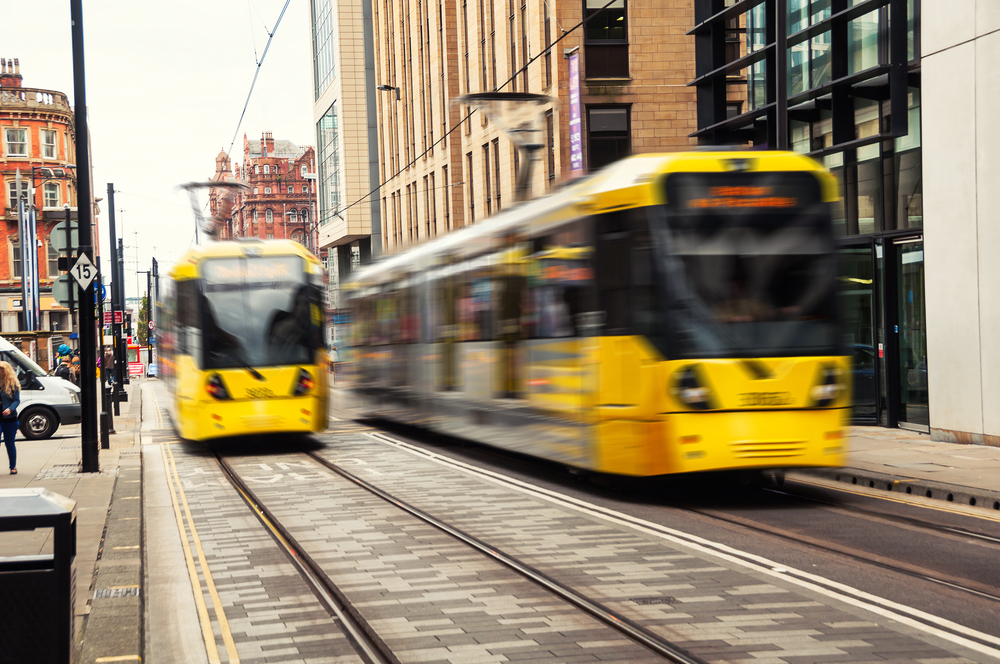 Both Ministers are proud Northerners and will lead the work across the North, to continue to grow the economy and expand on the strong progress of the last two years.

Mr Percy will have his first official tour today, since his appointment, and will visit Manchester, Hull and Liverpool to hear for himself how devolving greater power from Whitehall to Town Halls and greater investment is already leading to the creation of jobs and stronger economic growth.

Northern Powerhouse Minister Andrew Percy said: “As a proud Northerner, I am determined to ensure that people in every part of the North – from large cities to small rural communities – enjoy greater control over their lives and stronger, more sustainable economic growth.

“That’s why this government will continue to support major investments to unlock the potential of the North and ensure that every area benefits from a growing economy.”

A £60M package for exploring work on HS3 has been invested to the north, along with £200M for Transport for North and a new rail franchise on the Northern network, which delivers 2,000 extra services each week.

Commercial Secretary to the Treasury Jim O’Neill said: “Making our great northern towns and cities a powerhouse for the economy once again is the reason I joined government, and there is evidence everywhere you look that our plans have already made a real impact.

“It is fantastic to be able to continue to champion the Northern Powerhouse within the very heart of government and there will be no let-up in our commitment to fuel the local economy through encouraging foreign investment, improving transport and creating new jobs.”