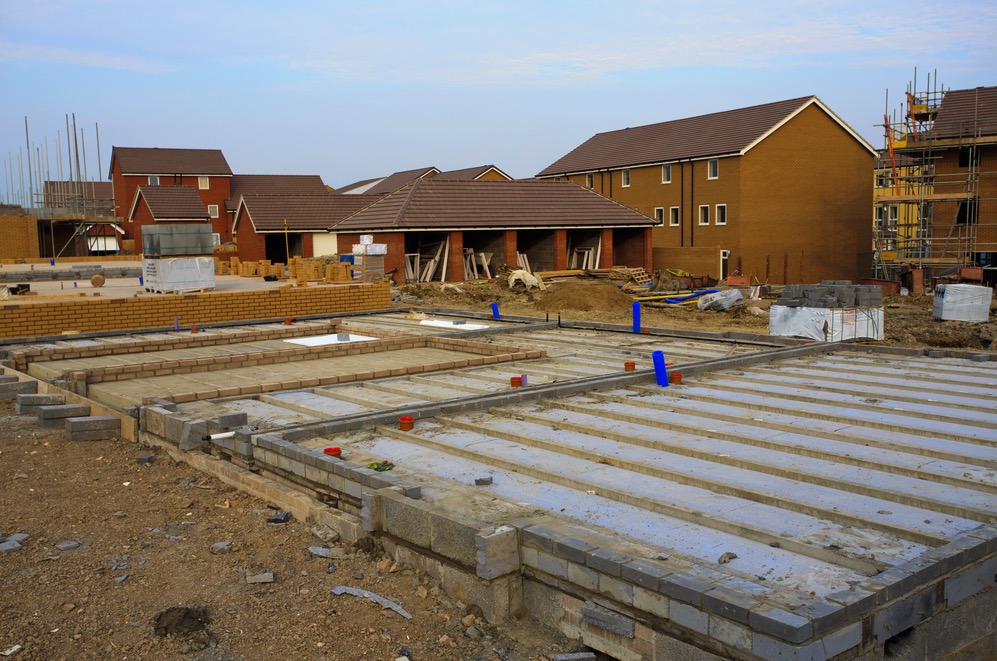 December saw an increase in construction output mainly due to a rise in new work according to the latest figures from the Office of National Statistics.

Construction output rose by 1.8% in comparison November’s figures and was up 0.6% on the same period in 2015.

As has been the case in most of the recent surveys on the construction industry, new housing work was one of the key drivers behind the rise in new work

The performance of private commercial work, which rose by 5.2% in December, also played a vital part in the construction industry’s strong finish to 2016

Infrastructure output, however, declined for the eleventh consecutive month.

Kate Davies, senior ONS statistician, commented: “Industrial output and the construction sector both remained broadly flat over the final quarter of 2016 but grew in December, with manufacturing growth driven by a strong month for often volatile pharmaceuticals.”

Howard Archer, Chief UK and European Economist at IHS Global Insight described the increase in output in the manufacturing and construction sectors, in addition to the narrowing of the trade deficit in December as a “hat-trick of good news”.

Mr Archer said the figures indicated the economy was “firing on several cylinders at the end of 2016, and not just reliant on services and consumer spending.”