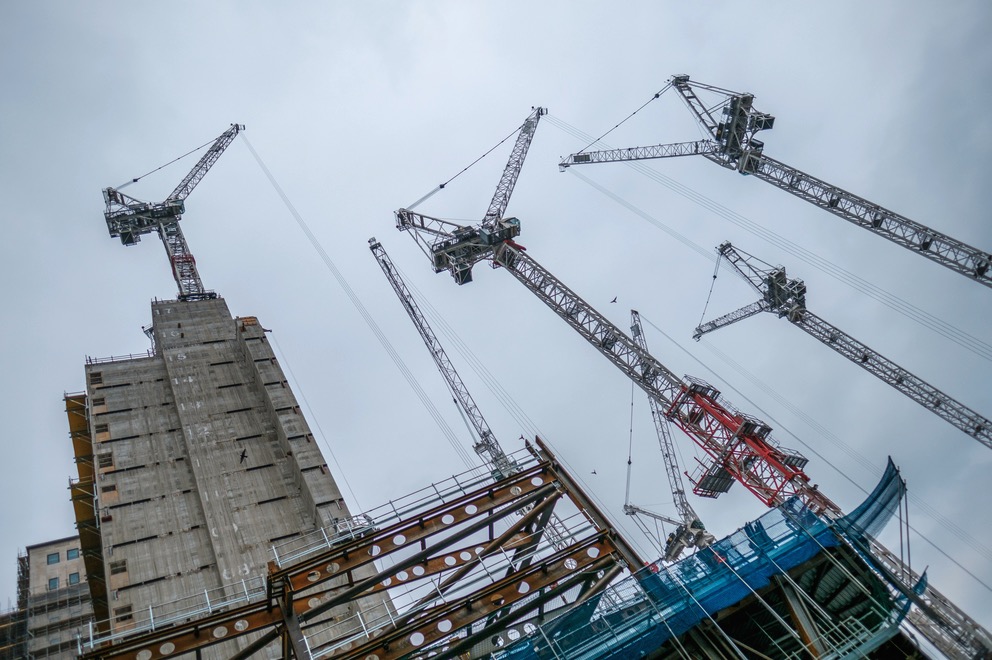 The UK construction industry dipped slightly in April according to the latest figures from the Office of National Statistics.

Construction output fell 1.6% in comparison with March’s figures, with a drop in all new work and the repair and maintenance sector being the biggest contributing factors.

Repair and maintenance fell for the second consecutive month, declining by 1.0%.

There was also significant downward pressure coming from private housing, which fell by 6.9% in April.

The three-month on three-month picture also saw activity drop 0.6%, driven primarily by a 0.9% fall in all new work. This was the first drop over this time frame since September 2016.

There was good news, however, in the shape of a strong performance from the infrastructure sub-sector, which increased by 5.7% compared with the previous month. This follows two consecutive month-on-month of decreases.

The figures are far more pessimistic than the Markit/CIPS UK Construction PMI figures, which posted significant construction growth over April and May.