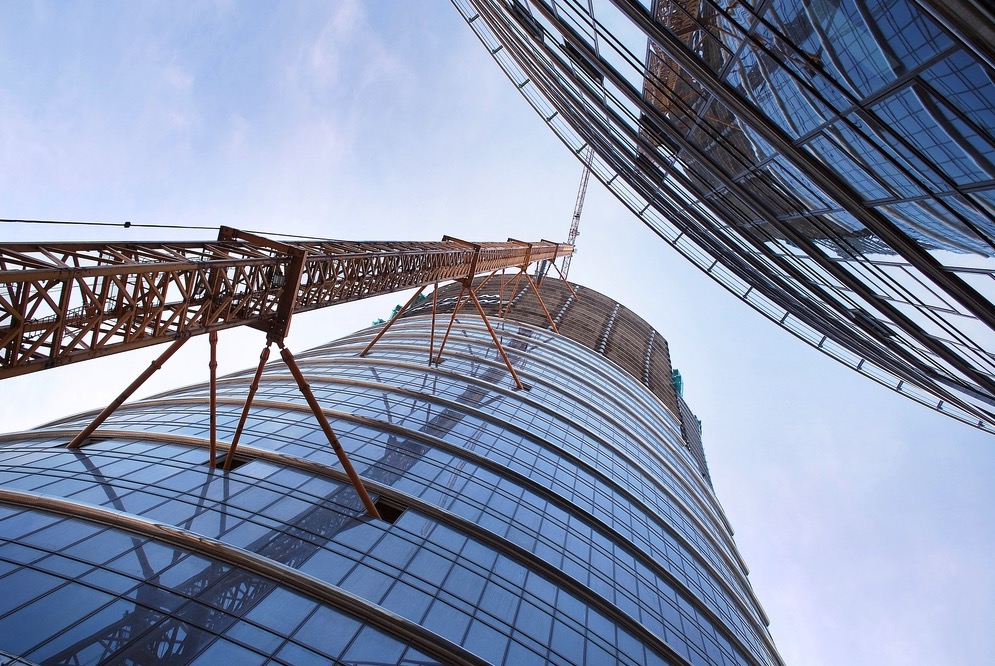 The UK construction industry suffered an unexpected fall in output during October according to the latest figures from the Office of National Statistics.

October saw construction output fell by 0.6% in comparison with September.

September’s performance was better than originally expected, as figures were revised upwards to 0.9% from 0.3%.

When compared with the same period last year, output was up by 0.7%.

All new work fell by 0.9%, with infrastructure suffering a decrease of 4.1% on September’s figures.

There was some good news for the housebuilding sector with October experiencing a rise of 2.4% in new private housing from the previous month.

However, public new housing decreased by 3.0% resulting in an overall growth of new housing of 1.7%

In comparison with October 2015, there were increases in both public and private new housing of 4.4% and 13.9% respectively.

“Meanwhile, new construction orders fell in the third quarter, thanks mainly to a large fall in orders for public projects such as schools and hospitals.

“Both indicators, however, can be quite volatile and, as usual, we warn against reading too much into one set of figures.”

The ONS data offer a different picture to that painted by the figures from the Markit/CIPS UK Construction PMI, which has indicated growth for three consecutive months.