ONS figures for construction output in May released 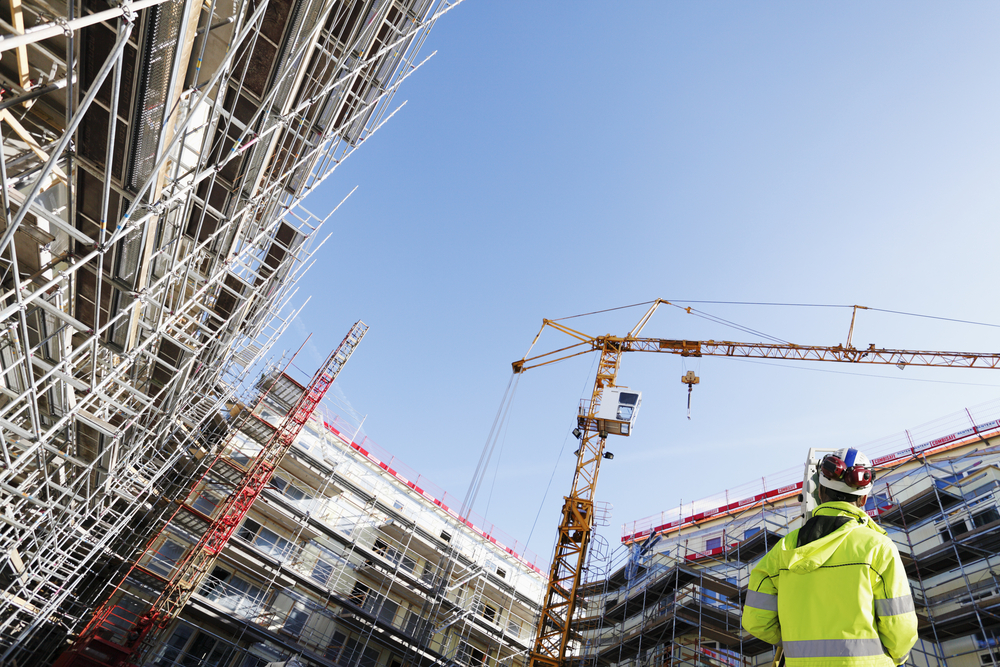 Output figure is favourable in comparison to May 2014.

The Office for National Statistics (ONS) has released its latest figures for output in the construction industry for May 2015, with mixed results.

Defined as the amount charged by construction companies to customers for value of work excluding VAT and payments to subcontractors, the output figures for May show a general trend whereby decreases are apparent in comparison with the month or quarter before, but when compared with the corresponding time last year, the numbers are encouraging.

To illustrate this, output in the industry in May 2015 has increased by 1.3% from the level recorded in May 2014. New work during that time has gone up by 3.2% though repair and maintenance is down by 1.7%.

Similarly, when the ONS figures compare the three months between March and May 2015 with the same three months in 2014, it shows that output increased by 2.7%.

Within this, new work in those three months rose by 4.2% from the 2014 levels and repair and maintenance increased by 0.3%.

However, the figures when compared with the nearest month or quarter do not show this growth.

When compared with April 2015, construction output in May is estimated to have decreased by 1.3%, with new work and repair and maintenance both experiencing decreases.

It should be said that April 2015’s data was revised upwards due to incorporation of late data so May’s figure might show less of a decrease in a month or so when extra data becomes available.

The fall in new work was 1.5%, and of this, only infrastructure did not report a decrease.

When the three months of March to May are compared with the previous three of December 2014 to February 2015, they show a drop in construction output of 0.4%, which includes a fall in new work of 1.7% but an increase in repair and maintenance of 1.8%.