ONS: Rise in new work for construction industry in November 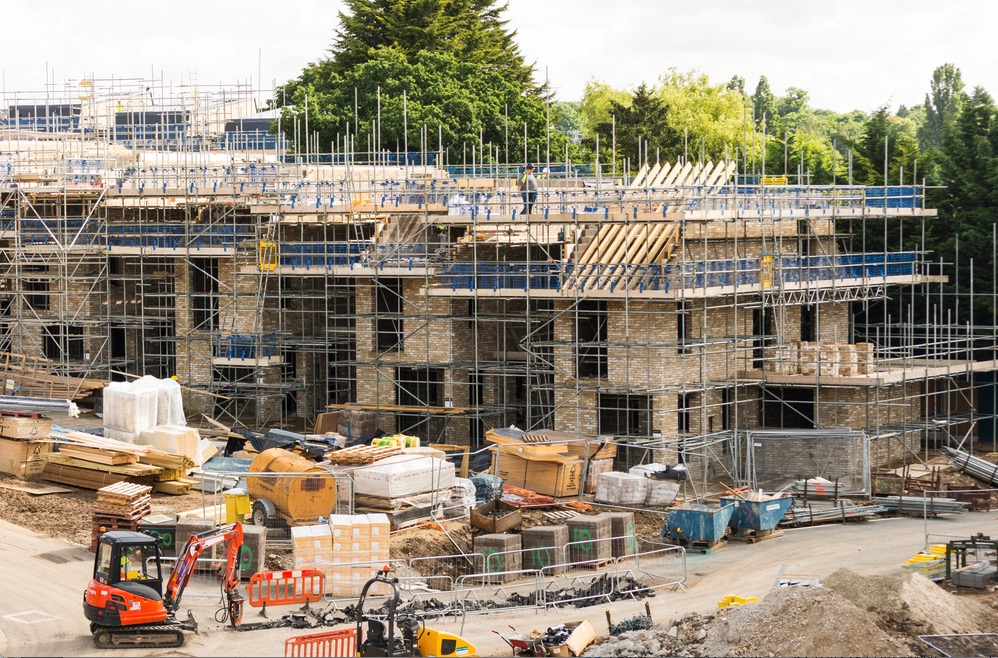 The construction industry saw output contract in November according to the latest figures form the Office of National Statistics.

November’s construction output was 0.2% down on October’s figures. The ONS the cause of the contraction was a fall in activity within the non-housing repair and maintenance sectors, which fell both on the month and year.

The rolling three-month on three-month picture showed a slight drop of 0.1%, with construction output appearing to be relatively flat.

However, despite the slight contraction, new work increased in November – up 4.4% on November 2015’s figures.

There was more good news for the house building industry, however, as November saw an increase of 1.2% in comparison with the previous month’s figures – the biggest increase for almost a year.

The increase in housebuilding was driven by a significant increase of 5.5% in public housing. When compared to the same period in 2015, public housing grew by 13.7%.

ONS statistician Kate Davies commented on the latest economic statistics: “Today’s figures continue to paint a mixed picture of the UK’s economic performance. Production saw significant growth, mainly down to increased oil and gas output as the Buzzard field came back online along with a boost from the volatile pharmaceuticals industry.

“However, the trade deficit widened as imports of transport equipment, chemicals and portable computers helped eclipse rising exports, while falls in repair work and commercial building led to a small overall decline in construction.

“Overall, construction and production output has been broadly flat over the last few months.”

Last week, the latest Markit/CIPS UK Construction PMI figures for December indicated a strong end to the year for the industry, recording an 11-month high growth rate, with new work again being a significant driver behind the statistics.