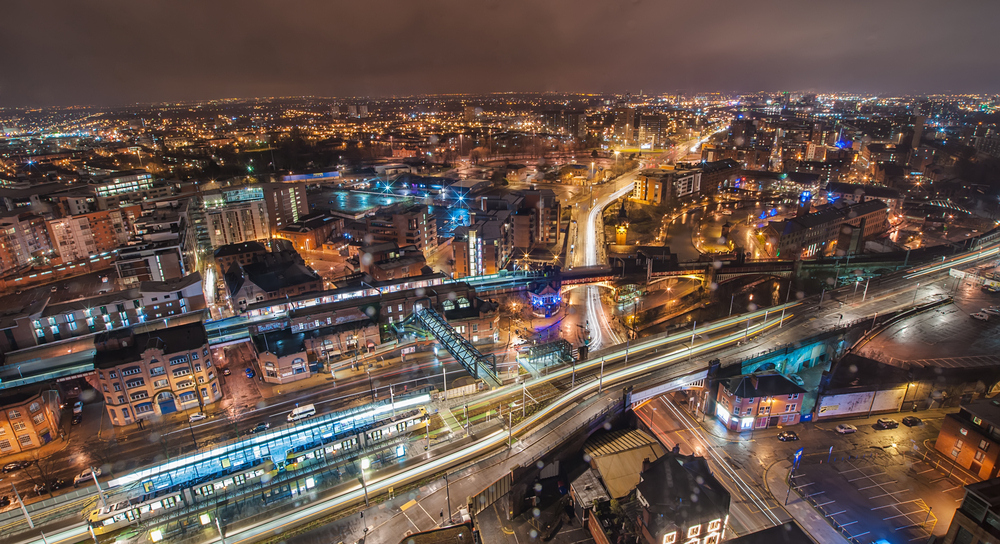 Writing in the Financial Times, former Chancellor George Osbourne, has called for an extension to the High Speed railway to bolster the Northern Powerhouse.

In the piece, Mr Osbourne urges the Prime Minister to consider HS3, and commit to building a further high-speed rail connection for the North, between Liverpool and Hull.

Mr Osbourne was instrumental in the launch of the Northern Powerhouse Partnership, which promised new funding and powers for northern cities, and is still its chair.

The first campaign by the Powerhouse already has 70,000 signatories calling for the transport secretary to back the rail improvements, together with giving transport authorities the same powers that they have in London. The campaign wants to see the government to commit to building high-speed rail links across the north — from Liverpool to Hull, starting with the line across the Pennines. It is hoped that the plans will be covered under the next stage of the High-Speed implementation when designs for Phase 2b of HS2 are released later this year, with remodels of the current plans to include connections for the northern proposals.

Plans for HS3 would follow on from the existing HS2 scheme – a planned line linking London and Birmingham that will split into two branches to Manchester and Leeds.

“There is no geographical reason why this cannot happen,” said Mr Osborne. “The distance between Manchester and Leeds is shorter than the length of the Central line on the London Underground.”

The former chancellor claimed that building the rail connection would transform the economy, bringing over seven million extra people and new businesses to the region’s economy.

The call has been welcomed by Greater Manchester Mayor Andy Burnham and will be a topic of conversation at a transport summit for political and business leaders, held in Leeds today.

Transportation for the region will be a hot topic of debate, with the government scrapping a planned electrification of the railway in Wales, the Midlands and the north of England, when just days later, Transport Secretary Chris Grayling backed proposals for Crossrail 2 sparking anger from political leaders outside the capital.