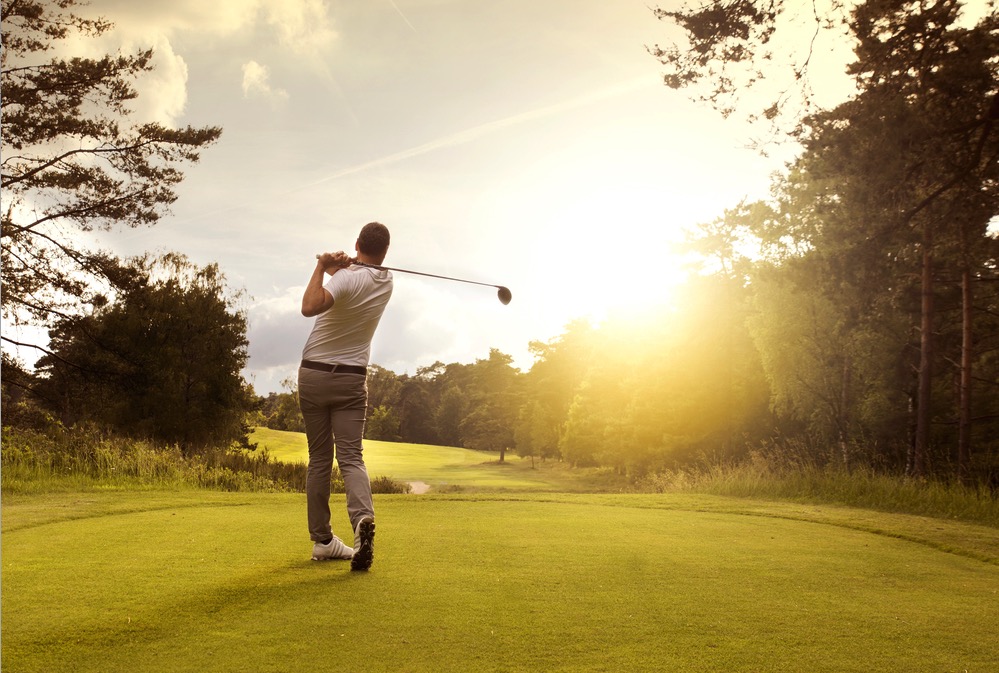 Peel Land and Property has announced plans for a major new investment that will see the historic Hulton Estate in Bolton restored.

The plans will see the creation of a world-class championship golf course and resort that would be capable of hosting major tournaments.

Peel said that the project is being designed with the “specific objective of delivering the largest and most prestigious of golf events and tournaments.”

Reports in the local press claimed that Peel are “very serious” about attempts to host the Ryder Cup at the new course in 2026.

As well as the course and accompanying clubhouse, the development will also feature a golf training academy, a new hotel on the site of the former Hulton Hall, which was demolished in 1958, the restoration of lost gardens, lakes and pleasure grounds, a community trail and new homes.

It is envisaged that the plans will deliver significant benefits for the local area with a stimulus to tourism and sport plus new employment and education opportunities.

The heritage park will be restored and community access to the Estate will also be improved by the creation of a new ‘Hulton Trail’.

The project will also include the building of new homes to meet local demand.

Richard Knight, Planning Director at Peel said: “We are very excited to be announcing our proposals for Hulton Park today and look forward to working with local residents and stakeholders to create an enduring legacy for Bolton in which heritage, recreation and sport work together to provide the Park with an exciting future.”

“We are keen to hear the views of local residents and will shortly be hosting a number of consultation events to gather feedback and maximise positive outcomes for the local area, from now, through construction and over the long term after the development has taken place.”

Leader of Bolton Council, Cllr Cliff Morris, said the proposals were a “significant investment” in the town with the creation of thousands of jobs. He commented: “The plans also present a fantastic opportunity to discuss possible solutions to some of the challenges facing surrounding communities that we are keen to explore, largely around infrastructure. I believe that it would firmly place Bolton on the map as a destination for sporting excellence and I look forward to seeing how the plans progress.”

A fete was held over the summer that allowed local people to visit the famously private grounds.

Peel acquired the 1,000-acre Hulton Estate in 2010 for an undisclosed amount, prior to it being on the market for £8.5M. The purchase broke the Hulton family link that stretched back to at least 1167.

Consultation events will be held with local residents to get feedback on the initial proposals.