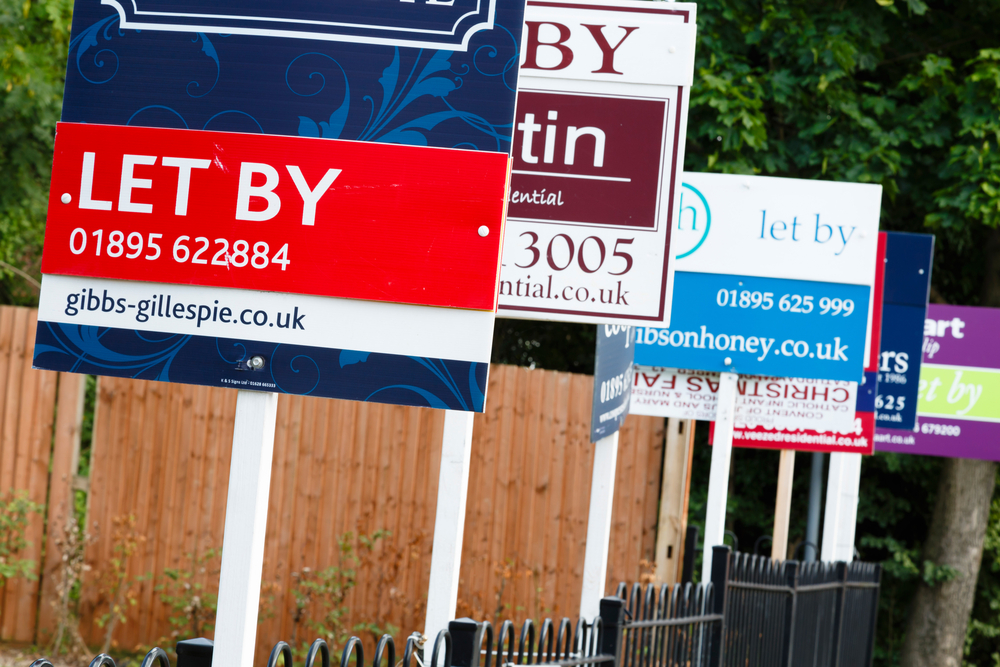 Property rental market takes off as sales market slumps due to low supply and rising house prices for first-time buyers.

According to the UK’s largest estate agency chain, Countrywide, it appears that house-buying will be outstripped for the first time in eight decades next year, as house prices rise and the struggle continues for house-buyers to find a property they can afford.

Due to the lack of properties for sale combined with rising prices, renting is expected to overshadow the sales market.

Johnny Morris, research Director at Countrywide, said: “As some would-be buyers and sellers sit on their hands, Brexit-induced uncertainty has continued to boost the rental market … September saw record activity, with increasing numbers of lets agreed and tenants choosing to renew their contracts. On current trends 2017 could be the first time since the 1930s that more homes are let than sold.”

Other reports reveal that house-buying is more difficult due to a rise in asking prices, and a demand for greater deposits than in 2015.

At the start of 2016, home ownership levels fell to their lowest in 3o years, and although recent figures from mortgage-lenders show a pick-up in the number of loans taken out for house purchases, numbers remain at a record low and prices continue to rise.

At the start of March, there was a surge in landlords buying property before a change is stamp duty rates. This has since led to an increase in the number of rental properties advertised.

Johnny Morris said that when informally advertised lets were taken into account, the rental market may have already outgrown the sales market.

Rightmove said that across six regions of the north of England and the Midlands, the number of homes for sale had fallen by 11% since 2015, giving buyers less room to negotiate on price.

“They say as long as it’s not over-priced, the right house in the right area is quickly being snapped up for close to, at, or even over the asking price.”