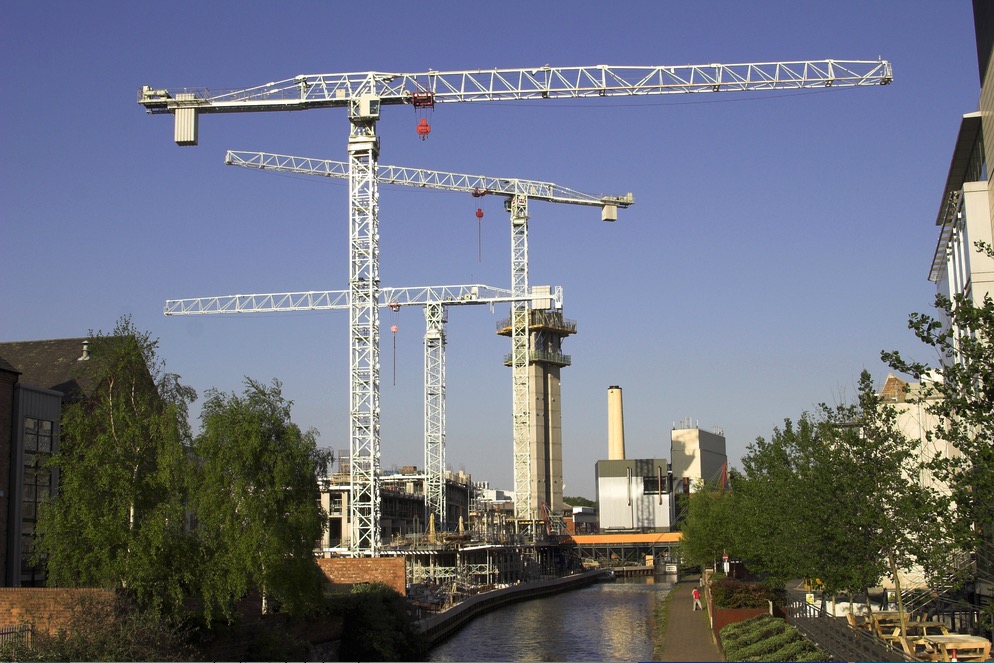 The Vinden Partnership says strong pipeline of work puts the construction industry in a good position to overcome instability.

There was a slight downturn in growth for the construction industry in January according to the latest Markit/CIPS UK Construction PMI figures.

However, confidence for the year ahead was its highest for over a year with 51% of respondents forecasting a rise in activity over the next 12 months, with only 7% expecting to see a reduction.

The construction PMI reading for January was 52.2, down on December’s figure of 54.2 but still above the growth threshold of 50.0.

This was the slowest growth rate since the construction industry began its post-EU referendum recovery in September.

Housing, commercial and civil engineering all saw a slowdown in growth with housebuilding still the strongest performing sector.

The weaker pound continued the trend of increased costs for imported materials, meaning cost burdens rose at their quickest rate for nearly eight-and-a half years.

Martin Bennett, a Regional Director of The Vinden Partnership – a leading multi-disciplinary consultant company to the built environment said: “The construction industry’s performance since September has seen confidence within the sector grow.

“The falling price of the pound is a concern and has the potential to have some negative effects in terms of volume purchasing and job lead time. The hope must be that these input costs can be absorbed until stability can be restored.

“The Brexit storm has been weathered so far and there is no doubt likely to be bumps in the road to the EU exit but the construction industry is in a decent position with a strong pipeline of infrastructure and housing projects.”