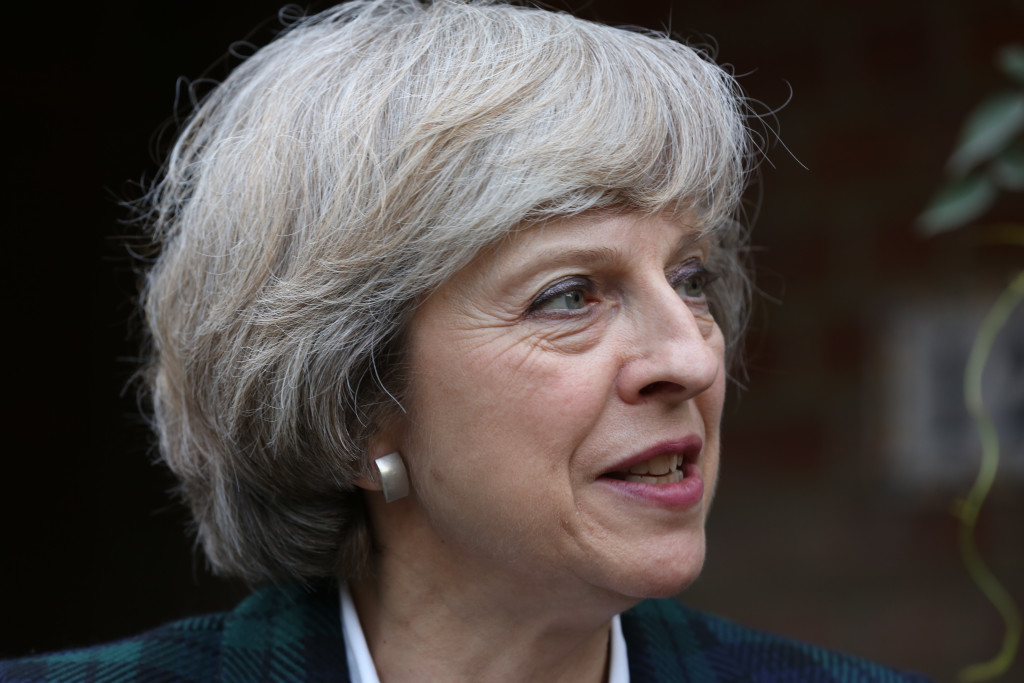 The Tory Party Conference has covered all manner of topics in the past few days, from Brexit to security, and the Prime Minister’s keynote speech was hotly anticipated.

Mrs May’s speech addressed many topics, with two key points that had the construction industry interested; Mrs May unveiled radical plans to improve housing provision around the country, as well as cap on energy prices – a promise made in the election manifesto.

This Government has put housing high on its agenda, with promises made to build a million houses and improve affordable provision for all. However, the building plan is way behind schedule and there are many ideas and not enough action to make the target feasible within the timeframe.

The Prime Minister has called for sweeping housing reforms and instigating the biggest house building plans since the 1950s. The plans call for the reinstatement of council housing, with a pledge to reignite home ownership and pump an extra £2Bn into social housing. With a typical £80,000 subsidy, this investment can supply around 25,000 more homes at rents affordable for local people.

It is the first signal that the Prime Minister is ready to intervene in the housing crisis and get the public sector to invest in housing after years of councils being prevented from developing their own housing.

Damian Green, the first Secretary of State, said: “We are going to make it easier for councils to build more houses for rent,” and that the move marks “a significant change” for a Conservative government.

He told Radio 4: “We believe in building more homes and we think we need to do this to meet the demand for all types, including council houses as well,”

“We’re going to make it easier for councils to build new houses for rent as well. The councils’ concerns, the things that hold them back, will be part of the announcement – and what we expect this to do is start a rebirth of council house building.”

“It is a significant announcement. This is a Conservative government saying we want to help homeowners in private rent, but we also want to regenerate the social-rented sector as well,” he said.

Ministers have also confirmed plans to create a stable financial environment by setting a long term rent deal for councils and housing associations in England from 2020. The funding will further support councils and housing associations in areas of acute affordability pressure, and where working families are struggling with the costs of rent and some are at risk of homelessness.

Previously, the government’s affordable housing policy primarily supported ‘affordable rent’ – rents of up to 80% of local market level – and low-cost home ownership. This announcement now extends support for ‘social rent’ – which are lower rents, set according to national guidelines.

These latest measures reinforce this government’s approach to back housing of all tenures – with more social housing; extra security for those in the private rented sector; and helping people get onto the housing ladder.