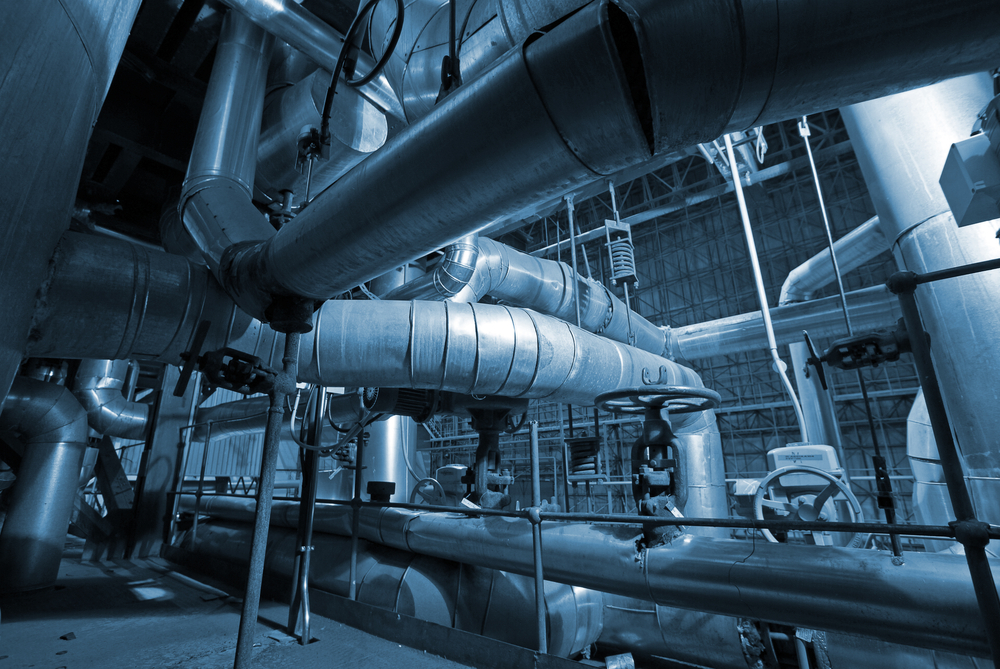 The figures show that the sector has grown by £15bn since 2011, with a total UK market value of £125bn in 2016. The analysis points to a resurgence in M&A activity over the past five years, with a 96% increase in overall deal activity occurring since 2012.

Despite political and economic uncertainty, through market changes and Brexit expectations, the M&A and FM market has shown a great deal of resilience. Livingstone also point to renewed foreign interest in UK assets associated with the building and facilities services sector, a more attractive prospect with a stable economy and weak pound.

Over the past five years, hard facilities services, such as maintenance, refurbishment and mechanical services have lead the way with 59% of all activity in the sector. In particular M&E services comprise some 29% of works carried out over the period.

Jeremy Furniss, Partner at Livingstone, comments on the findings: “The M&A markets have demonstrated great resilience in the face of daunting levels of uncertainty driven by the slew of geopolitical developments, not least of which is the growing reality of the UK operating outside of the EU.

“In many ways, this should not surprise us. The UK has always enjoyed a head-start in developing innovative solutions which the rest of the world has increasingly shown interest in accessing through acquisition. However, as the pressure to address escalating employment costs and regulatory scrutiny grow, the UK’s talent for innovation and creativity will have to rise with it.

“For the time being though, the UK’s place as a facilities and services market of strategic interest to the rest of the world is likely to sustain deal activity well into the foreseeable future”