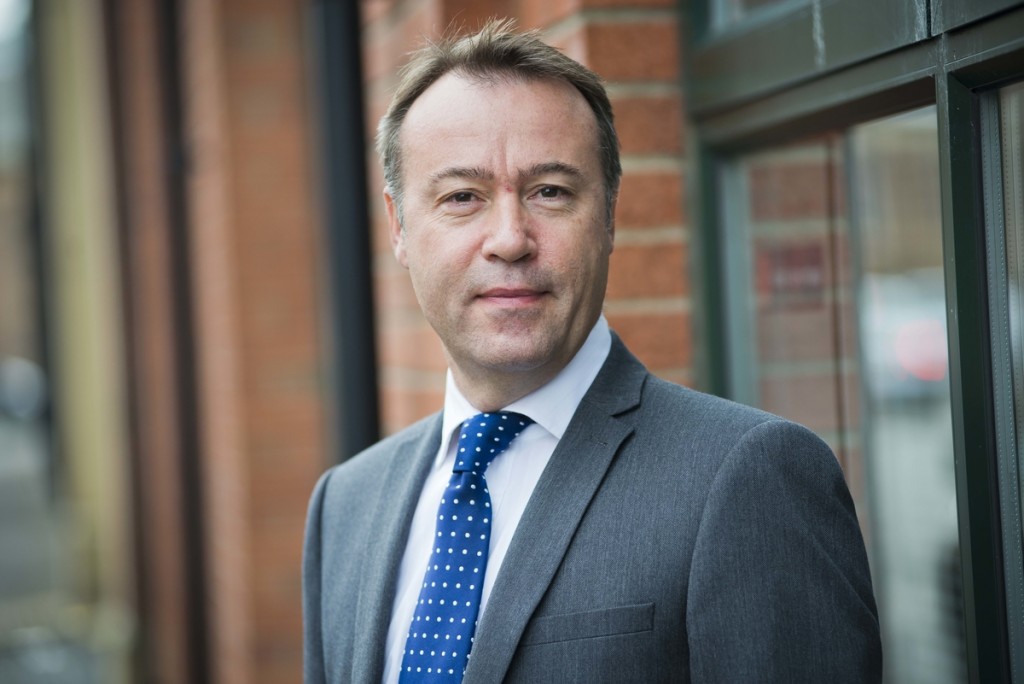 Scotland’s home building industry is today highlighting the need for at least 10,000 homes of all tenures in order to tackle Scotland’s housing crisis.

SNP and Labour recently pledged to build 50,000 and 60,000 affordable homes respectively which has led to Chief Executive of trade body Homes for Scotland, Philip Hogg, calling on politicians to paint a complete picture of Scotland’s housing requirements.

Speaking to an audience of more than 120 senior industry representatives and other stakeholders in Edinburgh, he said: “In order to make our country a better place in which to live, work and invest, it’s essential that we have enough homes of the right types in the right locations to meet the diverse housing needs and aspirations of our growing population.This is fundamental to achieving the fairer society we all want to see.

“The fact is that the total number of new homes being built remains 40 per cent down on 2007 levels, exacerbating the housing pressures which particularly affect our young people and growing families.

“Providing more affordable housing is obviously a key part of addressing the overall chronic undersupply of homes.  However, this can only be achieved through an all-tenure approach, particularly given the major direct contribution the private sector makes to affordable housing.

“Quite simply, we need our politicians to get housing sorted so the people of Scotland have the homes that they need, whatever the tenure type”.

Mr Hogg said that he is calling on the next Scottish government to “manage a return to at least pre-recession levels of building” which would mean at least 10,000 new homes by the end of the next parliamentary term.

He commented: “We believe this is an ambitious but achievable target and have set out in our manifesto the action which needs to be taken to make it happen.”

A new research report that was released today highlights not only the positive social impacts, including improving health and education outcomes and fighting fuel poverty, but also that the 15,562 homes built last year supported over 63,000 jobs. This equates to over four jobs per home which generated some £3.2BN in Gross Value Added.

Nicola Woodward of Nathaniel Lichfield & Partners, the consultants undertaking the research, said: “Scotland must deliver more new homes in order to help secure a prosperous economic future and given the scale of the economic benefits at stake, it is critical that the issues currently constraining supply are resolved.”