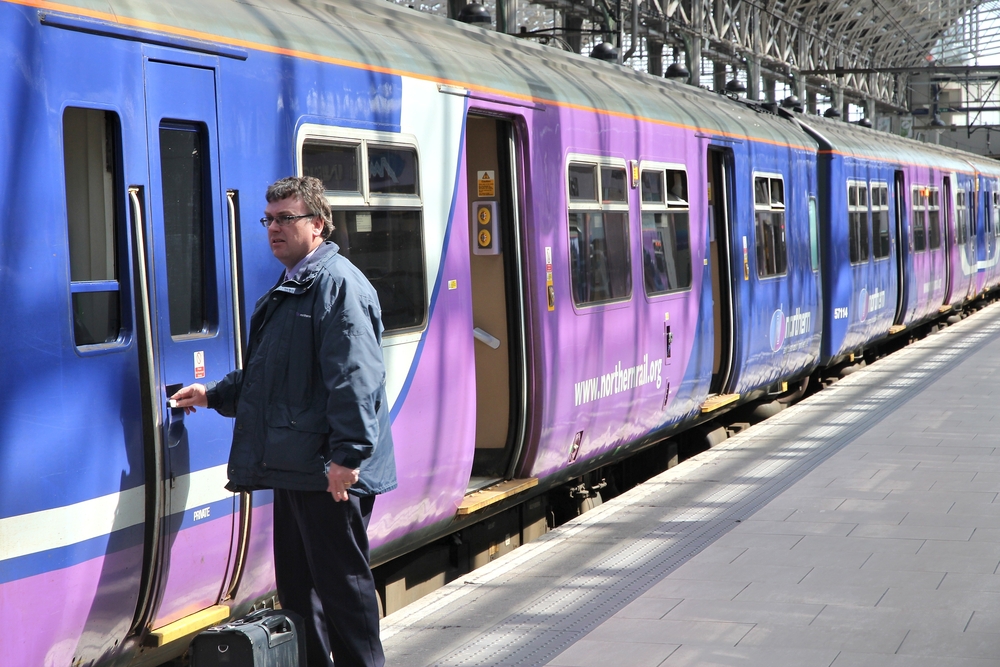 Leading economic think-tank claims developing other areas of the UK is critical, but should London have priority over the north?

The Institute of Public Policy Research have said the building of HS3 rail line between northern cities should take priority over the HS2 high-speed link from London, with the capital receiving £1,500 per head more than other parts of the England when it comes to infrastructure investment.

The group say that the North of the country receive a total of £4.3Bn, covering all projects in three regions, whilst the total cost of the Crossrail train link costs £4.6Bn alone.

London’s spending of £1,869 for each inhabitant was far greater than the North East’s £304, the North West’s £289 and the £247 per head spending in Yorkshire and Humberside.

The Director of IPPR North, Ed Cox said: “To build Theresa May’s ‘better Britain’, we must focus on a better North.

“The North of England’s £300 billion economy is worth more than those of Scotland, Wales and Northern Ireland combined. Focusing on this is going to be critical in creating the prosperity our country is going to need over the coming years.

“The North must also take control of its own funding decisions. The evidence shows that this would help boost growth, ditching HM Treasury’s outdated and ineffective model, better suited to mitigating congestion than driving new economic growth.”

HS3 will provide a high-speed link between Manchester and Leeds, with potential extensions to Liverpool and Hull joining the west and east coasts.

Director of IPPR London, believes the project should take priority over HS2, saying: “He time it takes to travel, on hugely dated infrastructure, between our great regional cities is a national disgrace – this is just not what happens in Germany, Japan or France, with their fantastic rail links, or the United States, with its highly developed regional air travel.

“A proper East-West crossing would boost Northern and UK growth, and must now take priority above all other major transport projects, including Crossrail 2 and HS2.”