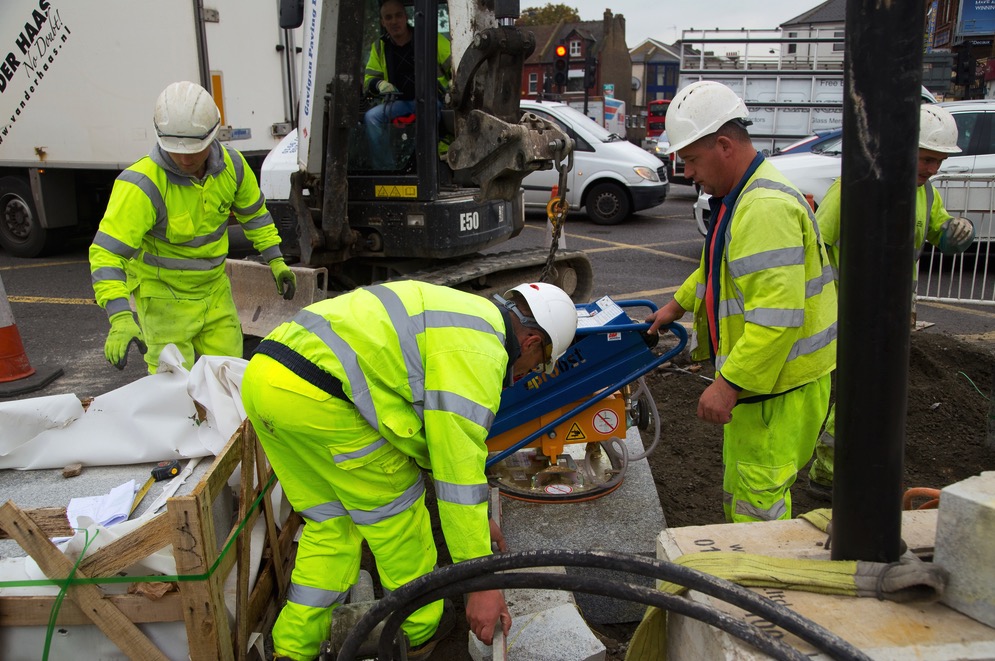 Companies could be forced to turn to employing temporary staff as they struggle to find suitable permanent candidates amid the skills shortage, according to the latest JobsOutlook by the Recruitment & Employment Confederation (REC).

Organisations across all sectors want to recruit for permanent roles, with almost one in five employers (19%) actively looking to increase their headcount in the next three months.

With 45% of employers expecting to face a shortage of suitable candidates over the next year, the report suggests that businesses may be turning to temporary workers to meet demand as permanent hiring becomes more difficult.

The latest survey of 607 employers shows:

The report suggests that temporary workers are becoming increasingly important as businesses react to the shortage of candidates for permanent roles.

The findings of the survey mean that the government is likely to come under increased pressure to rethink its plans on reducing migration as it grapples with the implications of Brexit.

REC chief executive Kevin Green said: “The pool of people without a job is shrinking, and the number of people deciding to switch jobs isn’t rising as much as we’d expect. Employers are improving starting salaries to attract candidates, but even with this incentive people are unsure about taking new jobs at a time of economic uncertainty.

“In many cases businesses are bringing in temps with the intention of converting them to permanent staff once they’re in the business. This is an example of how employers are seeking solutions to the skills shortage.

“Brexit is making the situation more challenging. In London for example, a third of people working in construction are from the EU and it’s difficult to see how firms will manage if their workforce aren’t encouraged to stay in the UK and continue to contribute to our economy.”