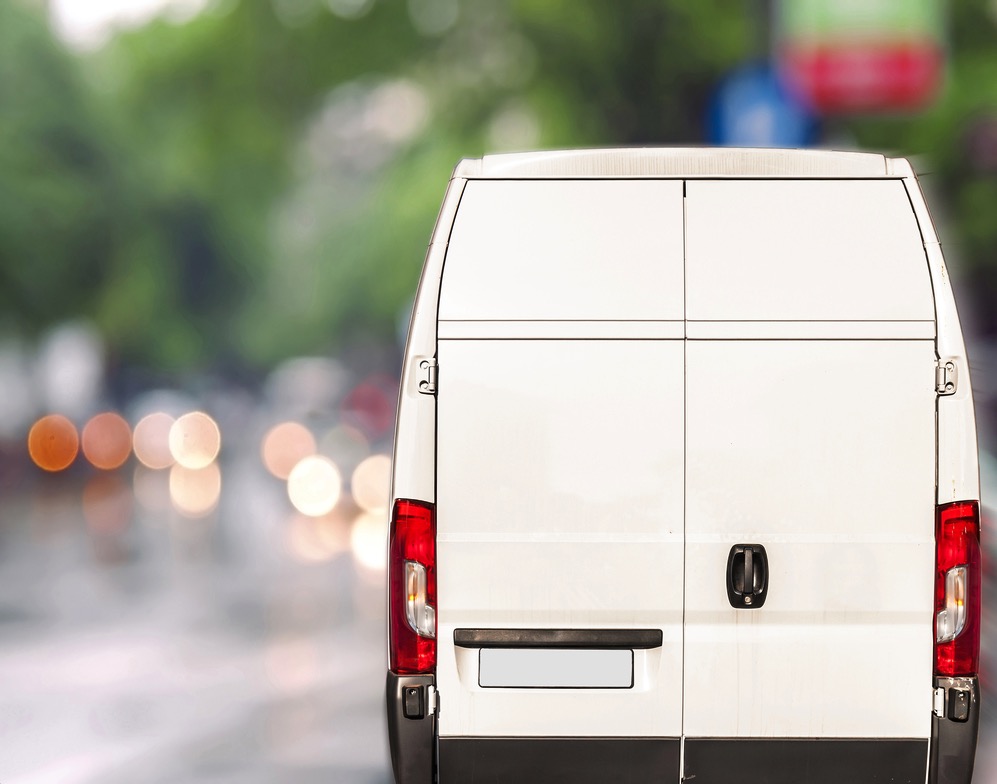 Almost two-thirds of van drivers think they have an undeserved reputation for bad driving according to a study by TomTom Telematics.

The research reveals that less than one in ten (9%) of van drivers have been involved in a road traffic collision in the last 12 months.

Over half of the van drivers surveyed said that had their driving performance monitored by their employer and over a third underwent driver training.

The results of the report challenge the views expressed by British motorists in a study conducted earlier this year, which rated van drivers the lowest when it comes to being the safest or most careful.

Truck drivers were voted the safest road users, with a third of van drivers voting them top. 33% ranked cyclists as the least safe.

Jeremy Gould, VP Sales Europe, TomTom Telematics: “‘The traditional ‘white van man’ stereotype may no longer be a fair one with a great deal having been achieved over recent years to help raise driving standards among LCV operators.

‘Developments in telematics technology have enabled drivers and managers to work more closely, empowering them with actionable insights and performance feedback for continuous driving improvement.’

This view was echoed by Freight Transport Association (FTA) Head of Vans, Mark Cartwright who commented: “‘Van drivers are often unfairly maligned and, in some quarters, continue to shoulder an undeserved reputation. Initiatives such as the FTA Van Excellence scheme have been embraced by the industry, demonstrating its commitment to improving standards and increasing best practice awareness.’