How to write a good cable specification

The easiest, low risk way to procure cables is to specify products that have proven their quality in similar projects. However, this may not always be possible as the end use may impose requirements that an established cable cannot meet.

If so, the next-best option is to insist that cables must meet relevant national or international standards, plus independent approval and certification requirements. By doing so, the onus of meeting the specification is placed upon the supplier.

A third option is to generate your own cable specification, which sounds efficient and attractive, but may have some pitfalls. This article discusses these alternatives and offers some useful guidelines for writing bespoke cable specifications. It applies to installations intended to conform to the likes of the UK IET Wiring Regulations but can be extended to other codes where relevant.

Standards allow the issue of supply tenders which are manufacturer-neutral. The cable specification and tender can be kept simple by tying together the relevant standard and certification requirement, but nothing else. For example, low smoke halogen free armoured cables for use in the UK may be easily specified by stating: “BS 6724, BASEC approved”.

If a specifier decides instead to write out a detailed specification, they assume the risk of any omissions or modifications made. It is therefore advisable to check existing standards using the same materials, voltage rating and performance characteristics in order to establish, for instance, appropriate insulation thicknesses as safety is paramount in cable design. Also, it is sometimes tempting to over-specify products, including excessive detail that is already included in a related specification such as a standard. By specifying conformity solely to the standard, all the construction, material detail and applicable testing listed in the standard are by default included and need not be repeated.

Items which may need specifying are, where applicable, choice of insulation or sheathing materials (for example EPR or XLPE for medium voltage cable insulation), core colours (where alternatives are needed and allowed) or any other variable options which are often set out in the cable standard, for example fire performance. Although some cable standards include an informative section on ‘what to state on your order’, which can be a useful guide for specification; it is recommended that you familiarise yourself with the cable standards you use so that you can better understand the stipulations, and keep the latest copies for ease of referencing them. 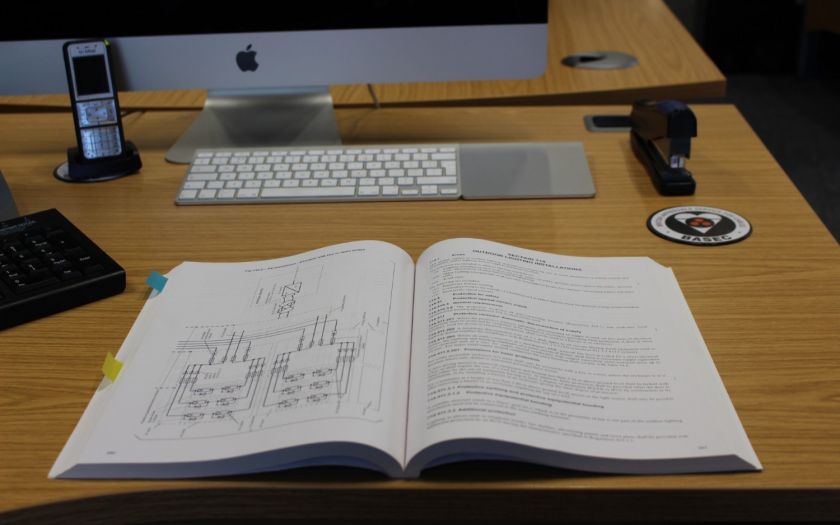 Potential risks can arise when a cable standard does not clearly recognise precise construction and performance characteristics that may be required. This can occur when standards set restrictions on the allowable constructions; for example, some medium and high voltage cable standards do not currently include low smoke halogen free sheath materials as an option, even though these materials have in some sectors become de facto minimum specifications.

In these cases, it is tempting to make a short statement requiring such materials. However, there is a danger of creating a specification that misses out key items and can create future problems unless four key conditions are met:

Confusion concerning fire resistant or circuit integrity cables is also widespread. Several fire tests may be applied to cables, but many have limited applicability. For example, BS EN 50200 and its variants, Annex E and BS 8434-2, which are common tests for small-scale fire alarm cables, have a maximum testing size limit of 20mm outer diameter (OD). These methods cannot be used for larger cables and alternatives tests such as IEC 60331-1 must be used. 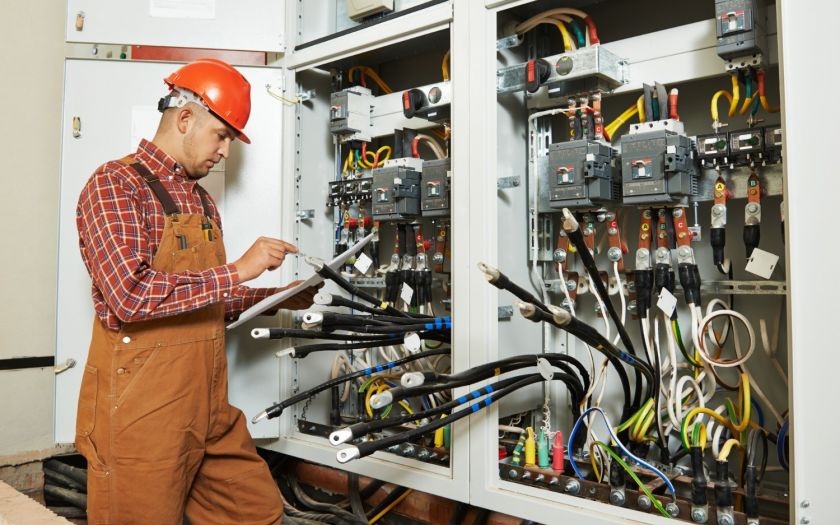 By contrast, the Category F2 tests in BS 7846 fire resistant armoured cables are based on the protocols given in BS 6387, which also includes a 20mm OD limit, but are modified in the cable design standard to permit testing of larger cables. Sometimes test parameters, such as the minimum 20mm OD limit in BS 8491, also called up by BS 7846 for higher fire performance cables, mean that some smaller cables such as mineral insulated cables cannot be formally tested even though they may meet the requirements of the test.

Nevertheless, specifying a test that cannot be applied to the cable in question can result in numerous difficulties.

With the arrival of fire performance requirements such as the Construction Products Regulation (CPR), which is mandatory for permanently installed cables in the European Union, end users have been empowered to better specify fire performance classes, such as given in the format Cca-s1a,d0,a1. These classes are not included in British or European manufacturing design cable standards, although they are increasingly being included in national and local regulation and must be treated as additional specifications. This may reduce the product choice because not every manufacturer of a given cable design will offer it with all fire performance classes, so the desired class may not be immediately available for the chosen cable.

Specifying the testing, reporting and ongoing approval regime should be an integral part of the technical aspects of the cable. End users or regulators in some sectors and territories often request original test reports as well as approval and quality management systems certificates. BASEC’s view is that a valid, current BASEC approval certificate should be sufficient on its own, as this means that the manufacturer has completed full type testing to gain the BASEC certificate and is undergoing regular surveillance testing and factory visits. 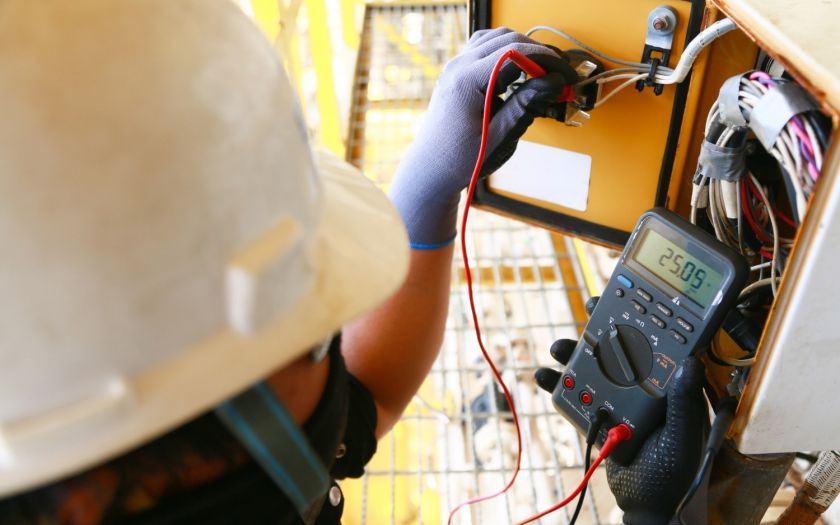 However, test reports, especially some fire test reports, do offer some additional information that may be used by specifiers for selection purposes, such as whether the cable was found to be close to pass/fail limits or had suffered some test failures. Note that it is important to understand the test reports’ meaning before relying on them; for example, are any tests missing, and where was the testing undertaken? Seeking advice from an accredited testing and certification body on test reports can avoid problems later.

Bespoke cable specification can be fraught with pitfalls unless the writer is highly experienced in cable standards and knows exactly what is wanted. If in doubt, always consult with experts to ensure trouble-free procurement.

It is usually best to consult specialist cable manufacturers or trade bodies, although an expert testing and certification body such as BASEC may be able to review your specifications in line with your requirements and application.

The importance of specifying quality cable for your projects: Why should you, the consultant, recommend independently-verified cable?

Specifying quality cable for construction projects may not be top-of-mind when preparing building specifications.

Do you know what standards are required for control cables?

Currently YY, SY and CY control cables are not governed by any specific standards, which can often result