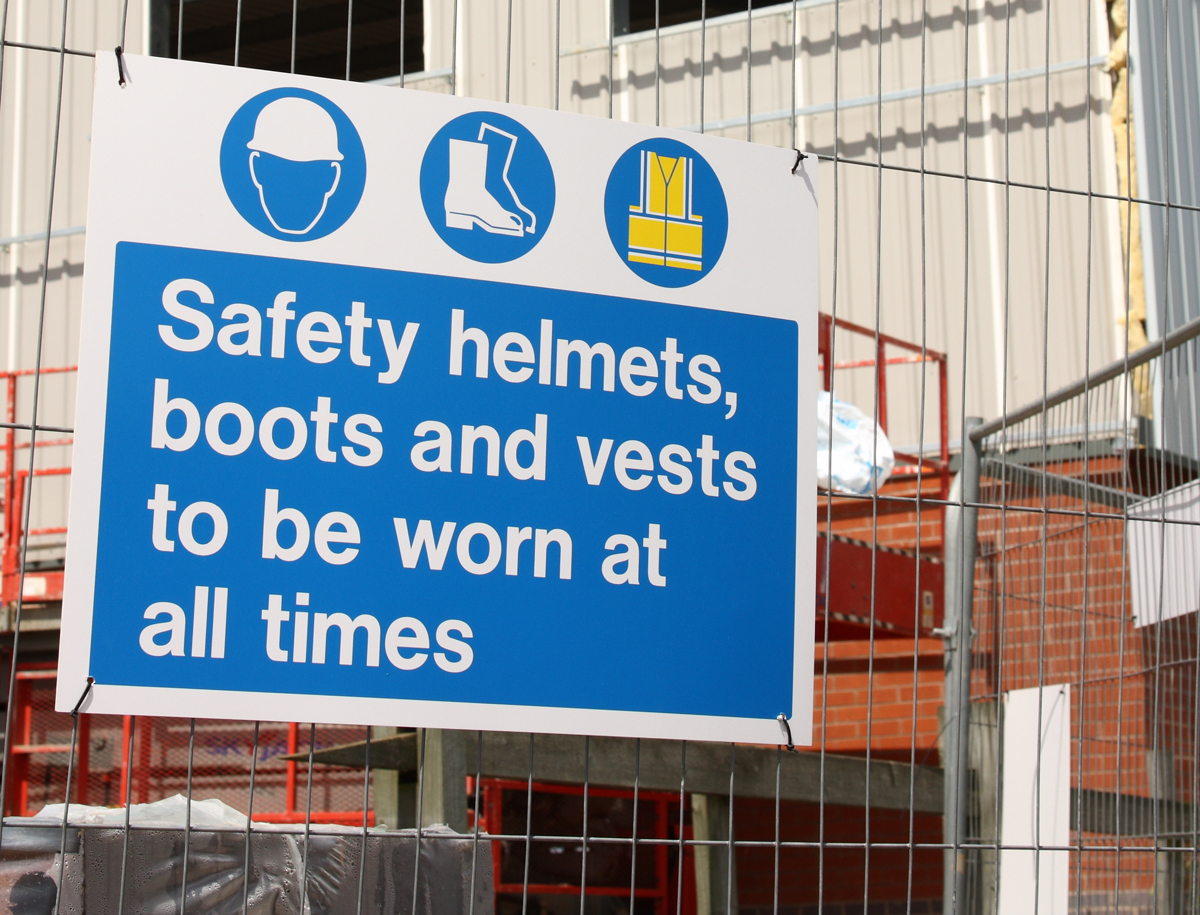 HSE have released their accident and incident statistics, latest estimates show that annually over 600,000 workers sustain an injury at work and over 1.2 million workers suffer a work-related illness that they believe to be work-related.

A 2014 survey, commissioned by the European Union Occupational Safety and Health Agency (in collaboration with the Health and Safety Executive), explores how health and safety risks are managed at the workplace.  Full details of the UK results can be foundhere.

Between 2011/12 and 2014/15:
Annually, around 69,000 construction workers in GB were suffering from an illness they believe was caused or made worse by their work. Around 40% of these cases were new conditions which started during the year, while the remainder were long-standing conditions. Of these 69,000 cases:

The latest published statistics can be found on the HSE website.

Is your project compliant?

Safer Sphere has an array of experience delivering CDM support in accordance with CDM regulations.

Not sure about being a principal designer…

Safer Sphere has developed a number of CDM services to offer support to Principal Designers.

Outsourced safety support at a fraction of the cost

Safer Sphere can develop a bespoke subscription to suit your requirements.

Publication of the much anticipated Definitive Guideline for sentencing in health and safety (and corporate manslaughter) cases. 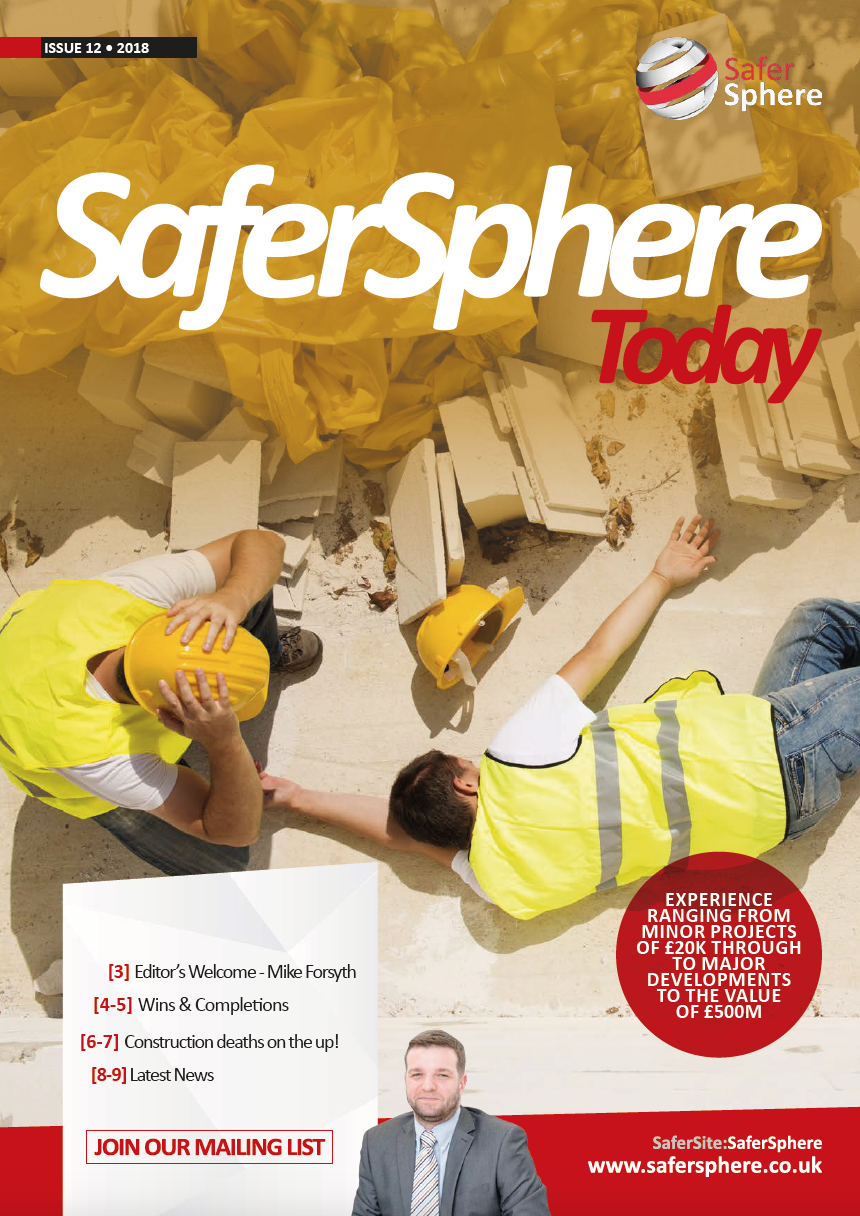 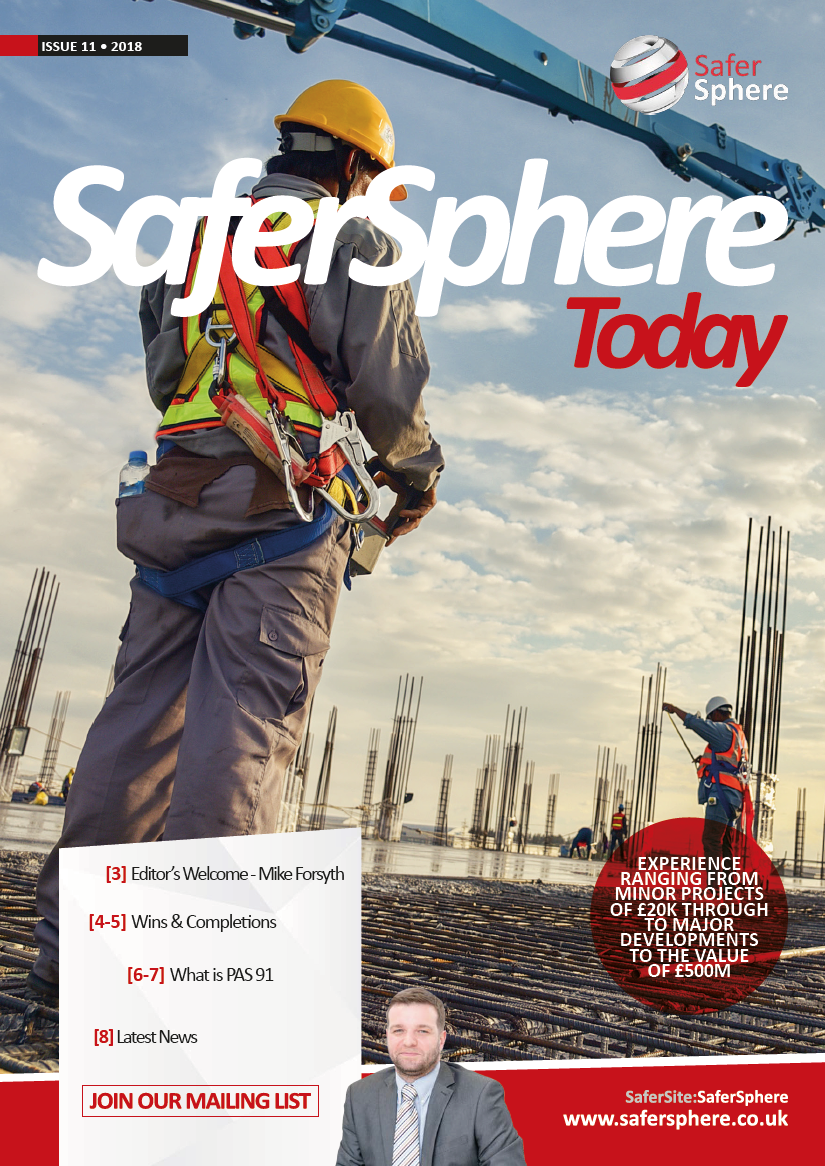 Safer Sphere provide Health and Safety management to the challenging and fast moving construction projects at the Central Manchester University Hospital PFI, with great benefit to our operations and business H&S objectives. Their advisors have an excellent grasp of construction health and safety, they have embedded their knowledge and experience into our complex organisational systems, and have applied them at project level in a practical, simple and coherent manner. For other organisations requiring construction health & safety assistance, I would look no further than Safer Sphere."

Safer Sphere have greatly assisted our design consultancy in meeting the designer duties under the CDM Regulations 2007. The approach taken by Safer Sphere in advising our business has turned a very daunting area of the design function into a simple and coherent process. I would recommend their services to any design consultancy looking for simple and cost effective CDM support."