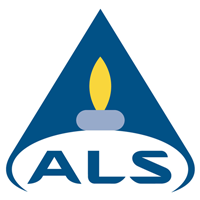 The Rothley Valley Trunk Sewer project was a six month study of the sewer systems in West Leicester. The study consisted of a variety of investigation techniques. 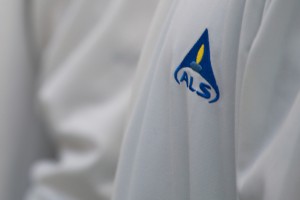 The Rothley Valley Trunk Sewer project was a six month study of the sewer systems in West Leicester. The study consisted of a variety of investigation techniques, with the key factor to the study being a five week water sampling project between September and October 2011.

Historically the Rothley Valley Sewer has had long term septicity issues associated with Hydrogen Sulphide, resulting in sewer collapse and on-going extensive use of chemical dosing.

The principal aim of the study was to better understand the network and develop an improved strategy of operation and maintenance for this section of the Leicester Sewer network.

The project consisted of 11 sample points along the Rothley Valley Sewer that were sampled three times a day over a 35 day sampling period, resulting in over 1,500 samples over the five weeks. Due to the extended nature of this project, four sampling teams were on duty to cover the five week period.

To ensure that a high level of unrepeatable samples were taken correctly, the project was created using the ALS Environmental PreReg system whereby all samples containers are registered and labelled prior to being issued to Pick Everad.

The samples were collected on weekdays from Severn Trent Water’s Wanlip Treatment Works. Pick Everard delivered samples direct to the Coventry site at weekends to ensure samples were within the stability period. All samples were analysed for:

Pick Everard utilised the ALS dataview system to track results to help monitor data. In addition they received analytical reports in both PDF and CSV format to allow the data to be uploaded into the contractor’s reporting system.

Whitley junction is a main commuter route in Coventry.