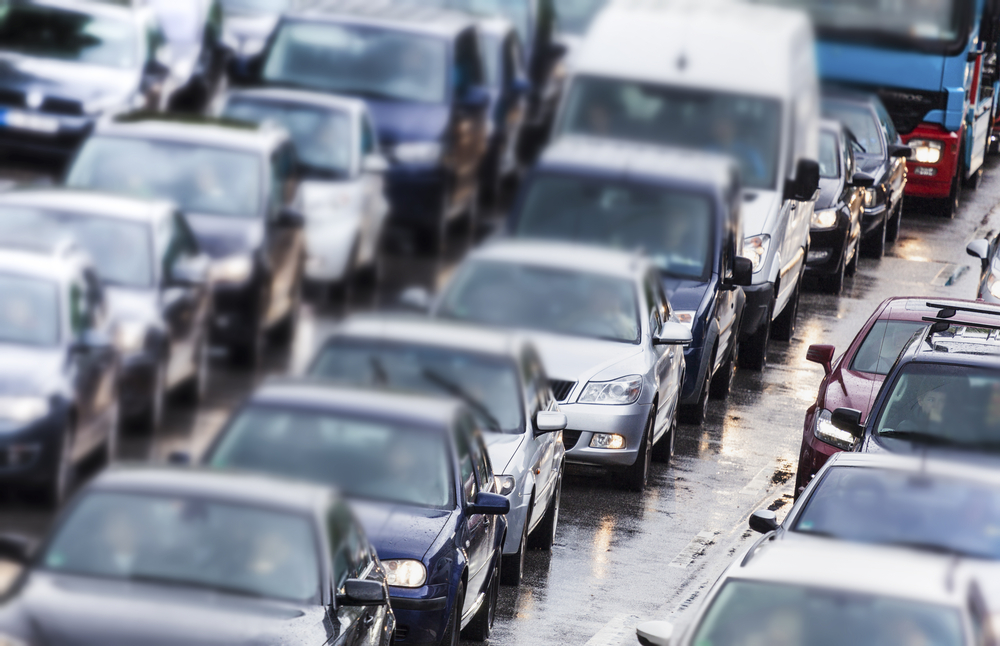 A new T-charge will work alongside the existing congestion charge, affecting older petrol and diesel cars.

London will be introducing a new £10 ‘T-charge’ which aims to cut vehicle pollution. The new T-charge will work alongside the existing £11.50 congestion charge, it will affect petrol and diesel cars with pre-Euro 4 engines. The ‘T-charge’ will come into place from the 23rd October 2017 and will mostly affect cars registered before 2005.

“It’s staggering that we live in a city where the air is so toxic that many of our children are growing up with lung problems. If we don’t make drastic changes now we won’t be protecting the health of our families in the future.

“That is why today, on the 14th anniversary of the start of the congestion charge, I’ve confirmed we are pressing ahead with the toughest emission standard of any major city, coming to our streets from 23 October.” – Sadiq Khan.

The new T-charge is expected to affect up to 10,000 vehicles. It has been designed to improve London’s air quality and will work alongside the existing £11.50 congestion charge. It will be effective between 7am to 6pm, Monday to Friday.

Further plans have been made to reduce pollution levels in London such as expanding the Ultra Low Emission zone and rolling-out low-emission double decker buses. These plans are expected to come into force in 2019 to the North and South Circular – vehicles that fail to meet the criteria will be charged from £12.50.