Reducing costs and avoiding claims disputes in the construction industry 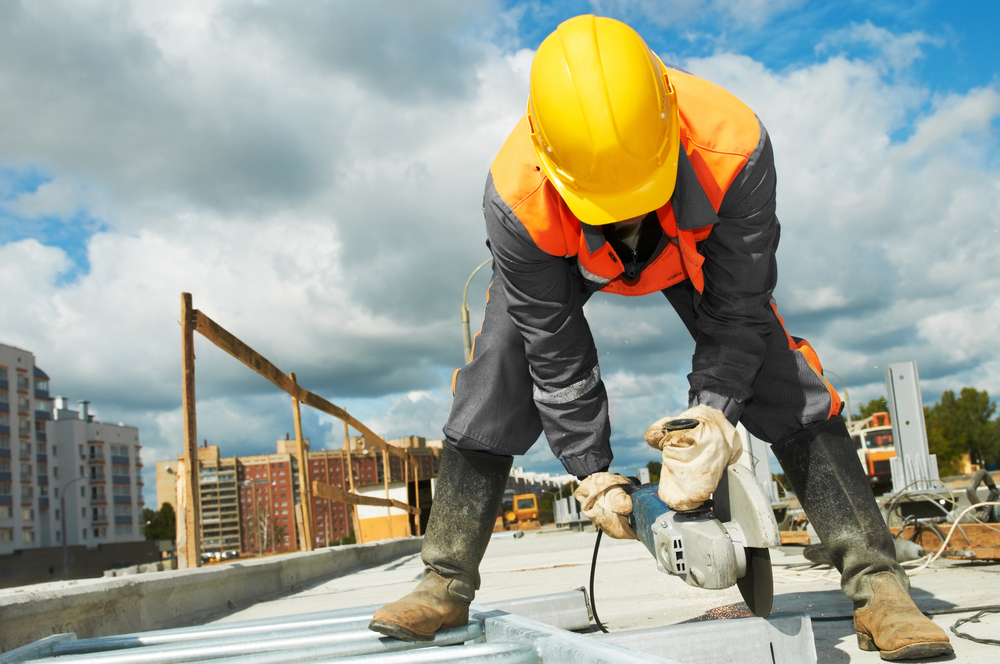 Lincoln Easton, founder and CEO of Progressclaim.com, comments on how the Australian Construction industry has benefitted from using the software, which is now available in the UK.

The Australian economy is spending around $7 billion per year on contract disputes, which adds 6% to each project’s overall cost, the Cooperative Research Centre of Construction Innovation says.

Around 20% of projects lead to disputes over variations, and the whole process can be lengthy as the industry depends on pen and paper methods.

Executive Director of the Master Builders Association of NSW, Brian Seidler, said “With residential and commercial construction predicted to grow exponentially over the next few years to cater for Australia’s population boom and major infrastructure upgrading, how the contraction parties deal with various payment processes needs to be resolved”.

Lincoln Easton worked as a CFO in the construction Industry for 10 years. During this time he recognised the problem and believed there was a resolution. Easton left his job in 2011 and has spent the years since then committed to developing Progressclaim.com, software that allows quick and easy payment claims processing for builders and contractors in the industry.

“This was something I had to do because I could see the needless suffering of both parties. Builders and contractors were getting into arguments over something that could be automated”, said Easton.

“Payment disputes end up affecting the consumers, the mums and dads in many cases, who are building houses or buying apartments, because ultimately, payment disputes stop production. Sometimes it means houses aren’t built, and sometimes things are ripped out, because things have been built, but haven’t been paid for. So payment disputes can have very tangible, real impacts on home owners.”

Easton went on to say that although the payment disputes can prove expensive for builders, it is usually the clients that end up wearing the additional costs. He said, “I worked as a CFO for 10 years. Almost a third of our staff were spending up to 60% of their time doing this invoice approval process and payment claim administration, which was very, very expensive. Somebody has to pay for it, we had to pass that cost on somehow, and it ends up in the job cost”.

Easton knew that the solution was in the use of mobile phones, particularly the use of cloud computing technology. So he took the spreadsheet that is commonly used in the construction industry, usually passed around through the post or email, and made it available on the cloud, so that it could be accessible to all parties involved.

The Progressclaim.com software was released at the beginning of this year, after being trialled by Mirvac, a leading real estate group, and Built, a construction company with sites all across Australia.

Despite Easton’s early plans for the software pointing more towards use in the small to medium-sized businesses that make up the majority of the construction industry, since its release, large government developers and companies overseas have also registered their interest.

Progressclaim.com, the leading technology company that provides automated payment solutions to the construction industry, has rebranded as Payapps.com

A collaborative platform for AFPs – Can technology finally deliver?

New technology and streamlined applications for payment makes collaboration in construction a reality.

How the Cloud is saving millions for forward-thinking construction businesses

Cloud solutions will be crucial in achieving time and cost savings in construction.

Construction cloud services could hold the key to effective and collaborative working onsite.

Construction payment processes: What can the UK learn from Australia?

In Australia, construction payment processes run a lot more smoothly than they do here.

Seven reasons why 69% of construction projects exceed their budgets

Fewer than one in three construction projects come within 10% of budget.

5 ways to save time and money

Construction companies need to save time and money in order to improve their margins.

Too many construction companies suffer from low margins. They need new strategies to improve profitability.

The construction industry has experienced major issues with payment disputes.

The need for emails and spreadsheets is eliminated with Progressclaim.com.