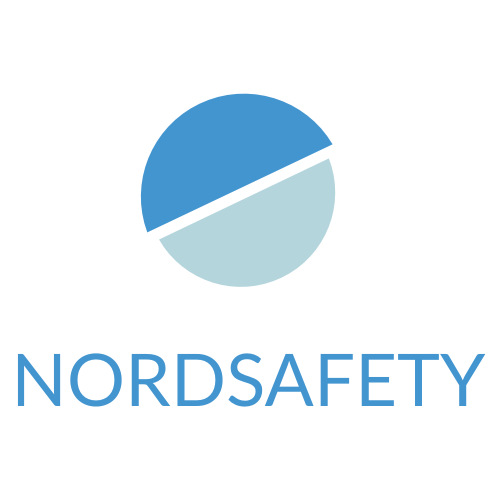 The illusion of zero 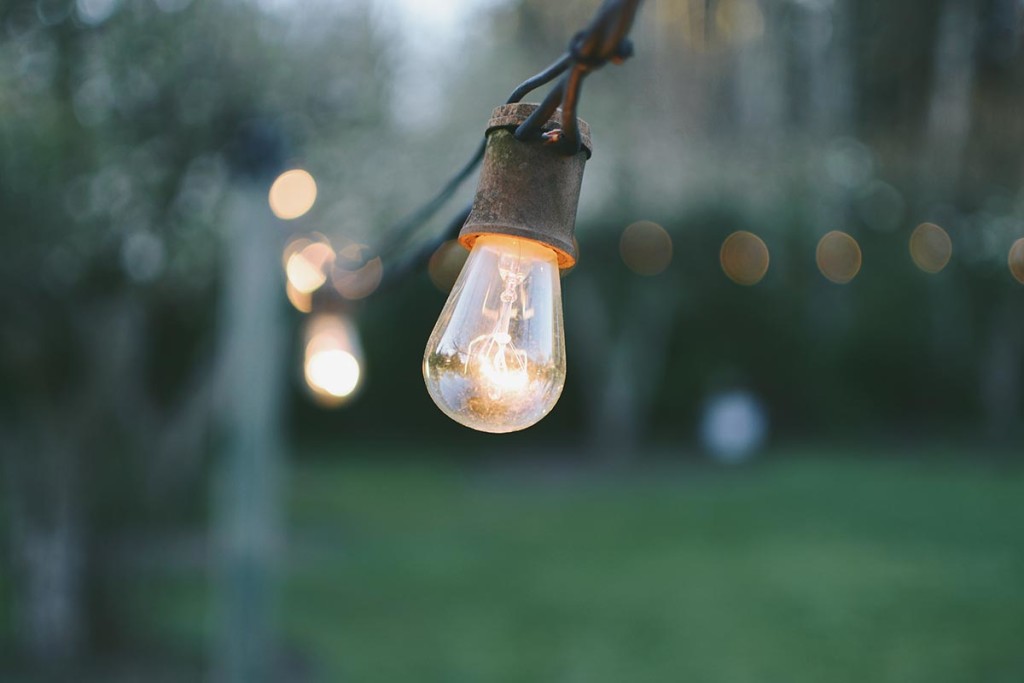 While it would be nice to believe that the goal of zero accidents is achievable in any company, realistically, it’s not. At least not if your LTIF is above 20 and you dream about hitting the zero mark this year. In fact, it’s probably time to wake up. To be more straightforward, I suggest that we as safety professionals shouldn’t expect or force people to believe this nonsense.

Let me explain. At some point in the past, and perhaps inevitably, something went wrong in our communication. Initially, the concept of zero accidents came from highly respected and pioneering safety scientists like Erik Hollnagel, James Reason and Jorma Saari. But unlike in many companies today, the vision was about, not a quantitative goal, but a future without accidents. (1). The confusion between a set goal and a broader vision has originated from a wide communication failure that we let happen for too long. Failures are of course human, but I’d say that there has been some conscious choice not to rectify this mishap – a shame for the whole safety profession.

I’ve seen it happening many times. I’ve even done it myself. It just makes you feel good when someone has adopted safety as a value, doesn’t it? Maybe you’ve been working really hard to accomplish a change in thinking, and made a difference in safety culture which you can now hear in the dialect and see in behavior and actions. After this, you hear someone arguing that safety is number one priority and every accident can be avoided, and you can’t help but agree with them. What happens next is that the same person tells a Director that we aim for zero accidents this year. Would you be so petty to point out, ‘It’s actually not our goal, but our vision’? Well, I wasn’t.

No big deal, you might still think, just a small detail. Unfortunately, I really think that this same discussion or similar conversations have happened all over the world, in so many organisations, that goal zero has become a norm instead of what it really originally was – ZAV (Zero Accident Vision) or ‘Vision Zero’. There have also been critical statements and points of view against the whole concept of ZAV from highly respected safety professionals such as Sidney Dekker (2) and Andrew Sharman (3). The criticism arises mainly from counter-productivity issues that ZAV might create, or the wasted resources spent on countering microscopic risks.

This small bias can harm our profession on its mission to achieve safety excellence. Let’s come up with a typical example. Say your company had 500 accidents last year, and your CEO is asking you to come up with a plan for reducing incidents. You likely wouldn’t stake your credibility to state, ‘Well, I think we can avoid all accidents this year! Our goal is zero accidents.’ Rather, you would tell them that you have a plan which requires rigid management commitment to ZAV so that you can tell staff that the company doesn’t accept any accidents. Then you could come up with a realistic plan on how to reduce accidents 25% yearly if you can obtain the required resources for your EHS team to implement your strategy. After producing realistic numbers, you’d be able to give a detailed step-by-step plan on how to get there. Now, think a bit further ahead. After 12 months, the CEO comes to you again to ask how you’re doing. You’ve worked hard and reached 30% reduction in AFR/LTIF, or whichever your lagging indicator is. In the first case, you’d still failed 70%. If you were in marketing, sales, production or any other function, you might even get fired. But since you are a safety guy, you might just be able to help people understand the concept of ‘Zero Accident Vision’, before that happens. Hopefully.

Megan is part of an ambitious team dedicated to health and safety at work.

The report is compiled using contributions from a range of experts in the HSEQ field.

Timo Kronlöf discusses how safety should be encouraged as an engrained habit, not a chore.

NordSafety feel it’s time to turn the focus of safety management away from negative problems.

How to build your 5S audit template

One useful way to keep up the high level is through 5S auditing.

Seven reasons to use images at the site of an accident

Images will be beneficial when generating evidence at the scene of an accident.

The TR method was the first standardised and validated system of monitoring safety.

EHSQ works best when undertaken as a team effort with workers at every level.

5 ways to engage staff in health and safety compliance

Motivate individuals to take better care of themselves, their surroundings and their colleagues.

NordSafety has compiled four ways that their mobile app can make your ecosystem safer.

Best practices for using NordSafety at the site of an incident

Look at some of the ways that NordSafety is proven to be a valuable tool.

How to engage people in safety

Why do people feel that safety is something that takes too much effort?

New innovation for collaboration in safety

What do you think are the biggest SHEQ management challenges at shared workplaces?

The first Finnish company in a prestigious safety study

NordSafety is the first Finnish EHS-software company included in an international health and safety study.

Investments in Health and Safety management system is currently a timely topic in many organisations.

A common mistake is thinking your own area of expertise is interesting to everybody else.

At Skangas safety is a high priority. We implemented NordSafety platform at our Pori LNG terminal construction site to make HSE reporting easier and more comprehensive. Major benefits are gained in time savings with mobile reporting but also through straight forward ways to manage HSE issues.

We have been extremely happy with NordSafety EHS solution. It's easy to use and reporting on the field is simple. We take safety seriously and identification of risks and hazards is a very important function for us. Our goals are to prevent accidents and to find out new things to improve in our working environment. With NordSafety EHS solution all this has become really easy and our people are more engaged to use the system because of the great user experience.