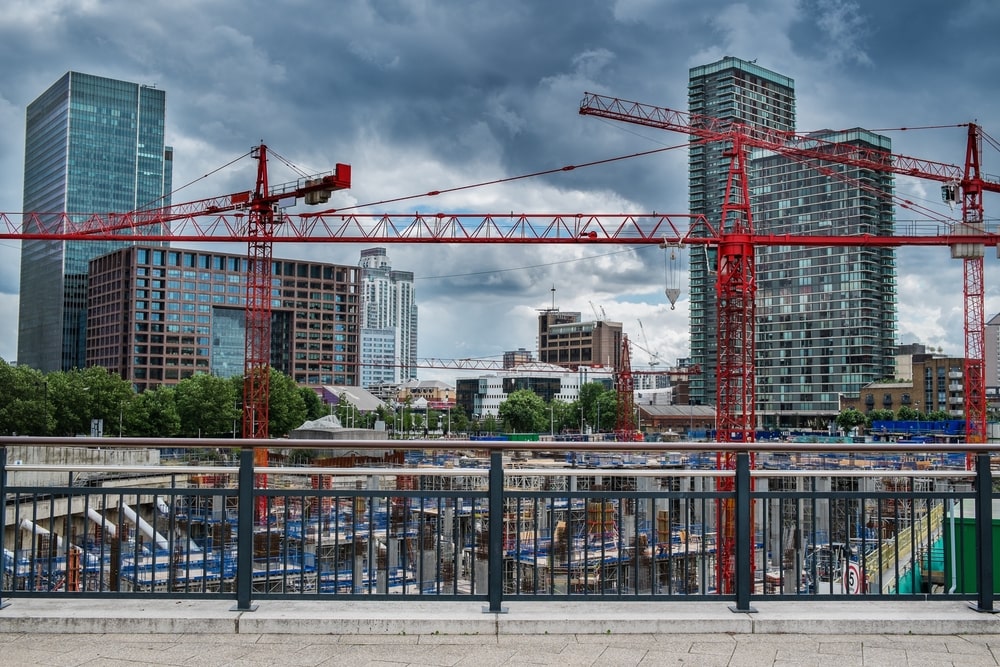 I was recently invited by the Association of Northern Mediators (“ANM”) to participate in a debate hosted by my colleagues at Eversheds Sutherland’s Manchester office. I am not quite sure how it happened but I found myself speaking up for the benefits of adjudication and Mark Mattison, my friend and colleague, spoke about the features and benefits of mediation. Which process was preferred by the audience? Read this article to find out or simply skip to the end.

I issued my first adjudicator’s decision in 1999 which is coincidentally when I trained as a mediator with CEDR. I don’t really want to think too long about the quality of that decision. It was the right decision but the form and content of it could, admittedly and with the benefit of hindsight, have been better. In those days the first pioneering adjudicators were feeling their way and getting to grips with this new concept of dispute resolution so I have forgiven myself, even if the parties involved haven’t!

Can you remember what resolving construction disputes was like prior to 1 May 1998, the effective birthday of adjudication? The introduction of statutory adjudication was the equivalent of the industry being hit by a tidal wave, at least in how, as an industry, we went about resolving construction disputes. Adjudication was supposed to provide a dispute-riddled construction industry with a low cost, simple process for all parties, regardless of size, to access and obtain swift justice that had previously been denied to them.

Whether the government of that time really envisaged that adjudication would evolve to such an extent that it is now routinely the tribunal of choice to resolve large-value, complex disputes, I do not know. I suspect not. There is, however, no doubt that the concept of adjudication has been embraced by the construction industry and, more importantly, supported by the courts.

We know that adjudicator’s decisions are routinely enforced by the courts. There are obvious exceptions to this, such as;

But for Parties who have a dispute and are faced with an opponent who ignores them, won’t take the issue seriously or is just being unreasonable, our common law provides access to justice through statutory adjudication.

It’s very easy to suggest that the cost of adjudication has become an issue but I have no doubt in my mind that this is not due to adjudicators failing to control the process but more down to representatives referring ever increasingly large and complex disputes to adjudication. Is this a mark of failure or success of the process? I will leave you to decide.

If I ruled the world, every day would be the first day of Spring (that’s a line from a Harry Secombe song – I must be getting old) and I would like to see all disputes mediated. That doesn’t mean I am in favour of compulsory mediation. I just think mediation preserves relationships, keeps the parties in control, allows the parties to decide on the terms of settlement and saves a massive amount of legal costs. It should always be seriously considered as an option.

Because all UK construction contracts have to provide for adjudication and many elect for arbitration as the final means of dispute resolution, there is no compelling voice directing the parties to attempt a mediation. The situation is different in litigation because the courts are increasingly “encouraging” parties to try mediation through the pre-action process and case management conferences.

Just so there is no confusion, I routinely direct parties in adjudication to meet, prepare Scott Schedules and make strenuous efforts to agree what they can in order to reduce the number of issues in dispute. It is sometimes quite surprising what this approach can yield. At hearings I will routinely encourage parties to agree matters wherever possible. Is this approach wrong? I don’t think so.

There is no doubt in my mind that mediation has a massive part to play in the resolution of construction disputes. We just have to find a way to educate and encourage our industry to adopt a collaborative approach, not just to building but also the resolution of disputes whenever they arise.

So, who won the debate? I think it fair to say that the audience was evenly split on deciding which was the best process but all agreed that adjudication inevitably damages relationships whereas mediation, more often than not, does the opposite.

Peter Vinden is a practising arbitrator, adjudicator and mediator. He is Chief Executive of The Vinden Partnership and can be contacted by email at [email protected]. For similar articles visit www.vinden.co.uk.