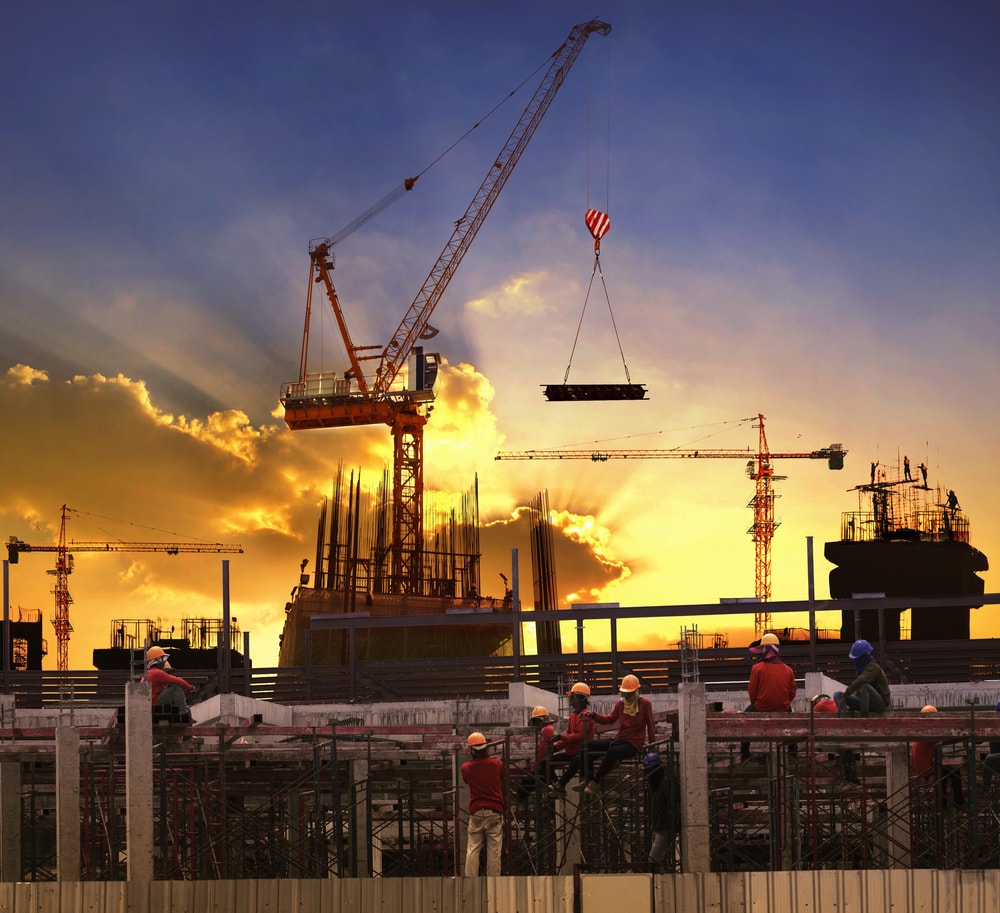 Can a paying party raise a set-off not previously raised in a Payment or Pay Less Notice? The answer appears to depend on whether your contract is subject to English or Scottish law.

The notified sum may subsequently be challenged by either party through adjudication and ultimately by arbitration or court proceedings depending on which final determination method has been selected by the parties.

So what happens if the Payer decides it wishes to introduce a set-off from a payment which has not previously been raised?

In the Scottish case of DC Community Partnerships Limited v Renfrewshire Council [2017] CSOH 143 a dispute arose over the sum the Council was due to pay in respect of an interim payment. The Project Manager acting for the Council certified an amount significantly less than the amount applied for by the Contractor and the Council paid the certified sum. The Council did not issue a Pay Less Notice. The Contractor started an adjudication on the payment certificate seeking an increased amount and the Council claimed an entitlement to set-off liquidated damages from any further sum the Adjudicator might find due as a set-off.

The Adjudicator awarded additional sums to the Contractor but he did not specifically refer to the Council’s set-off argument in the Decision. At enforcement, the Court refused to enforce the Adjudicator’s Decision because he had failed to consider the Council’s entitlement to deduct liquidated damages. The Court decided that the “notified sum” in section 111 of the Construction Act could not be interpreted to include any additional sums that an Adjudicator may later decide are due. The Council had paid the “notified sum” and there was nothing preventing it from raising new defences in response to the Contractor’s claim for an increased payment.

In the English case of M I Electrical Solutions Limited v Elements (Europe) Limited [2018] EWHC 1472 (TCC) the English Court elected to take a quite different approach. In this case M I Electrical Solutions (“MIES”) commenced an adjudication for the recovery of £179,931.57 in respect of two payment applications. The Contractor, Elements (Europe) Limited (“Elements”), had issued a Pay Less Notice quoting a negative sum due to MIES on account of Elements’ delay claims. After the adjudication had started, Elements discovered what it believed to be extensive defects in the work carried out by MIES. Elements therefore sought to set-off sums on account of those defects from any sum the Adjudicator decided should be paid to MIES.

The Adjudicator declined “to form any view on the merits of what Elements submitted about these ‘significant and extensive faults’” because they had not been included in Elements’ Pay Less Notice. The TCC endorsed the Adjudicator’s approach stating “The substantive point decided by the Adjudicator was that only points included in the Pay Less Notice are capable of being relied on as a defence and the cross-claim for defects was not included.”

So, at least for now, if you are involved in a construction contract in England you cannot include a “new” set-off in a Payment or Pay Less Notice. Any set-off to be included must have been raised prior to issuing your Payment or Pay Less Notice. If you live in Scotland, however, the situation, at least for now, appears to be quite a different story.

Peter Vinden is a practising Adjudicator, Mediator and Arbitrator. He is also Managing Director of The Vinden Partnership and can be contacted by email at [email protected]. For similar articles visit vinden.co.uk.