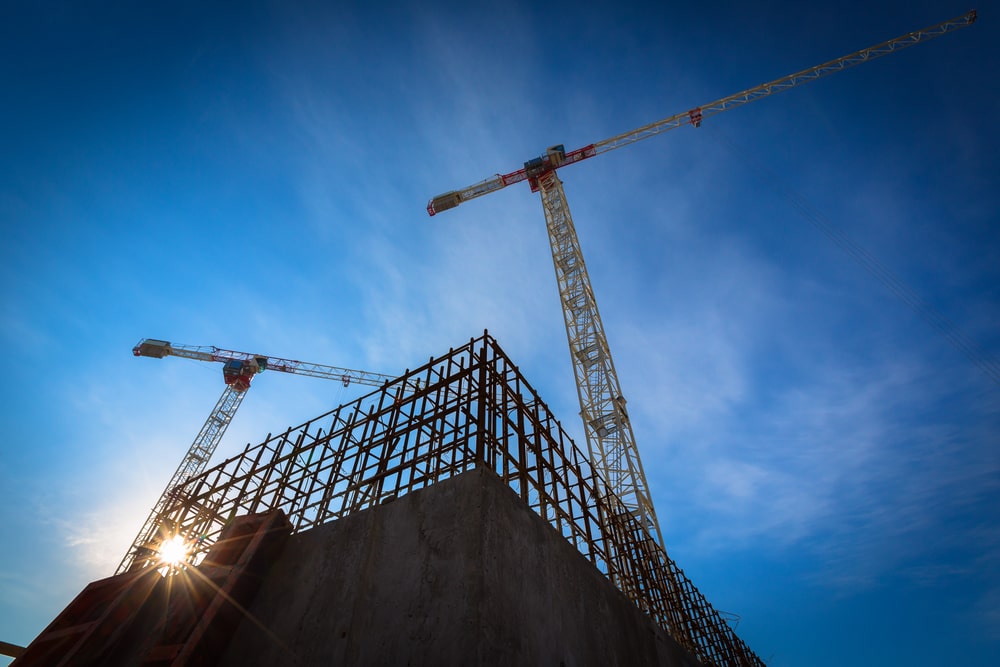 There appears to be a growing trend for courts and tribunals to criticise, and in some cases savage, the performance of expert witnesses in the disputes with which they are concerned.

Now it would be very easy for me to suggest that this is all down to one or two experts being found to have performed below the standard expected of the judge, arbitrator or adjudicator in a number of high profile cases but, as my mother used to say, “people who live in glass houses shouldn’t throw stones”. I live in a “glass house” so I am not going to criticise any fellow expert but I do want to offer a few thoughts and observations on some of the things that may be going wrong but, more importantly, remind myself and my colleagues of the principles which underpin the requirements of an expert report.

Golden rules for experts and their reports?

The duties of an independent expert witness are set out in the well-known case of The Ikarian Reefer [2000] 1 WLR 603. These duties are as follows:

Expert evidence presented to the Court should be, and be seen to be, the independent product of the expert uninfluenced as to form or content by the exigencies of litigation.

An expert witness should state the facts or assumptions upon which his opinion is based. He should not omit to consider material fact which could detract from his concluded opinion.

An expert witness should make it clear when a particular question or issue falls outside his expertise.

If an expert’s opinion is not properly researched because he considers that insufficient data is available, then this must be stated with an indication that the opinion is no more than a provisional one. In cases where an expert witness who has prepared a report could not assert that the report contained the truth, the whole truth and nothing but the truth without some qualification, that qualification should be stated in the report.

If, after exchange of reports, an expert witness changes his view on a material matter having read the other side’s expert’s report or for any other reason, such change of view should be communicated (through legal representatives) to the other side without delay and when appropriate to the Court.

If the expert is a member of a professional body, such as The Royal Institution of Chartered Surveyors or similar, there will be guidance notes and mandatory requirements that meet, expand upon and in some cases go beyond the above duties. The Civil Procedure Rules at Part 35 also sets down practice directions and guidance which all experts are expected to have knowledge of and comply with.

So now we know what is expected of us, what other considerations should we keep in mind and what sort of things go wrong?

Answering the question and not “comparing apples with pears”

In Bank of Ireland v Watts Group Plc [2017] EWHC an expert was criticised for being unrealistic in offering his opinion on the performance of a bank monitoring surveyor. In this case the expert fell into the trap of opining on how he would have discharged the role, had he been appointed, rather than addressing the question of whether or not the surveyor had been negligent in the preparation of the initial report. The facts are that the bank monitoring surveyor had been appointed to provide an initial report, based on quite limited information, for payment of a very modest fee.

The surveyor undertook a check of the borrower’s estimate of costs from the information made available to it by the borrower. The expert called upon to support the bank’s claim in the proceedings approached the question on an unrealistic basis, running up fees of more than 30 times those paid to Watts by the bank for preparing a “first principles” build-up of costs and calculations that no surveyor discharging his function with reasonable skill and care could reasonably have been expected to do. I think you could describe this as comparing apples with pears and the court summed up the position in the following way:

“Thus, whilst Watts’ report cost just £1,500, the report and associated work done to criticise it cost more than 30 times that amount. In my view, that is a clear indication that the criticisms which have been generated are based on an entirely unrealistic expectation of what it was Watts were required to do.”

Answering the question and “sticking to your knitting”

In Imperial Chemical Industries v Merrit Merrell Technology Ltd [2018] EWHC 1577 (TCC) the expert acting on behalf of ICI was instructed to value Merrit’s entitlement to a valuation of compensation events under an amended NEC3 form of contract using a schedule of rates incorporated into the Parties’ Contract. Rather than doing this, ICI’s expert prepared his opinion based on Merrit’s costs. ICI’s expert justified his approach by including the following statement in his report:

“Whilst interpretation of the Contract is a matter for the Court to decide, I am of the view that the rates that I propose to use, representing what I believe to be MMT’s actual costs are more reflective of the true cost to MMT, whereas the rates proposed by MMT would in my opinion, provide MMT with a windfall”

This proved to be fatal to ICI’s case because ICI had not pleaded its case on an evaluation of Merrit’s entitlement based on actual costs. The expert should simply have answered the question put to him. Mr Justice Fraser, the presiding judge, suggested that ICI’s expert was attempting to re-write the Parties’ Contract, ignore the pleadings relied on by his own client and ignore his instructions.

In his judgement, Mr Justice Fraser made the following comment:

“The principles that govern expert evidence must be carefully adhered to, both by the experts themselves, and the legal advisers who instruct them. If experts are unaware of these principles, they must have them explained to them by their instructing solicitors. This applies regardless of the amounts at stake in any particular case, and is a foundation stone of expert evidence. There is a lengthy practice direction to CPR 35, Practice Direction 35. Every expert should read.”

Further golden rules for experts and their reports

Mr Justice Fraser then went on to refer to the guiding principles set out in the Ikarian Reefer, approving the guidance contained therein but then going further to add the following further guidance:

Experts of like discipline should have access to the same material. No party should provide its own independent expert with material which is not made available to his or her opposite number.

Experts should not take a partisan stance on interlocutory applications to the court by a particular party (almost invariably the party who instructed them). This is not to say that a party cannot apply for disclosure of documents which its expert has said he or she requires. However, the CPR provides a comprehensive code and it may be that disclosure is not ordered for reasons of disproportionality. However, if documents are considered to be necessary, and they are not available (for whatever reason), then an opinion in a report can be qualified to that extent.

The process of experts meeting under CPR 35.12, discussing the case and producing an agreement (where possible) is an important one. It is meant to be a constructive and co-operative process. It is governed by the CPR, which means that the Overriding Objective should be considered to apply. This requires the parties (and their experts) to save expense and deal with the case in a proportionate way.

Where late material emerges close to trial, and if any expert considers that is going to lead to further analysis, consideration or testing, notice of this should be given to the expert’s opposite number as soon as possible. Save in exceptional circumstances where it is unavoidable, no expert should produce a report actually during a trial that takes the opposing party completely by surprise.

Experts have no excuse for failing to follow the guidance set down in The Ikarian Reefer, ICI v Merrit Merrell, CPR 35 and any professional body to which he or she is a member. Ignoring this guidance could prove to be fatal to your instructing client’s claim and could even place you in the firing line. Remember, your duty is to the tribunal or Court and not those instructing you or paying the bill. Above all, answer the questions put to you truthfully, be direct, co-operate with your opposite number, remain professional at all times and keep in mind it is for others to offer legal opinion, establish facts and be the advocate of a client’s claim.

Peter Vinden is a practising Arbitrator, Adjudicator, Mediator and Expert. He is Chief Executive of The Vinden Partnership and can be contacted by email at [email protected].