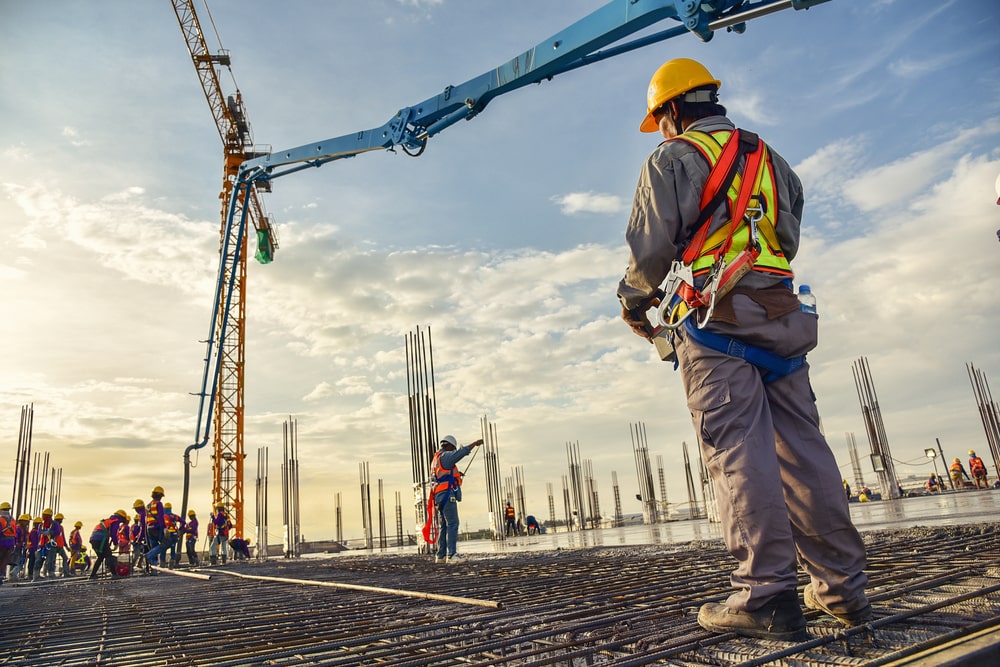 We all know that, as a consequence of the statutory provision set down in the Housing Grants Construction & Regeneration Act 1996 as amended by the Local Democracy, Economic Development & Construction Act 2009 (“the Construction Act”), a party to a construction contract may refer a dispute to adjudication at any time. But what happens when the party who wishes to bring the claim is in liquidation?

Under Rule 14.25 of the Insolvency (England and Wales) Rules 2016 (“Insolvency Rules”) any party in contract with a company in liquidation has an unfettered right of set-off in respect of any mutual dealings that have taken place between the two companies. This arrangement protects a creditor from having to make payment in full of any amount claimed in full by a liquidator and then pursue a separate claim as an unsecured creditor against the company in liquidation only to be told, in most cases, that there will be no payment of any dividend to unsecured creditors.

The Insolvency Rules apply as soon as a company enters liquidation. Any provision set out in a construction contract designed to circumvent Rule 14.25 is void in law.

So what happens if a liquidator decides that he or she wishes to adjudicate against a reluctant debtor? We now know the answer courtesy of a case known as Michael J Lonsdale (Electrical) Limited and Brescoe Electrical Services Limited (in liquidation). The facts of the case are as follows.

Sometime late in the Summer of 2014, Michael J Lonsdale Electrical Limited (“Lonsdale”) entered into a Sub-Contract with Brescoe Electrical Services Limited (“Brescoe”) for the provision of electrical services. Things did not go well. In fact Brescoe left site in December 2014 claiming that Lonsdale had terminated the Sub-Contract. Lonsdale, on the other hand, claimed that it was Brescoe that had wrongfully terminated the Sub-Contract. A not unfamiliar story but, then again, neither are the next few chapters. In March 2015 Brescoe entered into liquidation. Lonsdale meanwhile completed the electrical works and then sought to recover the additional costs incurred in doing so as a claim for damages against Brescoe.

Things then went quiet for a number of months until June 2015 when the liquidator of Brescoe issued a Notice of Adjudication seeking a Decision on a number of matters. These matters were: a) whether Lonsdale was in repudiatory breach of the Sub-Contract in December 2014, b) whether Brescoe was entitled to be paid for the work it had completed for Lonsdale up to the point of termination, c) whether Brescoe was entitled to damages by way of its loss of profit on the work completed by others, d) whether Lonsdale was entitled to deduct its completion costs from sums due to Brescoe and e) which party was due to pay the other and what sum?

Lonsdale succeeded in obtaining its injunction, with the Court finding:

1) That once a party enters into liquidation, any claim it might wish to bring under a construction contract ceases to be capable of being enforced in its own right and is replaced with a single claim for any net balance that might be due, after ascertainment of all sums due each way in respect of the mutual dealings between the Parties in accordance with Rule 14.25 of the Insolvency Rules.

2) An Adjudicator has no jurisdiction to decide the net balance that might be due because the right to payment would then fall under the Insolvency Rules and not under the Parties’ Contract.

3) For this reason it does not matter whether there is only a single contract or multiple contracts between the Parties; absent agreement of the Parties, an Adjudicator would lack jurisdiction to deal with such a dispute.

It appears that the Court had little difficulty in deciding that Insolvency Law will trump the provisions of the Construction Act, at least as far as liquidation is concerned. At the risk of sounding controversial, this judgement might encourage unscrupulous Contractors to try and force its Sub-Contractors into liquidation in order to avoid the prospect of a statutory adjudication. The position is, however, far less clear with administration orders. Insolvency Practitioners who are advising insolvent parties operating in the construction industry clearly need to consider the prospects for the recovery of sums that may be owed to a construction company that is facing failure. Administration or liquidation? Until we have further guidance from the Court, it would appear that Administration is the only sensible option but, then again, even if an Administrator was to obtain a Decision in his or her favour, enforcement may prove to be a very different hurdle to climb over. But that is another subject for another article, another day.